The U.S. Air Force has named Florida’s Patrick Air Force Base as one of the final six potential locations for the U.S. Space Command headquarters.

In response, Florida Rep. Michael Waltz (R), a lawmaker who has been a staunch supporter of the formation of the U.S. Space Force since being elected to office, released a statement regarding the Air Force’s decision.

It was in Waltz’s first bill in Congress that he threw his support behind creating the unified combatant Space Command. Last February, the lawmaker directed a delegation letter to the Secretary of Defense, making the case as to why it should be based in Florida. The letter argued that “Space Command is a crucial step for the United States maintaining its position as a global leader in space innovation which is essential to national security and commerce in the 21st Century.”

After the news was announced by the U.S. Space Force, Waltz shared his excitement that “Patrick Air Force Base has made the final cut to become the headquarters for our U.S. Space Command,” noting that “for decades, Florida has been home to American space launch and at the forefront of space innovation and exploration.”

Waltz pointed out that “without a doubt, there is no better place for our new Space Command headquarters than Florida’s Space Coast.”

Moreover, he thanked Florida’s leadership in making the pitch on behalf of Florida, saying that “From Gov. DeSantis, Lt. Gov. Nuñez, Space Florida, as well as our entire congressional delegation, each of us understands the importance of space to the Sunshine State.” As well, he extended praise to the federal level, adding that “Secretary Barrett and President Trump’s administration also deserve credit for a transparent and trustworthy site selection process that was broken when she took over.”

License renewal for U.S. companies in Venezuela keeps Russia and China in check 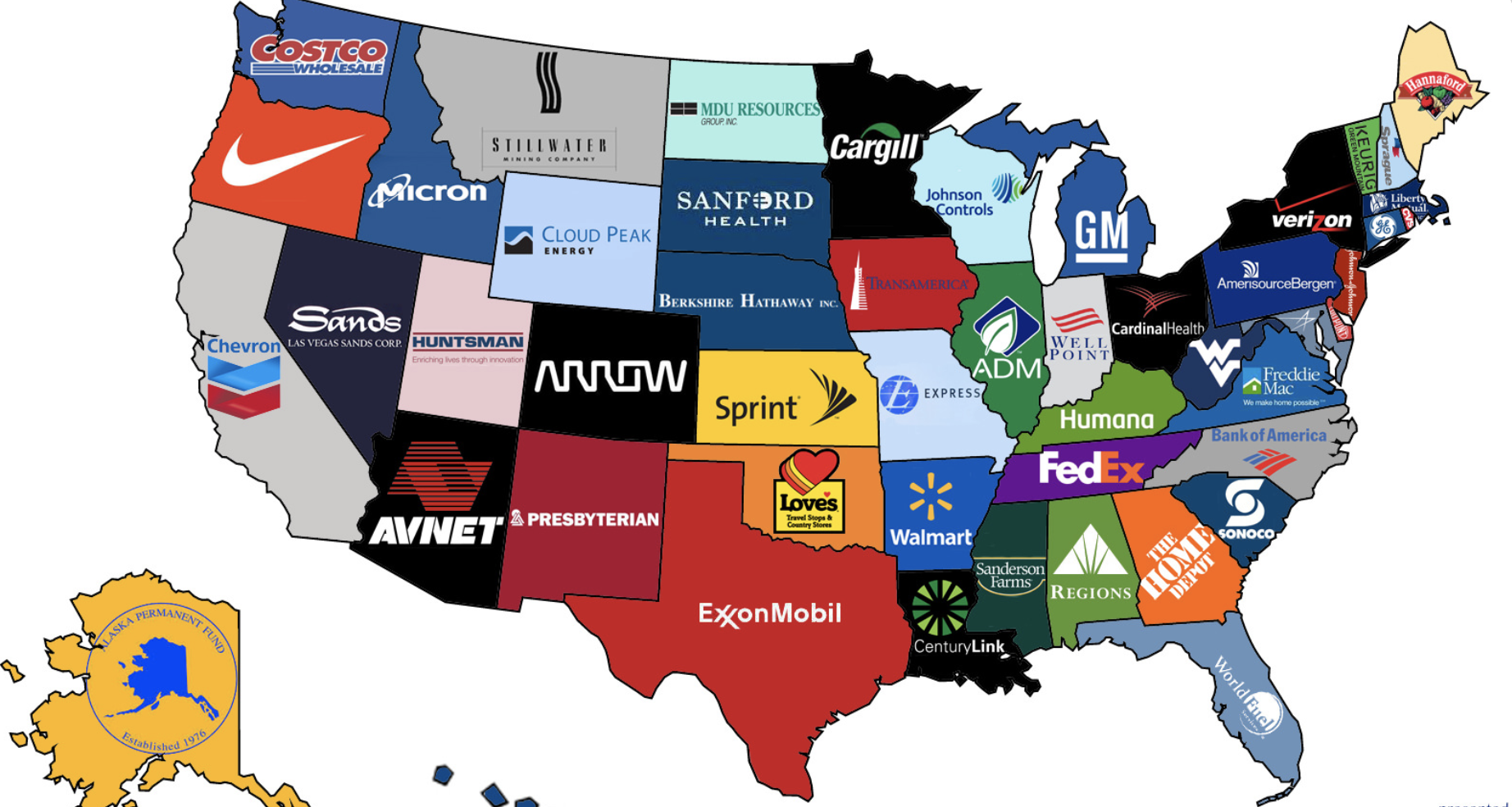