President Trump attacked CNN over its endless coverage of the Coronavirus coverage during a campaign rally in Prescott, Arizona Monday afternoon, calling the liberal biased network a “dumb bastards” for focusing on the pandemic and giving panic as a way to discourage people “out of voting.”

“They’re getting tired of the pandemic, aren’t they,” Trump told hundreds of supporters gathered at Prescott Regional Airport. “You turn on CNN, that’s all they cover. Covid, Covid, pandemic, Covid, Covid, Covid. You know why? They’re trying to talk everybody out of voting. People aren’t buying it, CNN. You dumb bastards.”

Trump also referenced one of CNN host, Chris Cuomo whom he dubbed as “Fredo,” mocking the anchor for his “lousy rating” and questioned whether he really had the virus. The CNN anchor was reported to have tested positive for the coronavirus at the end of March.

“You watch this guy, he’s got lousy ratings, Fredo, you know Fredo?” Trump said. “Gets horrible ratings. He’s talking about the pandemic, it’s all they talk about.”

“I don’t know he said he had it,” Trump added. “I’m not sure he had it. He went to the basement, it’s the only time his ratings were up. People wanted to see what was gonna happen,  he’ll probably get it again even though in theory, you’re not supposed to be able to.”

The president is reported to have made similar remarks earlier during a call with campaign staff, saying that people are just “tired of” always hearing about COVID outbreaks.

Trump told Arizonians that this election is the choice between a “Trump recovery” or a “Biden depression.”

A RealClearPolitics average of polls in Arizona has Joe Biden ahead with 3.1 points over Trump. As of last Friday poll average, Biden has 49.3 percent to Trump 46.2 percent. In 2016, Trump won Arizona by 3.5 points.

In a campaign call with reporter Monday afternoon, campaign manager Bill Stepien said the Trump campaign and the RNC are planning to spend $55 million in the final two weeks on paid advertising blitz that will target states including Arizona, Iowa, Michigan, North Carolina, and Wisconsin. 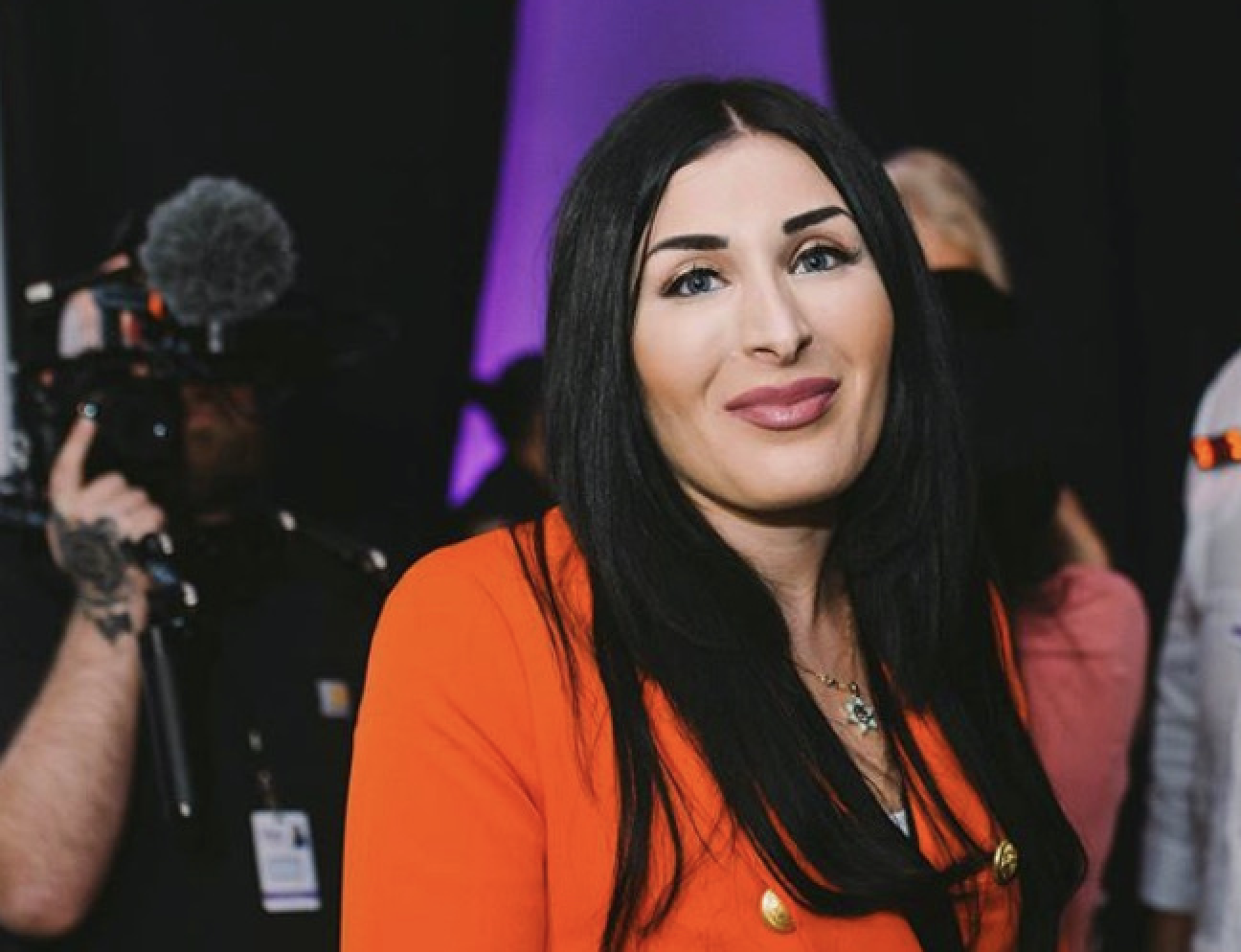