With the support of Florida two Senators, Marco Rubio and Rick Scott, the Senate voted Monday evening to approve the nomination of Judge Amy Coney Barrett to the Supreme Court in a 52-48 vote.

Both statements from Rubio and Scott on Barrett’s confirmation emphasized how Democrats wanted an “activist” judiciary to “pursue their socialist agenda.”

“Despite Democrats’ grandstanding and ineffective attacks on Judge Barrett’s exemplary qualifications, Catholic faith, and personal character, tonight the Senate will carry out its constitutional role of advice and consent by confirming Judge Barrett to be an Associate Justice of the U.S. Supreme Court,” Rubio said. “Tonight’s vote ensures that the radical left will have to pursue their socialist agenda the way the Founders intended: through the legislative process, not through an activist judiciary.”

Scott called Barrett “a good person and a great judge” that Democrats attempted to smear.

“The Democrats want judges that are activists who will legislate from the bench. Thankfully, Judge Amy Coney Barrett believes in the proper role of a judge envisioned by the Framers when they designed a three-branch system of government in our Constitution,” Scott said. “The Democrats refused to engage in this process and attempted to smear Judge Barrett because they knew they couldn’t question her qualifications. Senate Republicans refused to back down and let the Radical Left destroy a good person and a great judge. I’m honored to support Judge Barrett’s nomination today, and I look forward to her lifelong service as an Associate Justice of the U.S. Supreme Court.”

Congratulations to Justice Amy Coney Barrett on her confirmation to the Supreme Court of the United States!#ACBconfirmation pic.twitter.com/6584s1RhxH

On the other hand, Florida Democrats railed against Barrett’s nomination.

“Trump has told us exactly why he is sending Coney Barrett to the #SCOTUS: to overturn the #ACA & its protections for pre-existing conditions,” Rep. Debbie Wasserman Schultz tweeted prior to the vote. “Every @GOPSenator who votes to confirm her is complicit in this plot to rip away care from 20 million Americans.”

Rep. Darren Soto said Senate Republicans were ignoring the Coronavirus crisis and to provide relief to “find the time to ram through” the nomination.

My statement on #AmyConeyBarrett confirmation: pic.twitter.com/WSSYNLdlfr

Rep. Lois Frankel said in a statement the vote for Barrett was a vote to “dismantle health care, women’s rights, workers’ rights and voting rights, and to set back progress for a generation.”

“Trump and Republicans have stalled on critical COVID relief, yet raced to install a justice to the Supreme Court who threatens health care for millions,” Frankel said. “Make no mistake: by voting to confirm Judge Amy Coney Barrett, the Senate voted to dismantle health care, women’s rights, workers’ rights and voting rights, and to set back progress for a generation.”

All 47 Senate Democrats voted against Barrett’s nomination. Sen. Susan Collins (R-ME) was the lone Republican to vote against Barrett to the high court.

Barrett’s nomination gives conservatives a 6-3 majority on the nation’s highest court for generations to come. She is President Trump’s third confirmed supreme court nominee during his first term. 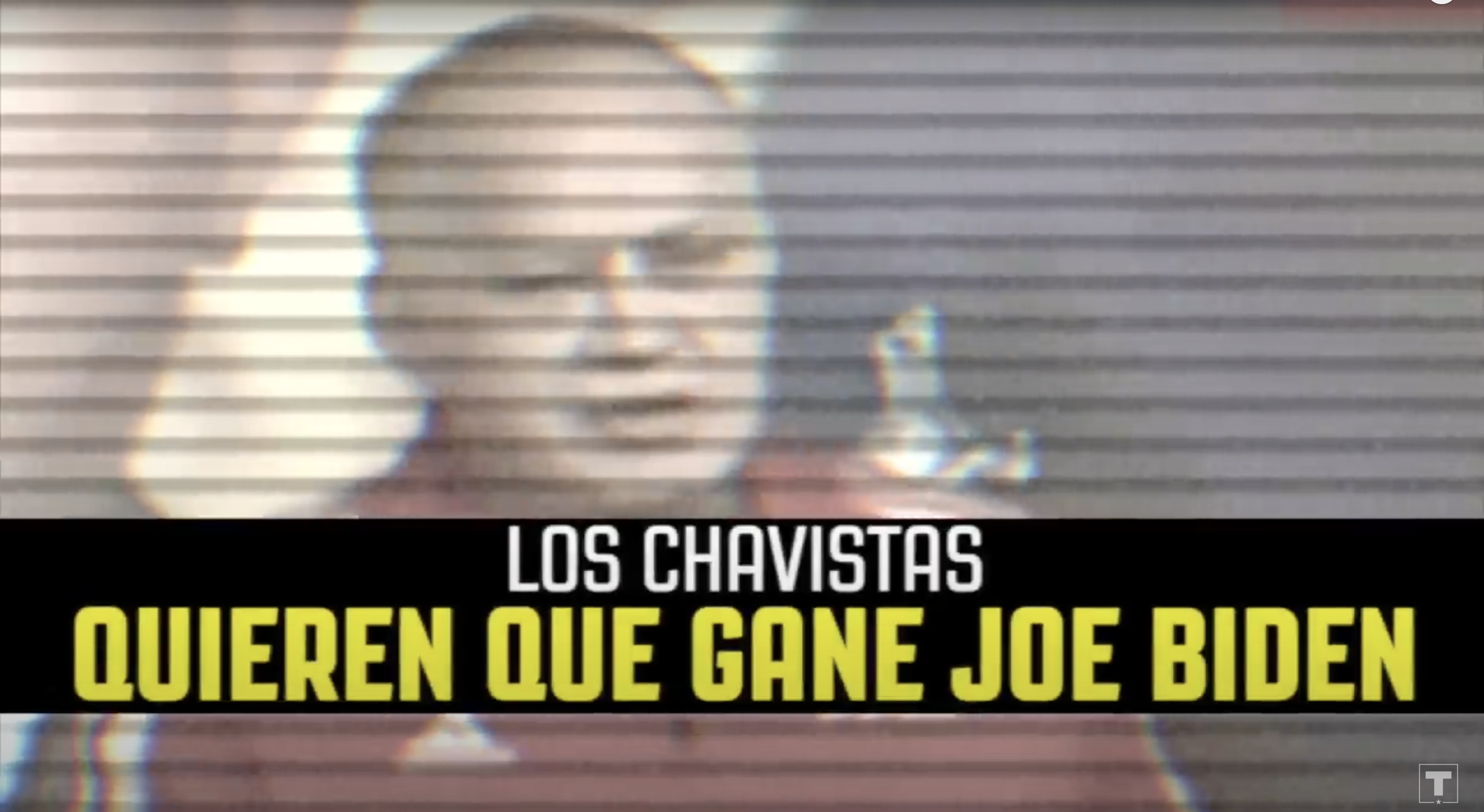