“Mr. Dorsey, who the hell elected you and put you in charge of what the media are allowed to report, and what the American people are allowed to hear?” Cruz charged at Twitter CEO. “Why do you persist in behaving as a Democratic super PAC, silencing views to the contrary of your political beliefs?”

Cruz began his Senate Hearing argument with harsh words towards the three Tech CEOs — Dorsey, Facebook founder Mark Zuckerberg and CEO of Google Sundar Pichai. The three gentlemen volunteered to testify Wednesday about Section 230, avoiding a subpoena, and were faced with questions about its extensive social media impact this election cycle by abusing the outdated protection clause.

“The three witnesses we have before this committee today collectively pose, I believe, the single greatest threat to free speech in America, and the greatest threat we have to free and fair elections,” Cruz stated.

“People have choice of other communication channels,” Dorsey quipped.

“Not if they don’t hear information,” Cruz shot back. “If you don’t think you have the power to influence elections, why do you block anything?”

It has been two weeks since the New York Post continues to be blocked from using the social media platform. When asked why is the fourth largest newspaper publication is still blocked despite a few collaborating evidencing backing the NY Post reporting, Dorsey claims it is free to return to use his platform, but they first must delete the original post that landed them on Twitter jail.

“They have to log into their account, which they can do at this minute, delete the original tweet, which fell under our original enforcement actions, and they can tweet the exact same material, the same article and it would go through,” Dorsey said.

The exchange began when the Texas Senator pressed the Twitter CEO on how the company came about in its “unilateral decision to censor” the New York Post.

“Why did Twitter make the decision to censor the New York Post?” Cruz asked during his five-minute question portion.

“We have a hacked materials policy limiting the spread of materials that are hacked. We didn’t want Twitter to be a distributor of hacked materials. We found that the New York Post, because it showed the direct materials and it was unclear how those were obtained, that it fell under this policy,” Dorsey replied.

Cruz then pointed out how the New York Post did detail in its numerous reporting on Hunter Biden that the trove of email obtained came from an abandoned laptop belonging to the former Vice President son. Hunter never picked up the laptop after months of the repair, therefore under a signed contract forfeited the electronic property to the Delaware repair owner.

“They weren’t hiding what they claimed to be the source,” Cruz said. “Is it your position that Twitter, when you can’t tell the source, blocks press stories?”

“No, not at all. Our team made a fast decision,” Dorsey responded, admitting that Twitter original policy on censoring the Post and blocking users from sharing the post was flawed and that option shouldn’t have occurred.

Cruz characterized Twitter’s enforcement as “clearly employed in a deeply partial way,” citing the social media platform hypocrisy on not blocking the distribution of a New York Times story that claimed to be “purported to be based on copies of President Trump’s tax returns.”

The Twitter CEO stated the New York Times was legitimated and didn’t “violation of our terms of service” and this policy in particular because it was reporting about the material. It wasn’t “distributing the material.”

“They posted what they purported to be original source materials and federal law, federal statute makes it a crime, a federal felony, to distribute someone’s tax returns against their knowledge,” Cruz charged. “So that material was based on something that was distributed in violation of federal law and yet Twitter gleefully allowed people to circulate that but when the article was critical of Joe Biden, Twitter engaged in rampant censorship and silencing.”

“The media must genuflect and obey your dictates if they wish to be able to communicate with readers, is that right?” Cruz asked.

“No, is your answer to that. Unless they genuflect and agree with your dictates,” Cruz stated.

Biden : ‘If you elect me, your taxes are gonna be raised, not cut’ 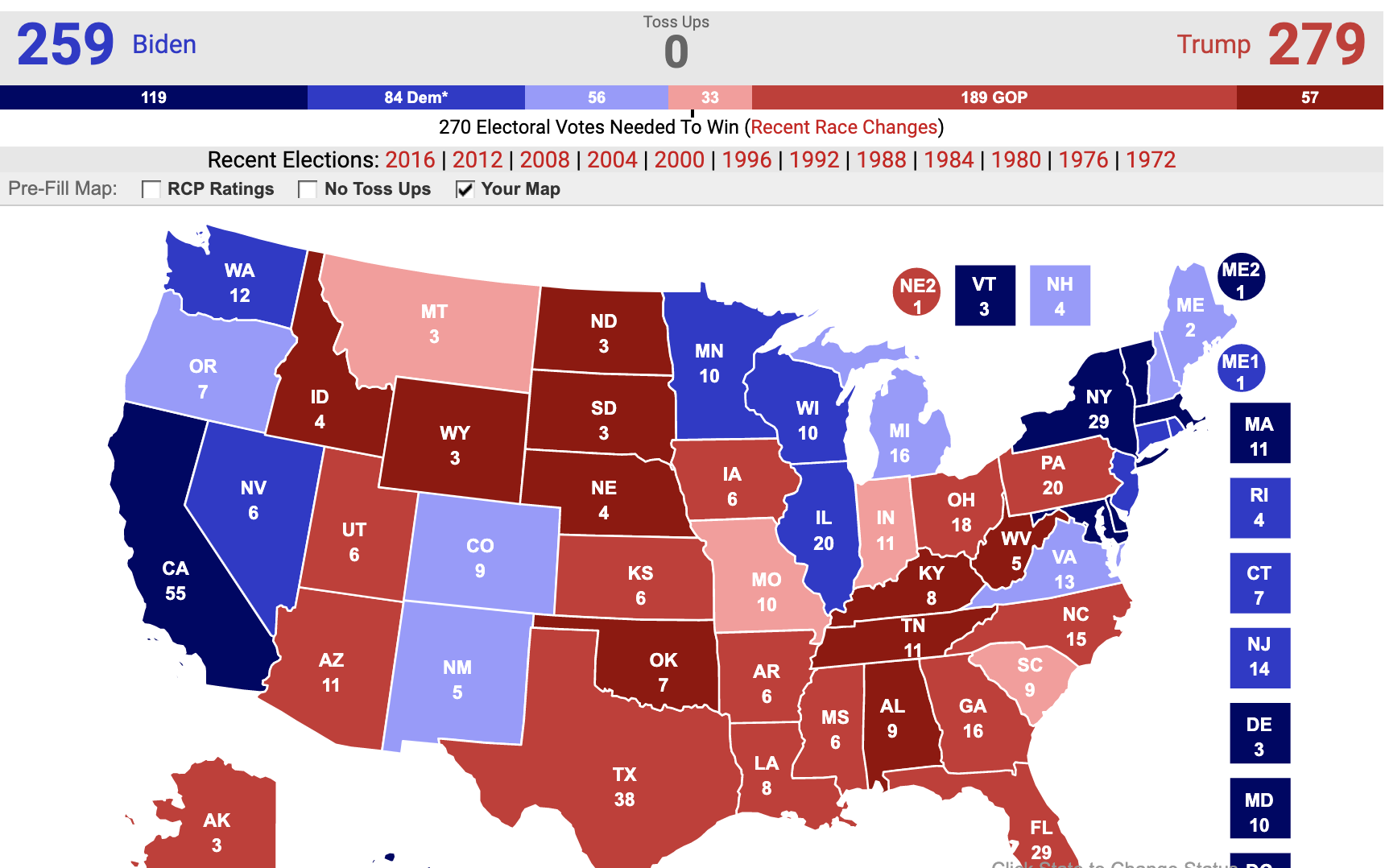