She described the coronavirus pandemic as an “existential crossroads” that can “help determine which way humanity” can go in addressing progressive issues like climate change.

“I just think that COVID is God’s gift to the Left,” Fonda continued, laughing after saying the insensitive remark.

“That’s a terrible thing to say. I think it was a very difficult thing to send down to us, but it has ripped the band-aid off who [Trump] is and what he stands for and what is being done to average people and working people in this country,” she added. “We can see it now, people who couldn’t see it before, you know, they see it now and we have a chance to harness that anger.”

The coronavirus pandemic has killed as of Wednesday 210,000 Americans and over a million worldwide.

Fonda an actress before becoming a controversial activist due to her left-wing political ideology is hated among Vietnam War veterans. In 1972, Fonda angered many veterans and they dubbed her “Hanoi Jane” after she was photographed on an anti-aircraft gun used to shoot down American pilots during her trip to North Vietnam. 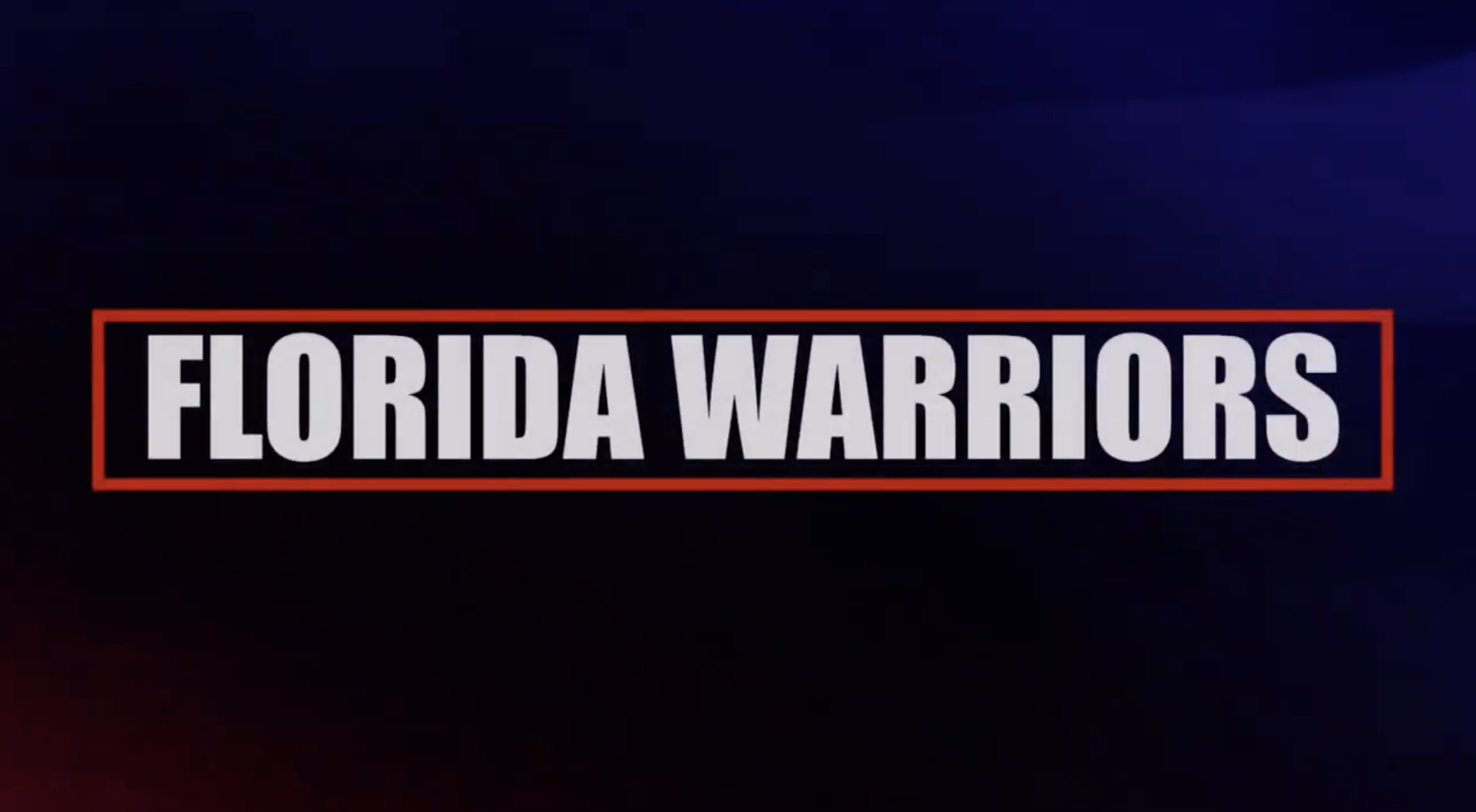