Democratic presidential nominee Joe Biden vowed if elected to be a president who “will bring us together, not pull us apart” before losing his temper at pro-Trump supporters calling them “ugly folks.”

Making his second campaign stop at the Minnesota State Fairgrounds in St. Paul Minnesota, Biden while delivering his teleprompter helped remarks was welcomed by a group of Trump supporters who blasted car horns and waved their Trump flags.

“These guys are not very polite — but they’re like Trump,” Biden said.  But look, they’re going to be OK. We’re going to take care of them as well. We need to come together, made a fight for all these folks.”

“There’s a reason they don’t want to hear me because they know the president doesn’t’ say anything. So they’re used to not hearing anything,” he added.

There are more Trump supporters outside of Biden’s Minnesota event then there are cars watching Biden speak 🤣 pic.twitter.com/r9IKK6WXtg

While speaking about the coronavirus pandemic and calling for a national mask mandate, the car horns and air horns continued, making Biden incredibly irritated and promoting him to make his deplorable remark of the 2020 election.

“We need a president who brings us together, not pull us apart. I’ll deal with this pandemic responsibly, bringing the country together around testing, tracing, masking,” Biden said angrily. “Dr. Fauci called for a mask mandate last week. This isn’t a political statement, like those ugly folks over there, beeping the horns. This is a patriotic duty for God’s sake.”

The Trump campaign pounced on the comment, spreading Biden’s remarks throughout social media while denouncing his attack on Trump supporters.

The “ugly folks” remarks come a week after another drive-in rally in Bristol, Pennsylvania where Biden lashed out at Trump supporters were heard across the street shouting “four more years” and flew Trump flags

Speaking at the rally at Bucks County Community College, Biden assured despite running as a Democrat that he would work hard if elected on behalf of all, including Trump supporters whom he referred to as “chumps.”

“I’m running as a proud Democrat, but I will govern as an American president,” Biden said on October 24. “I’ll work as hard for those who don’t support me as those who do, including those chumps with the microphone out there. Look, that’s the job of the president. The duty to care for everyone. The duty to heal.”

“By the way, we don’t do things like those chumps out there with the microphone and Trump guys. It’s about decency,” he added. 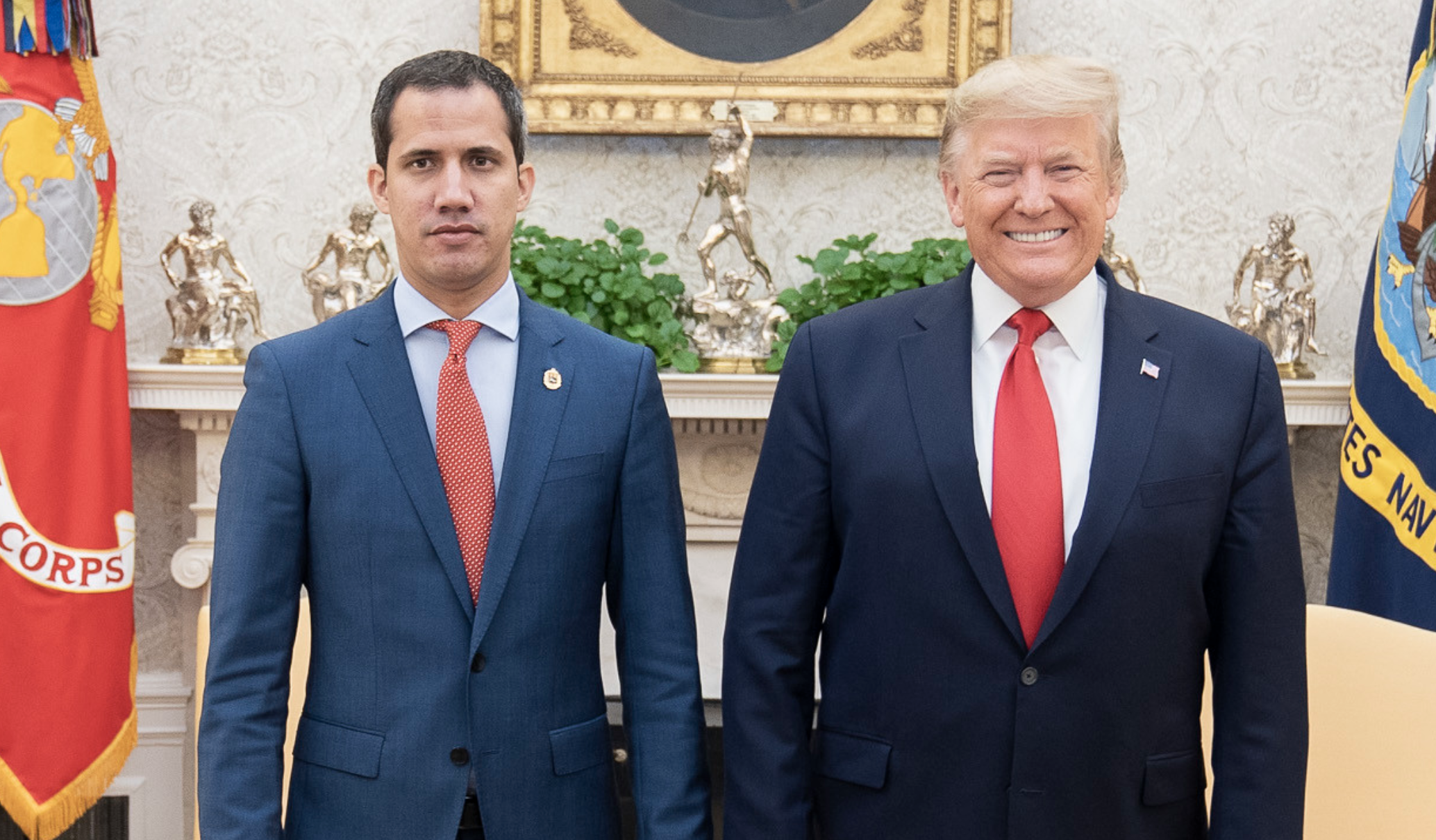