House Speaker Nancy Pelosi blamed the San Francisco hair salon for the “set up” after being told beforehand they could accommodate her appointment indoors and declined to apologize for getting her hair done.

Addressing the controversy surrounding her visit to a local salon on Monday, Pelosi told reporters she “takes responsibility” for failing for the “set-up,” but claimed she was told by eSalon that it was allowed to have one customer at a time inside its establishment.

“I take responsibility for trusting the word of a neighborhood salon that I’ve been to over the years many times, and that when they said what we’re able to accommodate people, one person at a time. And that we can set up that time. I trusted that,” Pelosi said at a press conference in San Francisco Wednesday afternoon. “As it turns out – it was a setup. So I take responsibility for falling for a set-up. And that’s all I’m going to say on that.”

Pelosi added if anyone was owed an apology, it was her by the salon.

“I think that this salon owes me an apology, for setting me up,” Pelosi said.

Pelosi’s visit to the hair salon on Monday set off a firestorm after video footage published from Fox News showed the California Democrat walking inside the salon with wet hair and without a face covering in apparent defiance the city’s COVID-19 rules. The owner of eSalon, Erica Kious called the congresswoman’s visit “a slap in the face,” when one of her independent stylists reached out to her on Sunday night and requested to rent a chair in the salon for an appointment.

“It was a slap in the face that she went in, you know, that she feels that she can just go and get her stuff done while no one else can go in, and I can’t work,” Kious told Fox, “We have been shut down for so long, not just me, but most of the small businesses and I just can’t – it’s a feeling – a feeling of being deflated, helpless and honestly beaten down.”

“I was like, are you kidding me right now?, Do I let this happen? What do I do?” Kious added. “We’re supposed to look up to this woman, right? It is just disturbing.”

Since the pandemic began in March, salons in San Francisco have been shuttered with plans for indoor operations that are set to occur in October. Tuesday was the first-day hair salons began to reopen and are only allowed to operate for outdoor service only.

At the press conference, Pelosi attempted to shift the criticism surrounding her hair visit, by saying that many are “annoyed” at the salon set up.

“I have been inundated by people who are in the hair service industry, saying, thank you for calling attention to this. We need to get back to work,” Pelosi said. “Many of them annoyed at the setup.”

When asked why she wasn’t wearing a mask, a guideline that San Francisco and many states have mandated regarding services requiring customers to wear a face-covering when being served, Pelosi replied she “don’t wear a mask” while getting her hair washed.

President Trump seized on Pelosi’s salon visit earlier Wednesday for being hypocritical in breaking the very rules she scolds others when it comes to wearing a face mask.

Crazy Nancy Pelosi is being decimated for having a beauty parlor opened, when all others are closed, and for not wearing a Mask – despite constantly lecturing everyone else. We will almost certainly take back the House, and send Nancy packing!

“Crazy Nancy Pelosi is being decimated for having a beauty parlor opened, when all others are closed, and for not wearing a Mask – despite constantly lecturing everyone else,” he tweeted on Wednesday. “We will almost certainly take back the House, and send Nancy packing!”

Pelosi appeared irritated at reporters as they continued to question her about her salon visit and fired back at reporters for not focusing on the main issue of the press conference such as school reopening and congress attempting to pass a new coronavirus relief package.

“Do you have any questions about the fact that people are dying? That schools need to open and the rest?” Pelosi said. “We have to get this country moving again, and I will not let this subject take away from the fact that we have 185,000 plus people who have died from this virus.” 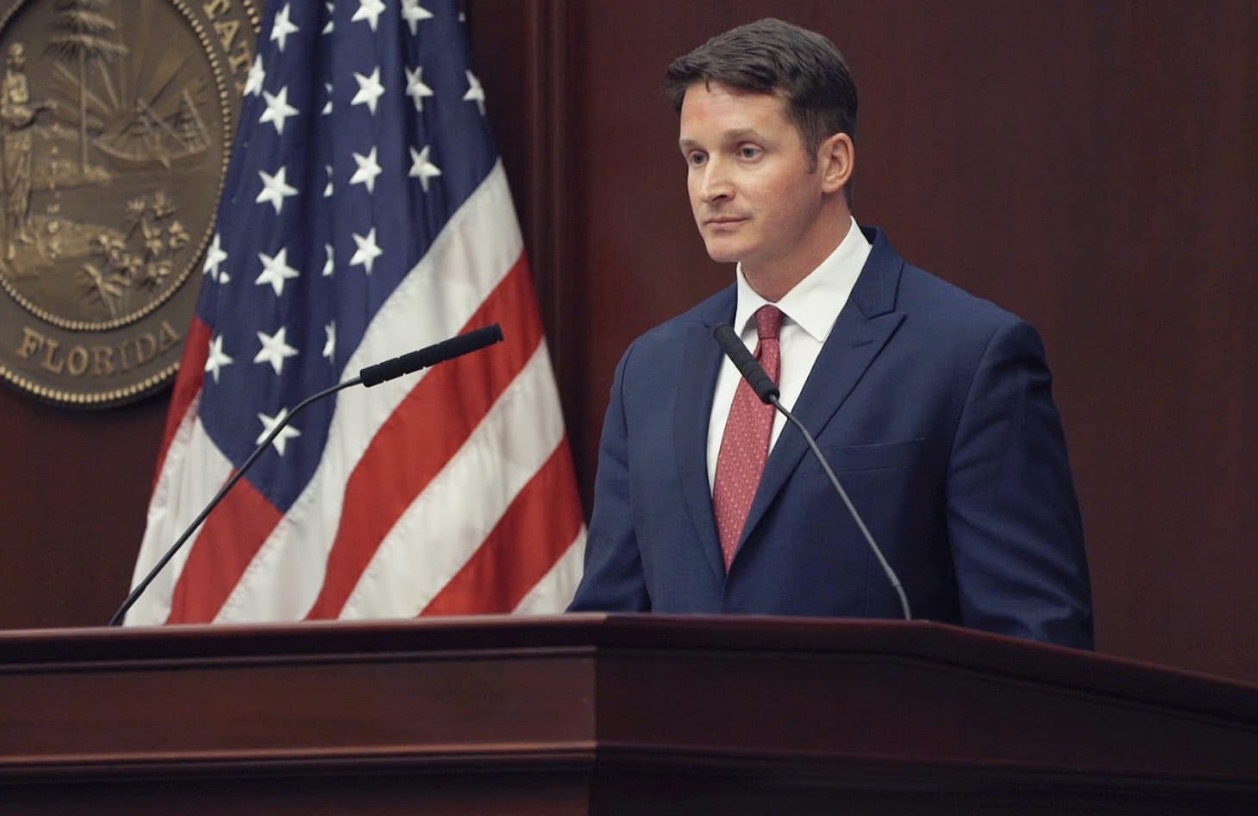