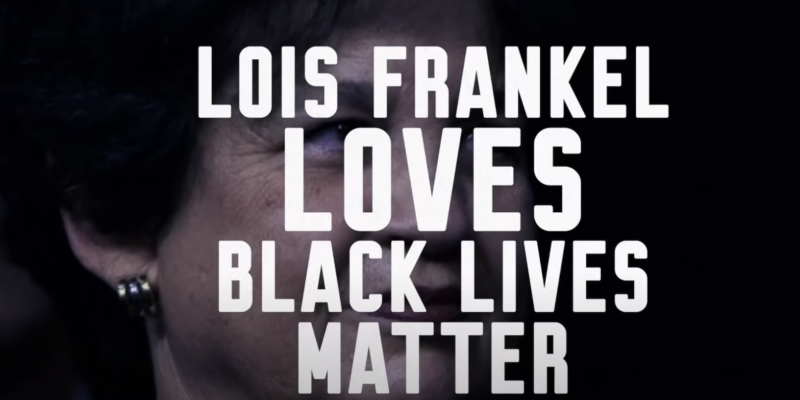 With less than two months before Americans take to the polls, the race in Florida’s 21st congressional district can be described as being nothing more than “meshuggah”  or crazy, as our Jewish-American and Yiddish-speaking friends would say.

Conservative journalist Laura Loomer has managed to make some more waves with her latest video where she calls Democrat Rep. Lois Frankel's love for the Black Lives Matter movement “is meshuggah.” 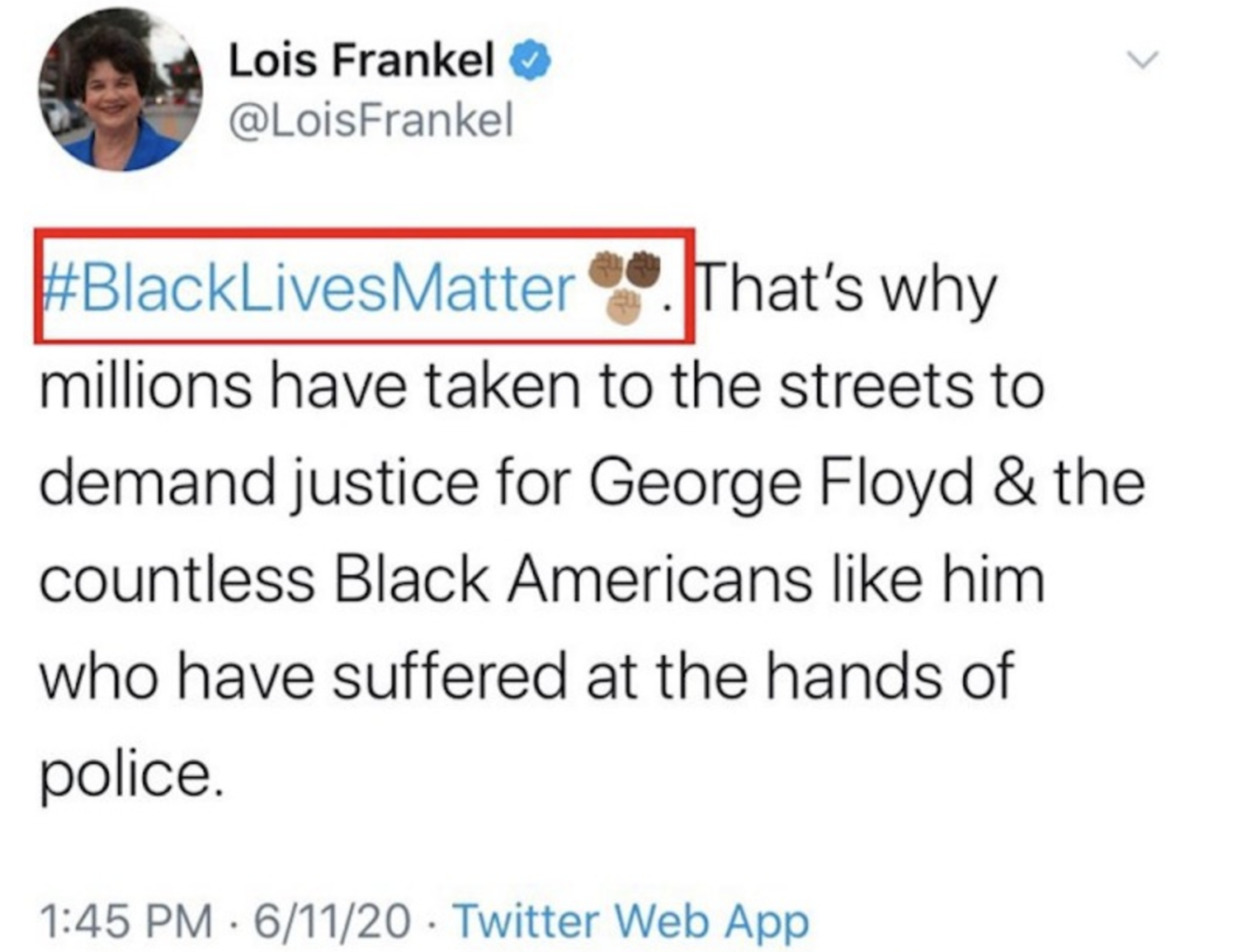 Loomer accuses Frankel of supporting the radical anti-Israel, anti-Police and criminal BLM movement after tweeting support for the movement back in June, and in subsequent postings and video meetings where she praises Black Lives Matter activists that she invited to participate in the video calls.

Loomer’s ad “Lois Frankel is Meshuggah” has been denounced by Halie Soifer, the executive director of the Jewish Democratic Council of American and former advisor to President Barack Obama and Senator Kamal Harris.

Sophie tweeted that Loomer “should be banned” for her “dishonest & distasteful” and “vile ad” attacking Rep. Lois Frankel.

.@GOP candidate Laura Loomer has been banned by Twitter & Facebook for her bigoted rhetoric, & for peddling conspiracy theories.

Loomer's vile ad attacking @LoisFrankel should be banned as well. It's dishonest & distasteful, including its use of Holocaust imagery. Shame on her. https://t.co/DLZoHdPH8O

The tweet was retweeted by about 15 people, including Rep. Frankel.

Frankel’s retweet calling for Loomer’s ad to be banned did not go unnoticed. Loomer’s Chief Strategist Karen Giorno penned a press release calling out Sophie’s remarks, saying that Frankel’s retweet openly advocates “for her political opponent's voice to be suppressed” and it reveals the congresswoman’s “contempt an apathy for the rights of voters who overwhelmingly selected Loomer as their candidate during the Republican primary.”

Giorno also called Frankel’s support for Loomer’s ad to be censored as hypocritical considering a November 2019 tweet where she denounced Iran’s censorship of the internet during last year’s protests.

"The Iranian regime has shut down nearly all internet access in the country & is clamping down on growing protests," tweeted Frankel We must hold the regime accountable for its continued human rights violations & show solidarity w the people of Iran crying out for a better future. #IranProtests"

The Iranian regime has shut down nearly all internet access in the country & is clamping down on growing protests.

We must hold the regime accountable for its continued human rights violations & show solidarity w the people of Iran crying out for a better future. #IranProtests https://t.co/VnvuD3z6AA

Since arriving in Washington, Frankel has not faced a significant Republican challenge until now, and considering how many Independent voters have expressed their support for President Donald Trump and asked for an Absentee Ballot in her congressional district, the usually Democrat-leaning district could be considered a “toss-up” in the coming weeks.