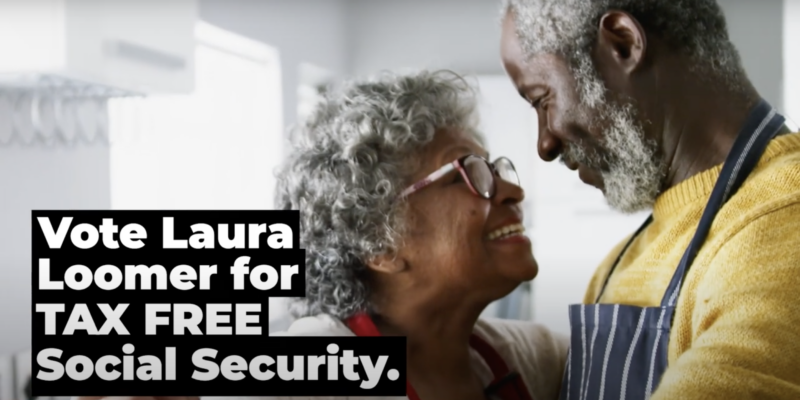 After winning the Republican primary and officially embarking to unseat incumbent Florida rep. Lois Frankel (D), Laura Loomer is hoping to convince the voters of Florida’s 21st congressional district to turn the district red by continuing to outline some of the key matters she’s looking to enact should she be elected.

One important issue that she’s highlighting is covered in a new advertisement titled “Keep the Change.”

In the advertisement, the Loomer campaign makes the case for tax-free social security.

“What if you could keep your whole social security check and never pay one dollar in taxes on it?” the advertisement’s narrator asks before adding that “you’ve paid taxes your whole life while building this country for future generations.”

Why are seniors paying taxes on their Social Security check?

The advertisement comes at less than 50 days before election day as Loomer receives criticism from Democrats, who have been calling her  a “racist” with ties to the KKK.

However, Loomer has responded to the criticism by taking political swipes at Frankel and the Democratic Congressional Campaign Committee, saying that the DCCC is doing Frankel’s “dirty work” because Frankel paid them $100,000 in July. 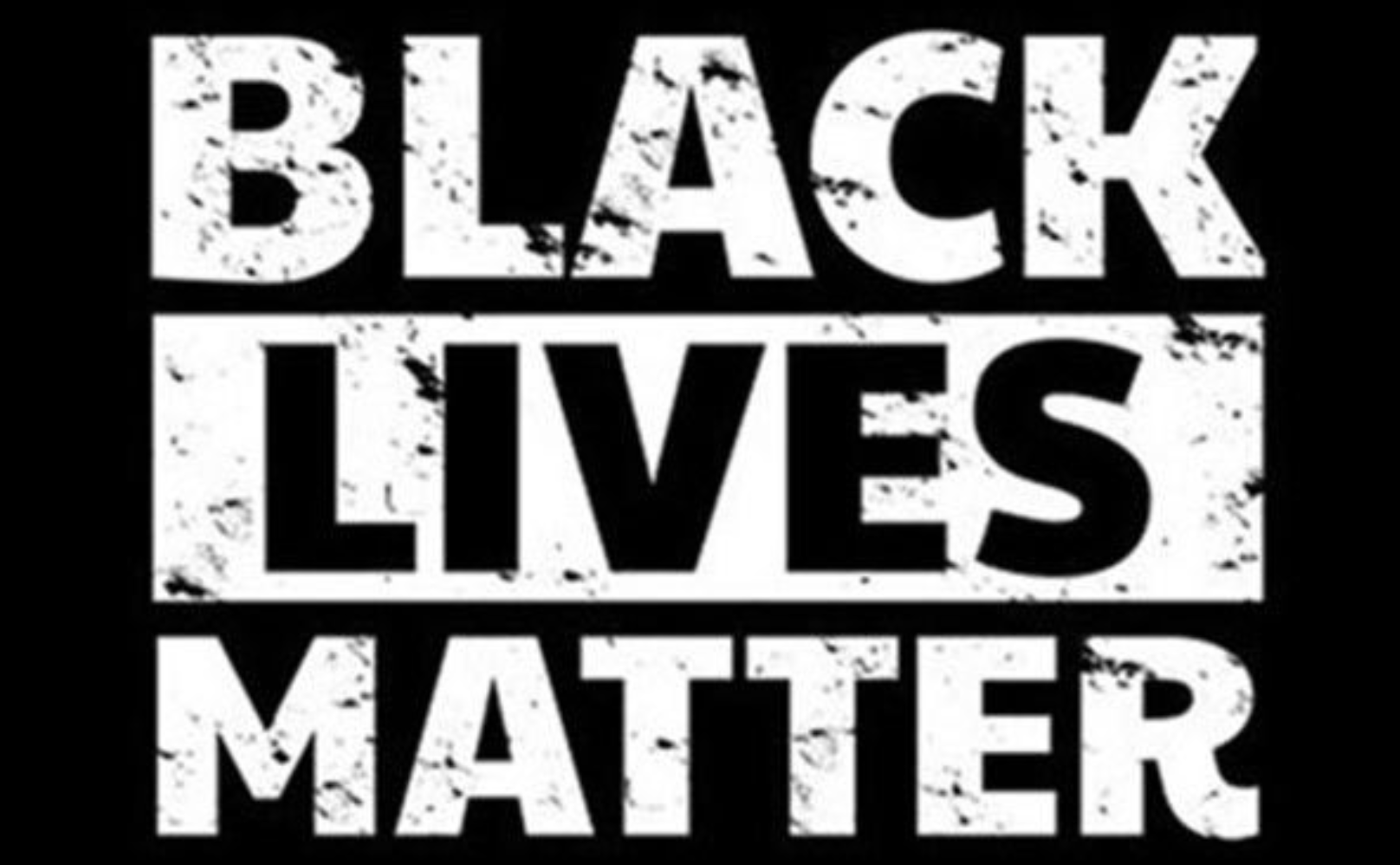