CBS News’s Gayle King criticized House Speaker Nancy Pelosi(D-CA) for calling President Trump’s supporters “henchmen,” reminding her the language she used is “just as egregious” as the insults the president directs towards her.

King made the remarks Friday morning on CBS This Morning show when she asked the House Speaker about the upcoming Tuesday’s presidential debate and whether she still feels the same way based on her previous comment made last month that Democratic nominee Joe Biden shouldn’t debate Trump.

“Tuesday is a big debate. The first debate between the two of them, between Joe Biden and Donald Trump. You had earlier suggested that you didn’t think Biden should debate. Do you still feel that way?” King asked.

“I do,” Pelosi responded. “Not that I don’t think he’ll be excellent.  I just think that the President has no fidelity to fact or truth, and actually in his comments the last few days, no fidelity to the Constitution of the United States.”

“He and his henchmen are a danger with their comments, are a danger to our democracy.  I didn’t want to give him, you know, why bother – you know, he doesn’t tell the truth,” Pelosi added.

King interjected and scolded Pelosi for her language towards Trump and his supporters.

“But Speaker Pelosi, that’s what people say is the problem. Your language to some is just as egregious as what they’re saying by calling the President’s people henchmen. Some could say that’s just as insulting as what he’s saying about you.”

“Well, I don’t care what he says about me. Every knock from him is a boost for me.  If he wants to help me raise money, he can keep knocking me,” Pelosi said, dismissing King’s comment and switching the topic to talk about Trump’s response where he declined to commit to a peaceful transfer of power.

“But I’m speaking truth. Our Constitution is at the mercy of people who have no allegiance to the Constitution of the United States. They have repeatedly demonstrated that. Now that the President has said what he’s said, it’s become clear to the public.”

King noted that “Republicans are coming out and saying there will be a transition to power,” asking the House Speaker if she is “really worried about that?”

“I’m hoping for the best. I’m prepared for the worst,” Pelosi responded.

The first presidential debate is scheduled for Tuesday, September 29. 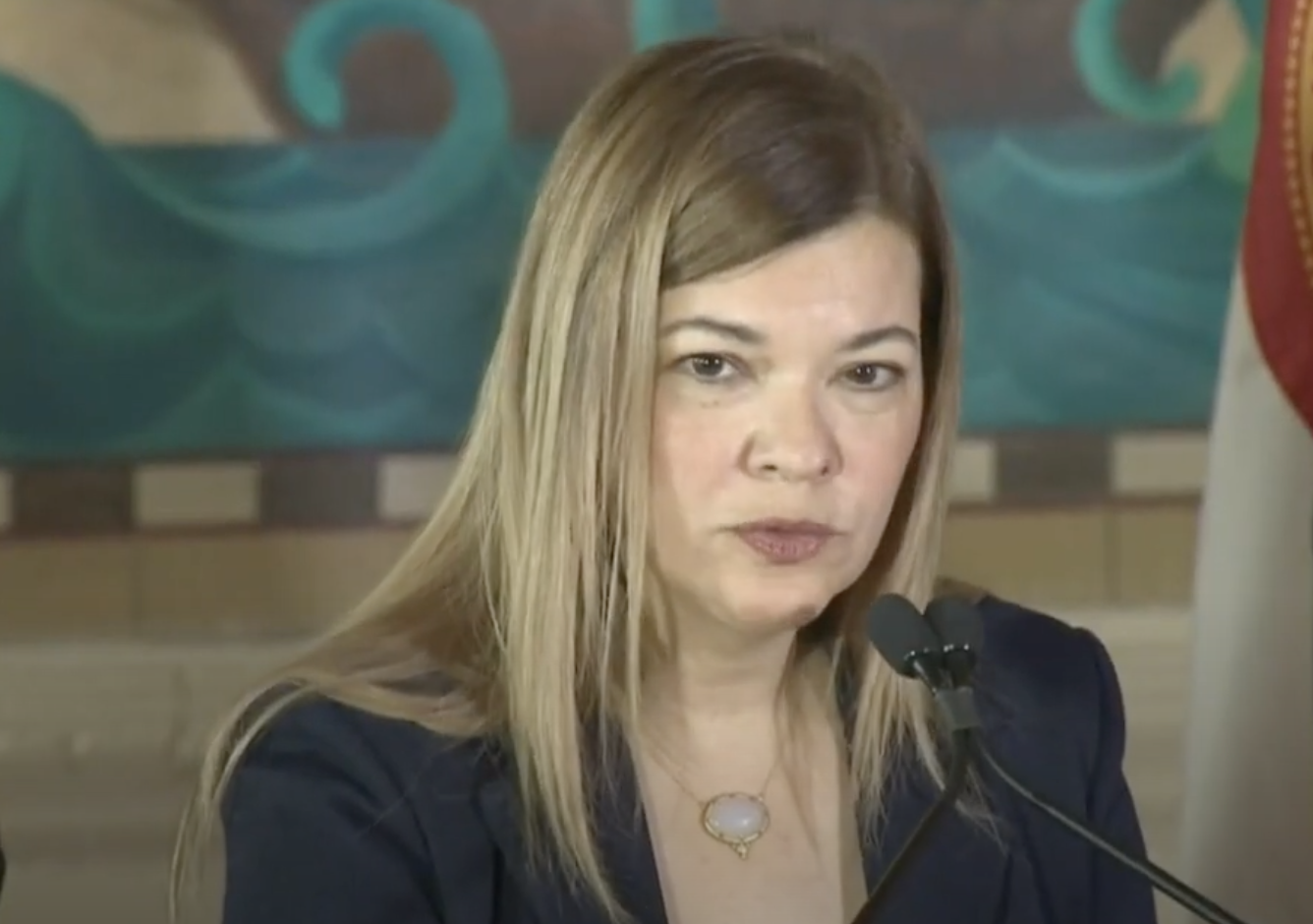