It’s not like the 2016 Democratic primary race she faced against college Professor Tim Canova, but Congresswoman Debbie Wasserman Schultz (D) is facing a tough 2020 challenge from Jen Perelman, a Progressive attorney who makes the congresswoman look and sound more like a moderate Democrat.

Perelman, whose supports 'Medicare for All' (Wasserman Schultz does not), is running a gorilla warfare type of congressional race for the heart and soul of the Democratic Party and she is using every opportunity she gets to contrast her vision for America to that of Rep. Wasserman Schultz.

“We have ALL of it ( motivation enthusiasm) & Wasserman Schultz has NONE of it. She’s relying on TV ads, mailers, PAC funded slate cards & name recognition,” tweeted Perelman

Perelman posted a video in early March calling out Wasserman Schultz as being career politician that is beholden to her “corporate donors just to stay in office.”

We are running a 💯 grassroots funded, people powered campaign for Congress against Debbie Wasserman Schultz!

“Congressional representation was supposed to be a term of public service,” stated Perelman Today, it’s become an elite career full of professional politicians who have never held another job in their lives. Every year they take millions of dollars from their corporate donors just to stay in office.”

Perelman’s campaign is very similar to that of the aforementioned  Canova, minus the millions of dollars he raised during his run for office.

According to the Federal Elections Commission (FEC), Wasserman Schultz has raised $1.5 million, while Perelman has only been able to raise $322K.

While Perelman has been very active about getting Democrats out to vote for her in Florida’s 23rd congressional district, ‘DWS’ has been focused on taking a pound of flesh out of President Donald Trump and Florida Gov. Ron DeSantis over their response to the COVID-19 pandemic and just about anything that comes out of Trump’s mouth.

To be fair, Wasserman Schultz has been campaigning for re-election, just not as deliberately as Perelman. 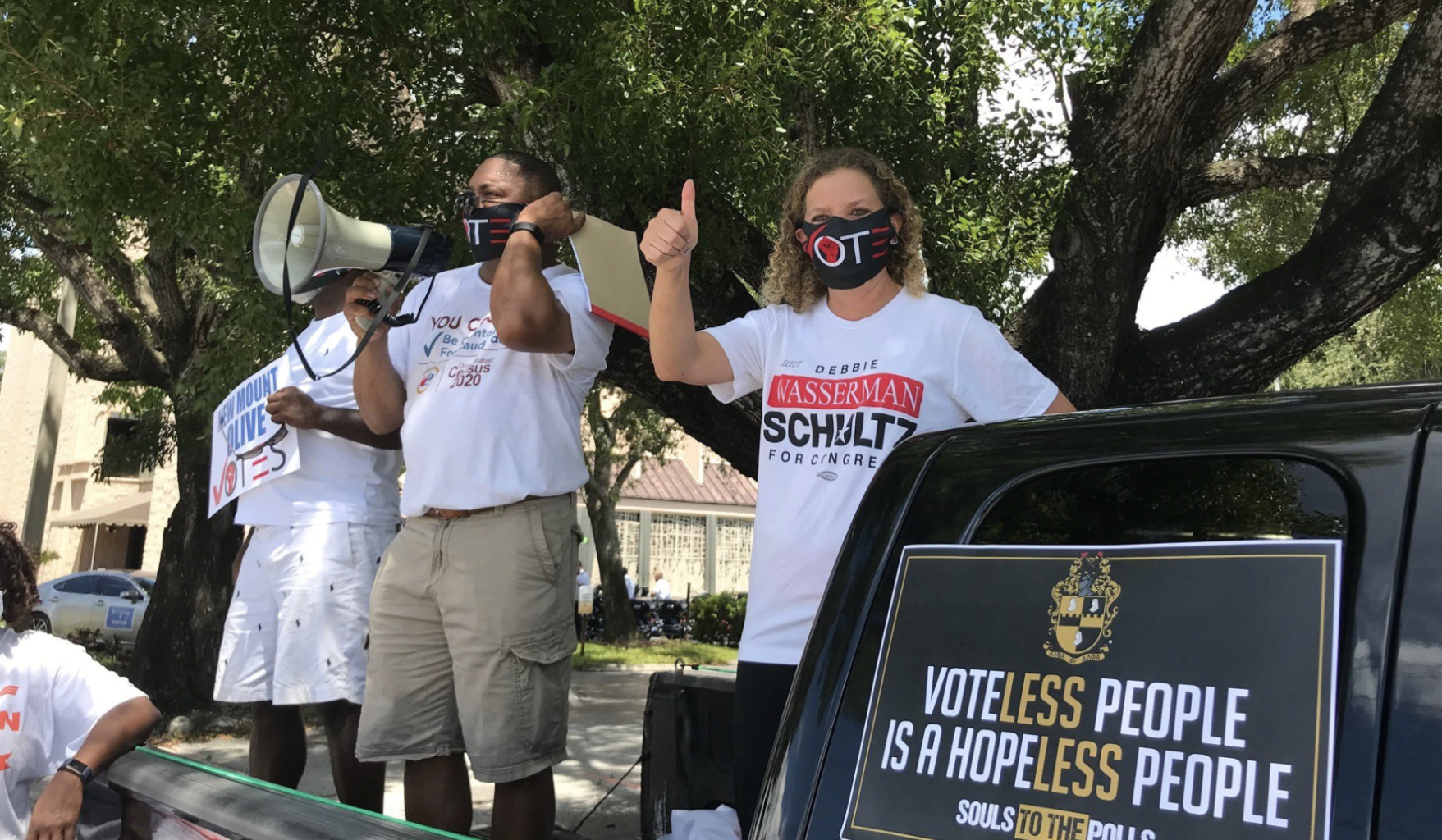 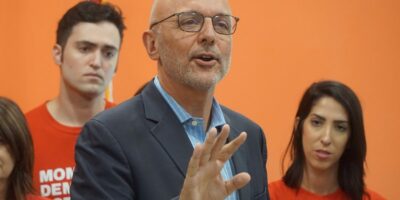