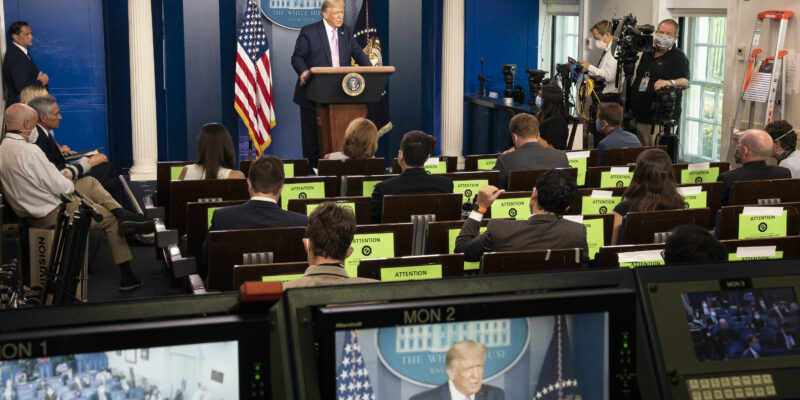 President Trump laughed off presumptive Democratic nominee Joe Biden for trying to take credit for the “historic peace deal” the Trump Administration brokered between Israel and the United Arab Emirates (UAE) slamming the Obama-Biden administration “weak” foreign policy that led to the “terrible deal with Iran.”

“We announced the deal and even the New York Times gave it great coverage and editorials today, Wall Street Journal, Washington Post everybody was saying great,” Trump told reporters when asked his response to Biden’s statement. “This is something we’ve been working very hard on. And I saw where Sleepy Joe tried to claim credit for it, and I’m trying to figure out how that one works.”

Trump on Thursday announced the United States brokered a “Historic Peace Agreement” between the United Arab Emirates and Israel, saying the diplomatic breakthrough amongst the two Middle East nations have agreed to “full normalization of relations.”

“This historic diplomatic breakthrough will advance peace in the Middle East region and is a testament to the bold diplomacy and vision of the three leaders and the courage of the United Arab Emirates and Israel to chart a new path that will unlock the great potential in the region,” according to the joint statement released after the three leaders — Trump, Israeli Prime Minister Benjamin Netanyahu and the Crown Prince of Abu Dhabi Sheikh Mohammed bin Zayed spoke Thursday morning.

As a result of the “diplomatic breakthrough” and at the request of President Trump, “Israel will suspend declaring sovereignty” over areas outlined in the Trump administration’s Mideast peace plan, and will “focus its efforts now on expanding ties with other countries in the Arab and Muslim world.”

Biden seized to capitalize the surprising historic news by releasing a statement praising the deal and claimed the efforts that he and former President Barack Obama build fostered the “coming together of Israel and Arab states.”

“Today, Israel and the United Arab Emirates have taken a historic step to bridge the deep divides of the Middle East. The UAE’s offer to publicly recognize the State of Israel is a welcome, brave, and badly-needed act of statesmanship,” Biden said in a statement. “And it is a critical recognition that Israel is a vibrant, integral part of the Middle East that is here to stay. Israel can and will be a valued strategic and economic partner to all who welcome it.”

Biden’s statement gave no direct credit to the Trump administration for the Israel-UAE accord, citing his “personally spent time” as Vice President with both UAE and Israel leaders that led to the surprise announcement on Thursday.

“I personally spent time with leaders of both Israel and the UAE during our administration building the case for cooperation and broader engagement and the benefits it could deliver to both nations, and I am gratified by today’s announcement.

The former Vice President also vowed that the “Biden-Harris Administration will seek to build on this progress, and will challenge all the nations of the region to keep pace.”

The Trump campaign ridiculed Biden’s assertion that the peace agreement was due to efforts of his administration, saying the former Vice President “failed globalist mindset” couldn’t accomplish such a “victory for world peace.”

Trump during his Coronavirus press briefing on Friday ripped on Obama-Biden administration foreign policy record, citing the only deal they accomplished was a “horror show” with Iran, where the U.S. got nothing in return “except trouble.”

The president went on to emphasize the UAE and Israel peace deal was made by “talented people” of his administration, not from the former Vice President team, whom Trump quipped that Biden can’t even name the countries involved.

“That was a great deal made by very talented people that work with me.  And it’s been praised all over the world,” he continued. “And what you’ll see now is other countries will come into that deal, and you’ll have peace in the Middle East.  And Biden doesn’t even know the name of the countries I’m talking about.” 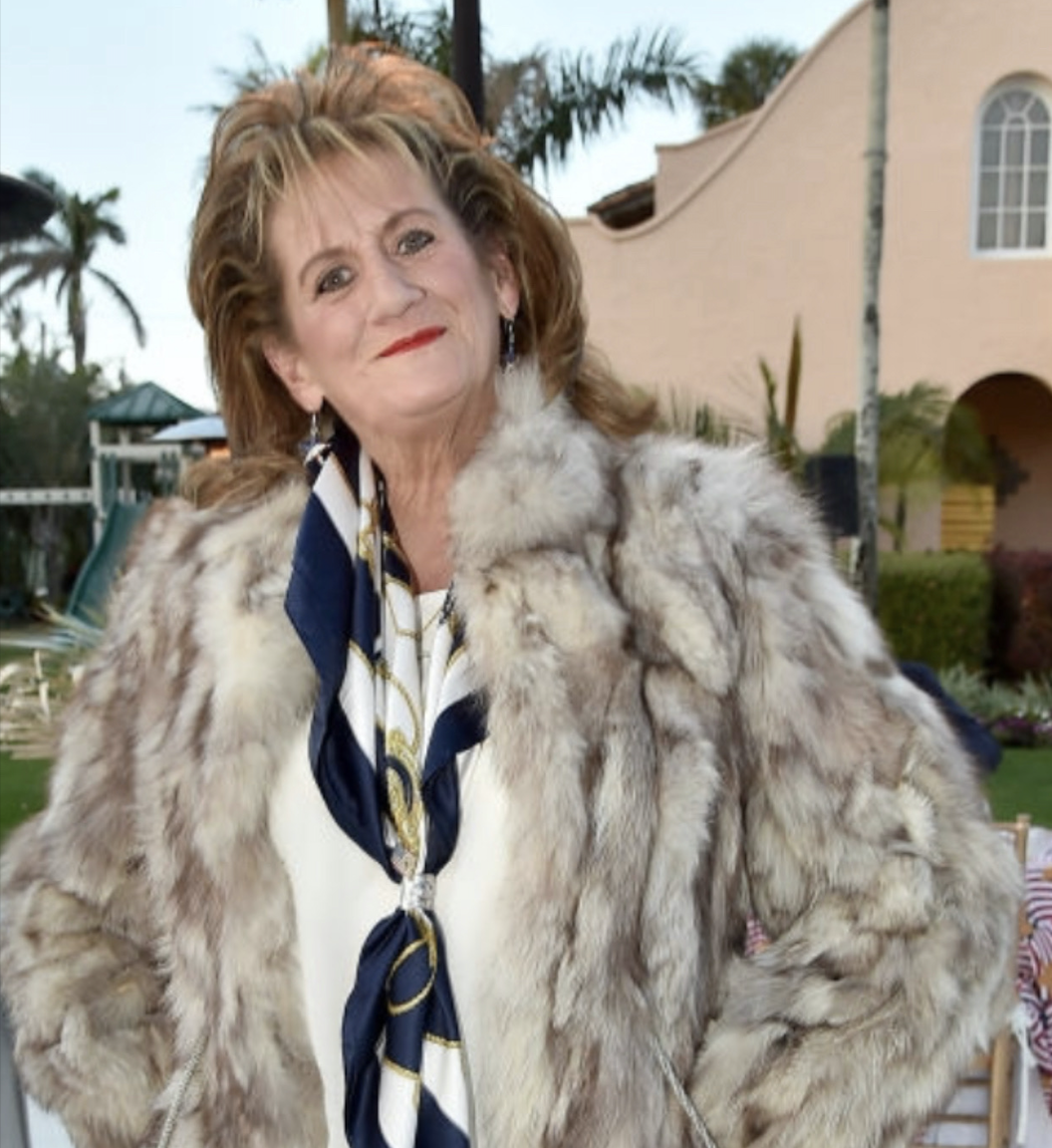