Former President Barack Obama used his primetime speech at the virtual Democratic National Convention to vilify President Trump, portraying his successor as one uninterested in “taking the job seriously” and a catastrophically ineffective leader incapable of handling such responsibility.

“I have sat in the Oval Office with both of the men who are running for president,” Obama said in a live speech inside the Museum of the American Revolution in Philadelphia Wednesday evening. “I did hope, for the sake of our country, that Donald Trump might show some interest in taking the job seriously, that he might come to feel the weight of the office and discover some reverence for the democracy that had been placed in his care. But he never did.”

The former president claimed that Trump during his four-year tenure has “shown no interest in putting in the work,” adding that he treats the presidency as “one more reality show that he can use to get the attention he craves.”

“For close to four years now, he has shown no interest in putting in the work,” Obama said. “No interest in finding common ground, no interest in using the awesome power of his office to help anyone but himself and his friends. No interest in treating the presidency as anything but one more reality show that he can use to get the attention he craves. Donald Trump hasn’t grown into the job, because he can’t.”

The “consequences” of his successor failures due to being an unserious president, according to Obama are “severe,” blaming Trump for the current public health and economic crisis amid the coronavirus pandemic.

“170,000 Americans dead. Millions of jobs gone while those at the top take in more than ever,” Obama said. “Our worst impulses unleashed, our proud reputation around the world badly diminished, and our democratic institutions threatened like never before.”

Standing in front of an exhibit on the U.S. Constitution, Obama warned voters that Trump “and those in power” would sabotage our “democracy down” in order to win.

“This administration has shown it will tear our democracy down if that’s what it takes for them to win,” he said. “They know they can’t win you over with their policies so they’re hoping to make it as hard as possible for you to vote and to convince you that your vote does not matter. That is how they win. That’s how our democracy withers. Until it’s no democracy at all.”

Obama barely made the case that his “brother,” Democratic nominee Joe Biden’s long career would help steer the country in the right direction in his scathing remarks.

“Twelve years ago, when I began my search for a vice president, I didn’t know I’d end up finding a brother. Joe and I come from different places and different generations. But what I quickly came to admire about Joe Biden is his resilience,” Obama said. “For eight years, Joe was the last one in the room whenever I faced a big decision. He made me a better president—and he’s got the character and the experience to make us a better country.”

The brotherly relationship Obama declared Wednesday is reported to be described as a strained relationship, according to Politico. The troubling union began in 2015 when Obama embraced former Secretary of State Hillary Clinton succession and “subtly weighing in against” Biden running. The tension still lingered in the 2020 Democratic primary campaign when Obama declined to endorse any candidate, privately worried about Biden’s candidacy, and was quoted saying, “Don’t underestimate Joe’s ability to f*** things up.” The former president finally endorsed Biden in April in a lackluster video announcement compared to Obama 2016 endorsement of Clinton.

As Obama delivered his 20-minute remarks, Trump responded to the attacks in a pair of tweets, the first blasting his predecessor for spying on his campaign. The follow-up tweet questioned why Obama refused to endorse “slow Joe” until the very end while referring to reports that Obama dissuade Biden from launching another White House bid.

HE SPIED ON MY CAMPAIGN, AND GOT CAUGHT!

WHY DID HE REFUSE TO ENDORSE SLOW JOE UNTIL IT WAS ALL OVER, AND EVEN THEN WAS VERY LATE? WHY DID HE TRY TO GET HIM NOT TO RUN?

Trump drew blood ahead of Night 3 of the Democratic Convention when a reporter during his coronavirus press briefing asked for his response to Obama’s speech excerpts the DNC released prior to the event starting.

Defying the time honor tradition former presidents have respected in an unwritten rule to avoid direct attack the current officeholder. However, Obama “went low” with his remarks, unprecedented for any former president as no U.S. current or past leader has ever attacked his incumbent successor in a convention speech.

Obama’s latest speech lambasting Trump’s presidency has been a repetitive message echoed by the majority of prominent Democrats in their remarks. The first three nights of the Democratic convention had no plan, no agenda, no policies, and no case emphasizing why Biden is the right person to lead. Instead, viewers heard speakers one by one during the two-hour primetime event this week pounding ruthlessly Anti-Trump message. 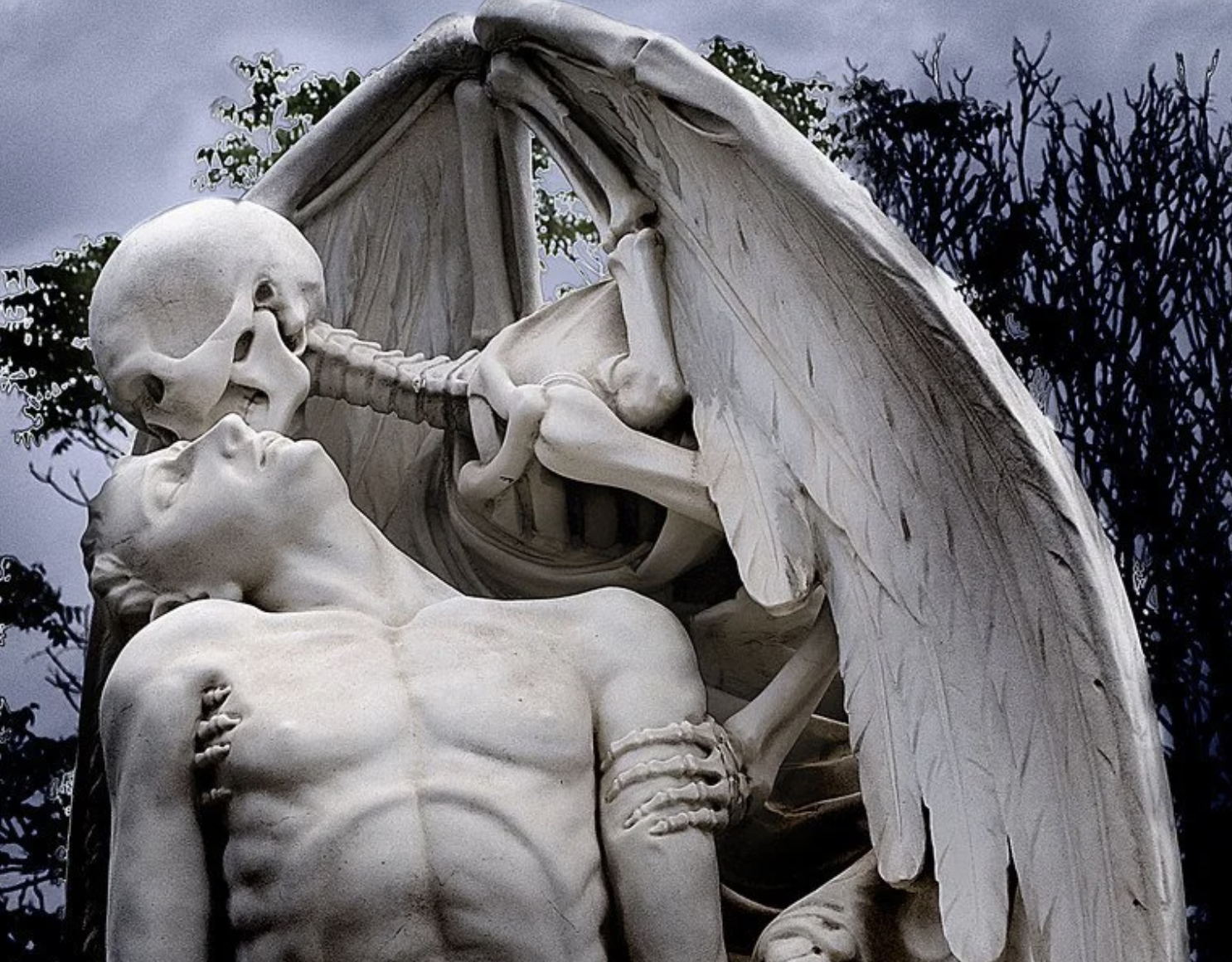