Rep. Dan Crenshaw (R-TX) delivered a personal speech at the Republican National Convention Wednesday night, touching on his experience during his third tour as a Navy Seal in Afghanistan while praising America as a "country of heroes" he is seeing daily amid the coronavirus pandemic and the ongoing civil unrest.

"Here’s the truth about America: we are a country of heroes. I believe that, so should you," Crenshaw said in a pre-recorded 4-minute remark from the Battleship Texas in La Porte. "We are a people with a common set of ideals conceived in liberty. A people that has sacrificed time and again — for our freedom, and the freedom of others."

A former Navy SEAL, recipient of two Bronze Stars as well as a Purple Heart recipient, Crenshaw opened with a story describing the heroism his fellow teammate made with the ultimate sacrifice so he "walk – blind and bloodied – to the Medevac helicopter and survive."

The Texas lawmaker who lost an eye in 2012 due to an IED explosion spoke of the heroism he sees in everyday Americans, saying America's heroes are "not relegated to the battlefields."

"America’s heroism is not relegated to the battlefield," Crenshaw said. "Every single day we see them… if you just know where to look."

"It’s the nurse who volunteers for back to back shifts caring for COVID patients because she feels that’s her duty. It’s the parent who will re-learn algebra because there’s no way they’re letting their kid fall behind while schools are closed. It’s the cop that gets spit on one day and will save a child’s life the next," Crenshaw stated.

Crenshaw made a call to Americans to "remind ourselves what heroism really is" before mentioning without dropping names of those in the opposing side of many debates and protest looking to reject and squander "American greatness."

"We need to remind ourselves what heroism really is," he said. "Heroism is self-sacrifice, not moralizing and lecturing over others when they disagree. Heroism is grace, not perpetual outrage. Heroism is rebuilding our communities, not destroying them. Heroism is renewing faith in the symbols that unite us, not tearing them down."

"We can decide right now that American greatness will not be rejected nor squandered. As the American founding was grounded in individual liberty, so will be our future," Crenshaw added. "But if we are to rediscover our strength, then it must be an endeavor undertaken by each and every one of us. We must become the heroes that we so admire. America was built by them and our future will be protected by them. It will be protected by you."

Crenshaw was the only Texas Republican elected official to speak so far at the Republican convention. 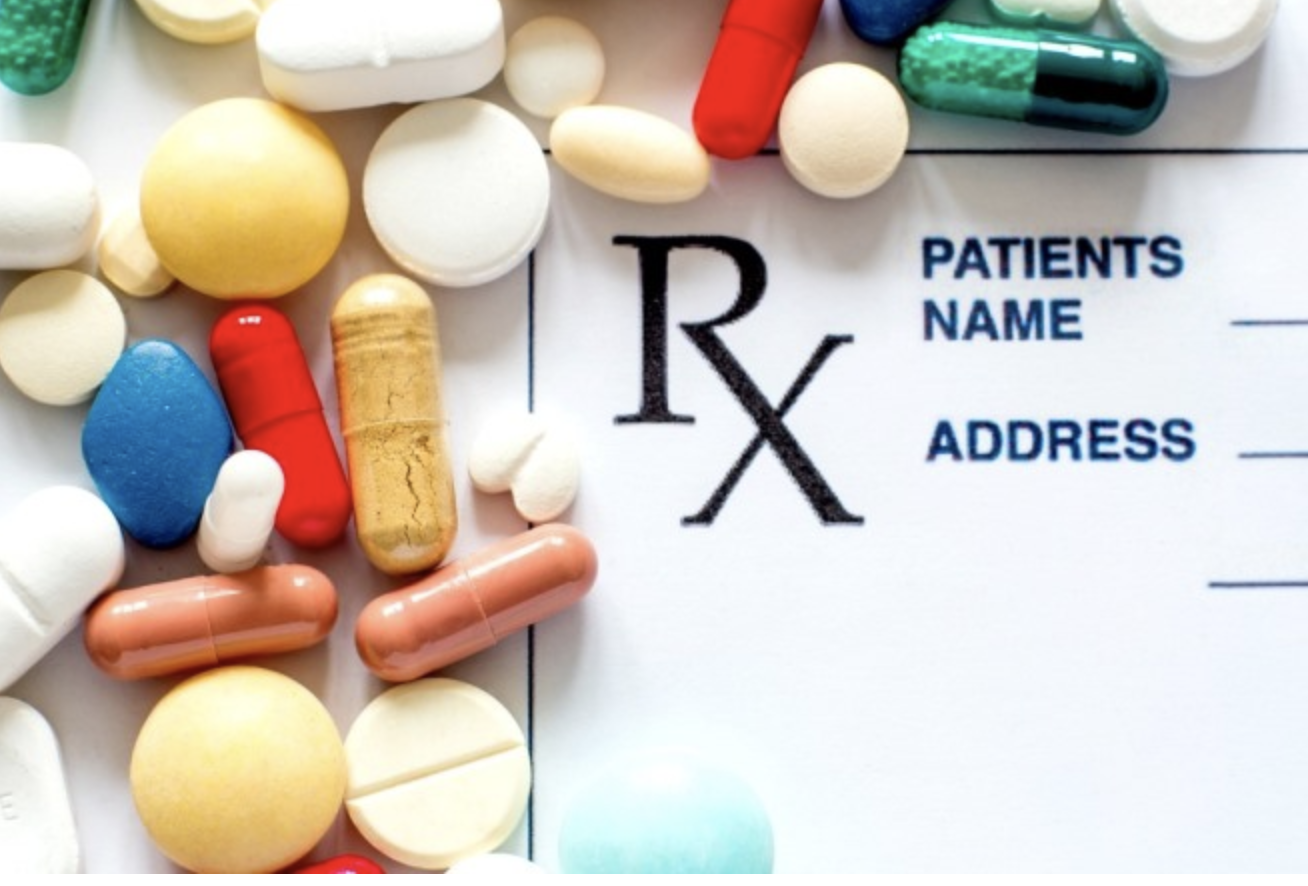