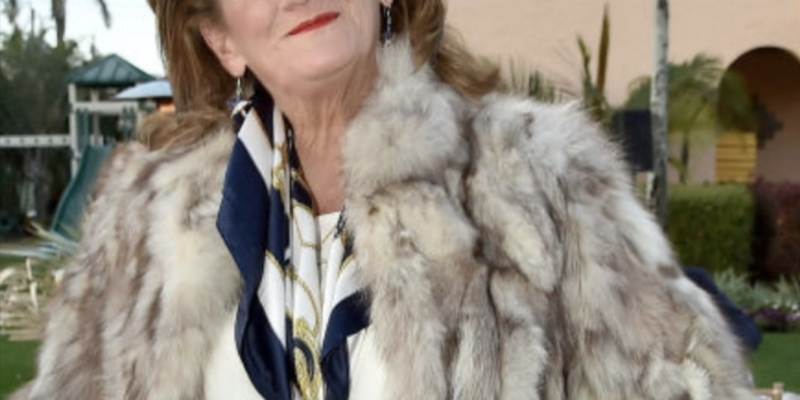 The Trump Team 2020 for-profit group lead by Annie Marie Delgado in Palm Beach County continues to muddy the political waters with a voter guide it has recently put out that touts support for specific candidates in both federal and state races.

According to the group, the  voter guide in question gives grades “based on their commitment to President Donald J. Trump’s Keep America Great Agenda.”

But Delgado’s group’s voter guide is disingenuous at best because of her obvious bias in one of the congressional races she states in her guide.

It’s no secret that Delgado, who has been called a grifter by several of her former friends and political associates, has been tied to Christian Acosta’s congressional race and that she loathes Conservative journalist Laura Loomer. Delgado has openly expressed her disdain for Loomer and has pushed anti-Semitic and bigoted messaging aimed at Loomer. 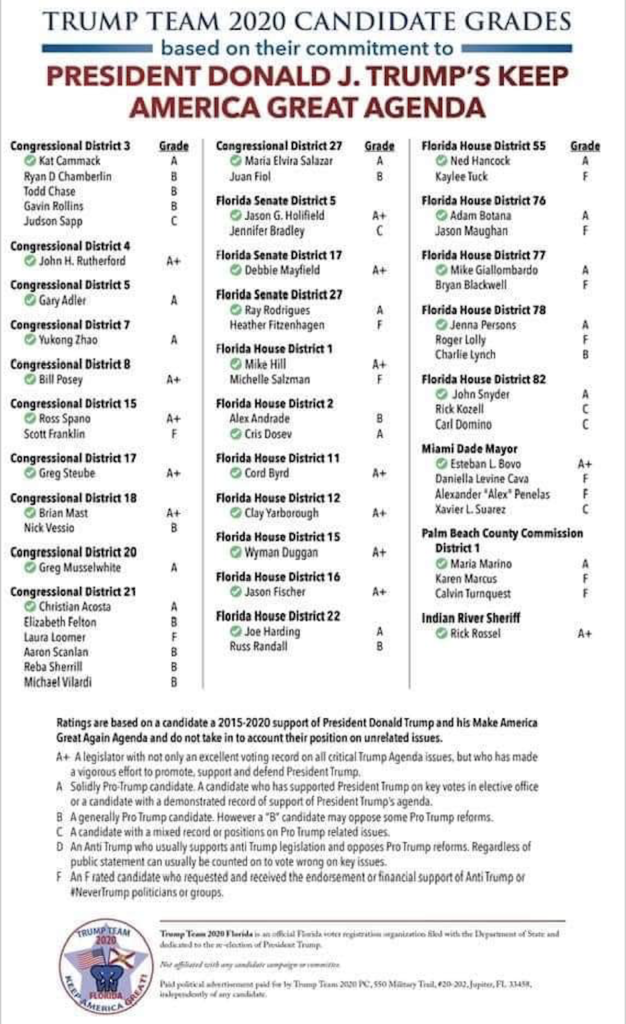 Loomer, who has been retweeted twice by President Trump,  was given an “F” rating because according to Delgado's grade qualifications, Loomer “requested and received the endorsement or financial support of Anti Trump or #NeverTrump politicians or groups.”

The “Trump Team 2020” guide, which is paid for by the Trump Team 2020 PC, a state-level political action committee,  misleads voters.

The committee was only set up a few days ago, and according to the Florida Department of Elections, the group’s sole purpose is to “support or opposed candidates for statewide, multi-county, legislative or local offices” not involve itself in federal races.

This appears to be a big NO, NO by Delgado.

The disclaimer at the bottom of the guide does read that Delgado’s group is not part of the official Trump Victory campaign, but upon reading the guide,  the cease and desist orders appear to be violated and voters are could perceive the literature as an official campaign document. 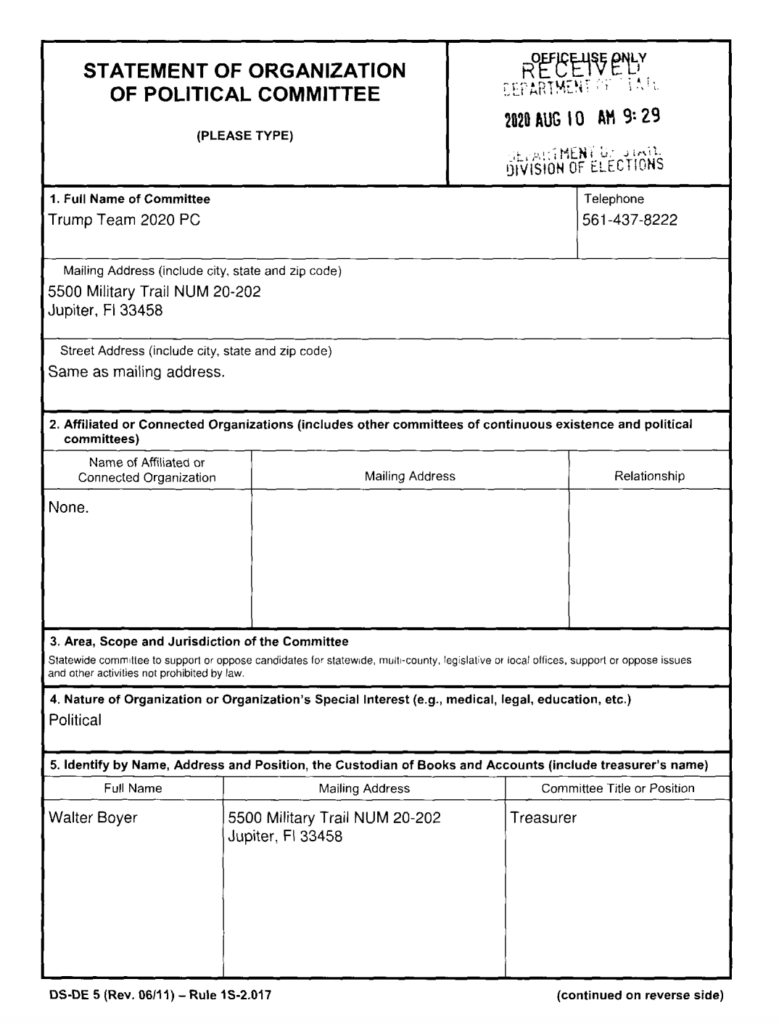 Trump Victory has already slapped Delgado with two cease and desist orders that argue that she has misrepresented herself as being part of the official campaign to reelect President Donald Trump.

The official campaign has once again reminded  The Floridian that the two cease and desist letters are still in effect after dozens of unsuspecting voters have complained about the mailer they believe came from the campaign itself.

“I do not speak for the Trump campaign. But this voter guide is from Trump Team 2020 (Inc.), an organization that is in no way connected to the official Trump campaign. As chairman of the Republican Party of Palm Beach County, I can say that we haven’t made any endorsements in these primaries. If you want to know what the actual Trump campaign position is on these races, you will have to contact the Trump campaign directly.”- Michael Barnett