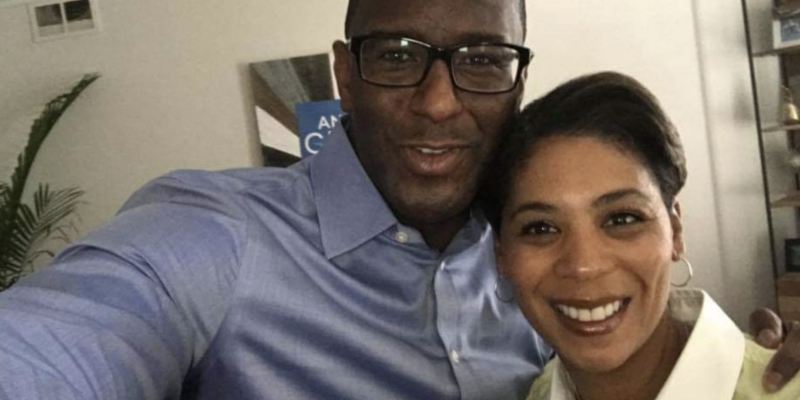 Rep. Brian Mast (R) has stared down Islamic terrorists overseas,  their IED’s that have been planted to maim and kill American soldiers, and now he got in the faces of angry domestic terrorists moments after President Trump finished accepting the Republican nomination for president.

Mast’s 2020 Democratic congressional opponent, Pam Keith, is not a domestic terrorist, but her rhetoric about President Trump is arguably similar to what many anti-American, pro-Socialist Democrats would say.

An animated Keith recently implied that either the Russians or some Americans were going to have  President Trump killed because mixed himself up with the wrong people.

Keith, who once served in the U.S. Navy’s JAG office, is an unapologetic progressive running in a very middle-of-the-road congressional seat, and if she has any hopes of defeating Mast, she must moderate her message.

But Keith’s progressivism is etched in stone, and she wears it on her sleeve. Keith promotes her endorsement of Sen. Elizabeth Warren, and also promoted her 2018 congressional campaign’s support from then Democratic gubernatorial nominee Andrew Gillum.

Yes, that same Progresive Andrew Gillum that was recently involved in a drug overdose on Miami Beach, and has since checked himself into a rehabilitation center.

What’s that old saying? “ A picture is worth a thousand words?”

Well, these pictures of Keith with Gillum, could prove priceless as the general election grows near, especially if Keith somehow becomes a threat to Mast. 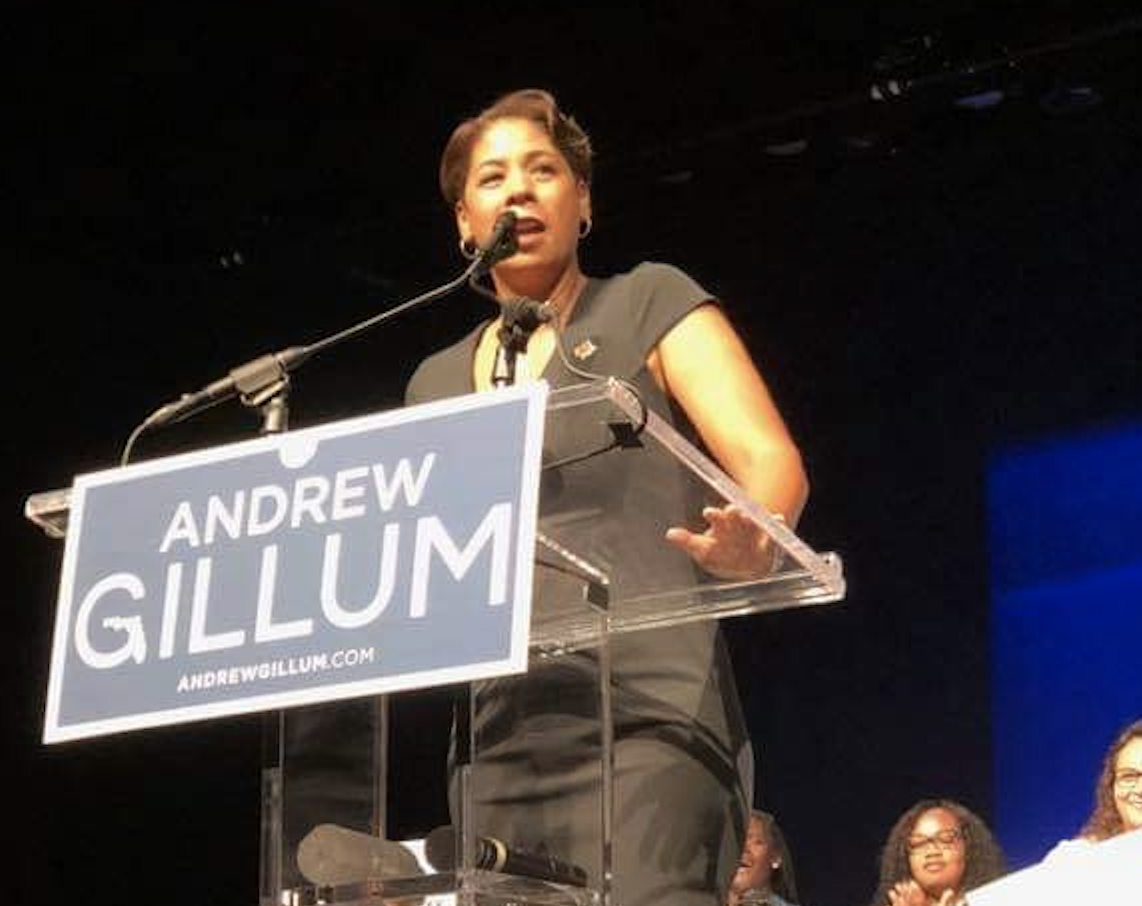 3 in 4 Floridians Suffer Financial Stress due to COVID