The Supreme Court on Thursday delivered a split decision in two cases regarding the subpoenas for President Trump’s tax returns and personal financial records, granting a win to New York State prosecutors but rejecting House congressional committees the access.

Both cases were decided by a 7-2 vote with Chief Justice John Roberts authoring the court’s opinions. Justices Clarence Thomas and Samuel Alito Jr. dissented in both cases.

“Two hundred years ago, a great jurist of our Court established that no citizen, not even the President, is categorically above the common duty to produce evidence when called upon in a criminal proceeding,” Roberts wrote. “We reaffirm that principle today and hold that the President is neither absolutely immune from state criminal subpoenas seeking his private papers nor entitled to a heightened standard of need.”

In the dissent, Alito wrote that the majority’s decision “threatens to impair the functioning of the Presidency and provides no real protection against the use of the subpoena power by the Nation’s 2,300+ local prosecutors.”

Trump responded to the court ruling in a tweet, saying Vance’s investigation is “a political prosecution.”

“The Supreme Court sends case back to Lower Court, arguments to continue. This is all a political prosecution. I won the Mueller Witch Hunt, and others, and now I have to keep fighting in a politically corrupt New York. Not fair to this Presidency or Administration!” Trump said in one of many tweet after the ruling.

Vance Jr. celebrated the Supreme Court ruling as a “tremendous victory for our nation’s system of justice” and pledged to quickly resume his investigation of Trump that has been delayed for a year.

“This is a tremendous victory for our nation’s system of justice and its founding principle that no one — not even a president — is above the law,” Vance said in a statement. “Our investigation, which was delayed for almost a year by this lawsuit, will resume, guided as always by the grand jury’s solemn obligation to follow the law and the facts, wherever they may lead.”

In the second case, the justices in Trump v. Mazars declined to grant Congress access to Trump’s financial documents subpoenaed by a trio of Democratic-led House committee. The House claimed the subpoenas for eight years of financial documents were needed to determine the need for legislation in areas such as campaign finance law, bank loan practices, and efforts to prevent foreign influence in elections.

In a 7-2 opinion, the justices found that the congress subpoenas was an overreach of its power and it failed to provide a “valid legislative purpose” to explain the need for records will “advance its consideration of the possible legislation.”

The court remanded the case back to two federal appeals courts for further review of the separation of powers between the executive and legislative branches.

“When Congress seeks information ‘needed for intelligent legislative action,’ it ‘unquestionably’ remains ‘the duty of all citizens to cooperate,’” Roberts wrote for the majority, citing the Federalist Papers. “Congressional subpoenas for information from the President, however, implicate special concerns regarding the separation of powers. The courts below did not take adequate account of those concerns. Without limits on its subpoena powers, Congress could ‘exert an imperious control’ over the Executive Branch and aggrandize itself at the President’s expense, just as the Framers feared.”

He added, the court would have to be “blind” not to see “the subpoenas do not represent a run-of-the-mill legislative effort but rather a clash between rival branches of government over records of intense political interest for all involved.”

Justice Thomas dissented, saying that Congress lacks the power to subpoena private records from anyone outside the context of an impeachment battle.

“Congress may be able to obtain these documents as part of an investigation of the President, but to do so, it must proceed under the impeachment power,” Thomas wrote.

House Democrats were dissatisfied with the ruling in their case.

House Speaker Nancy Pelosi (D-CA) said the House will pursue the case in the lower courts and will be able to achieve victory.

“The path that the Supreme Court has laid out is clearly achievable by us,” Pelosi told reporters Thursday. “It is not good news for the president of the United States.”

Rep. Adam Schiff (D-CA) said in a statement that the Supreme Court’s ruling “will serve to delay the Committee’s investigation — and, given the risk of foreign influence over this President, such delay is dangerous. But we remain confident that we will ultimately prevail. And in light of the President’s tweets this morning, he appears to believe the same.”

The ruling in the New York case makes it more likely that Trump’s tax returns will be made public, but it is unclear if it will happen before the general election. 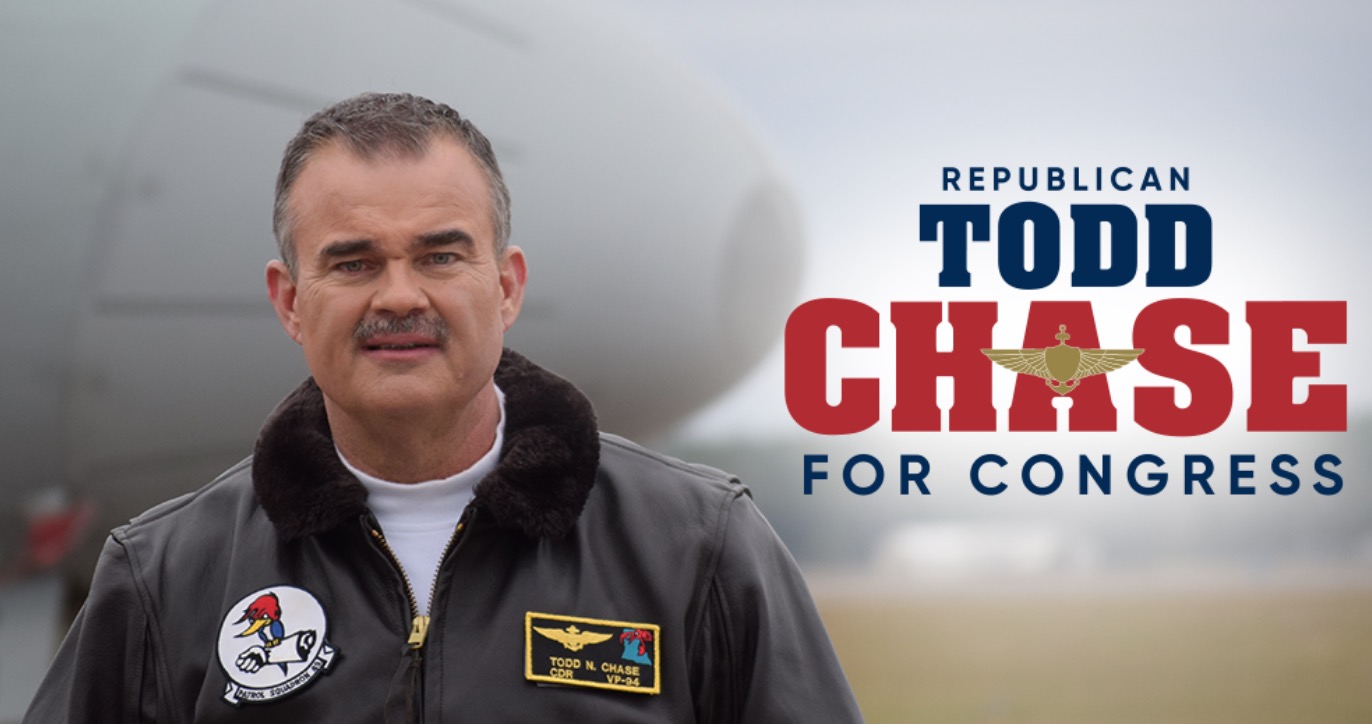 Sanders Predicts Biden Will Be ‘The Most Progressive President Since FDR’