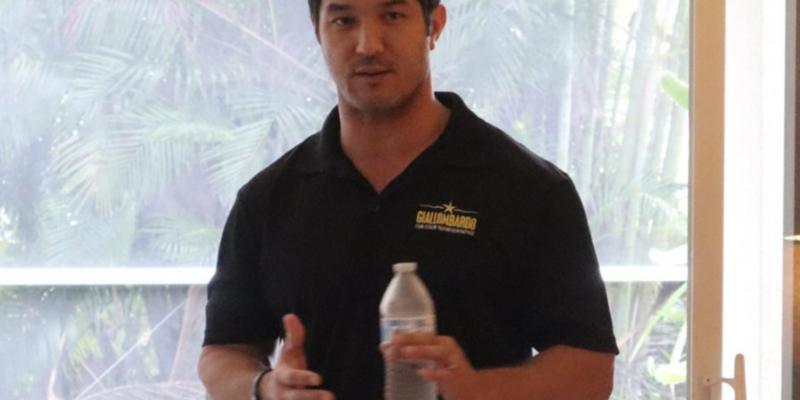 With election day about a month away, Iraqi War veteran and Trump surrogate Mike Giallombardo, has announced that he has garnered the support of former Lieutenant Governor and State Rep. Jeff Kottkamp, for his primary race in Florida House District 77.

Why is this endorsement so significant? Well, Kottkamp's endorsement follows that of House Majority Leader Dane Eagle's, who like Kottkamp, has represented Floridians in the same district in which Giallombardo is running in.

Kottkamp stated, “Mike is a rock-solid conservative with deep roots in our community. His career as a combat veteran, entrepreneur and business owner has prepared him to be an impactful leader in the Florida House of Representatives."

Giallombardo graciously accepted Kottkamp's support, saying that it was "a great honor" to have received it.

“It is a great honor to have the endorsement of former Lt. Gov. Jeff Kottkamp. Jeff was a conservative champion when he represented the people of Cape Coral in the Florida House and he served our state with honor as Lt. Governor,” said Giallombardo. “His commitment to making Florida a better place to live, work, and raise a family is unmatched. I am thankful for his service to our state and grateful to have his support in my race for the Florida House.”

Giallombardo is the frontrunner in his race against Bryan Blackwell, who has struggled to race the cash needed to run a successful and viable campaign. 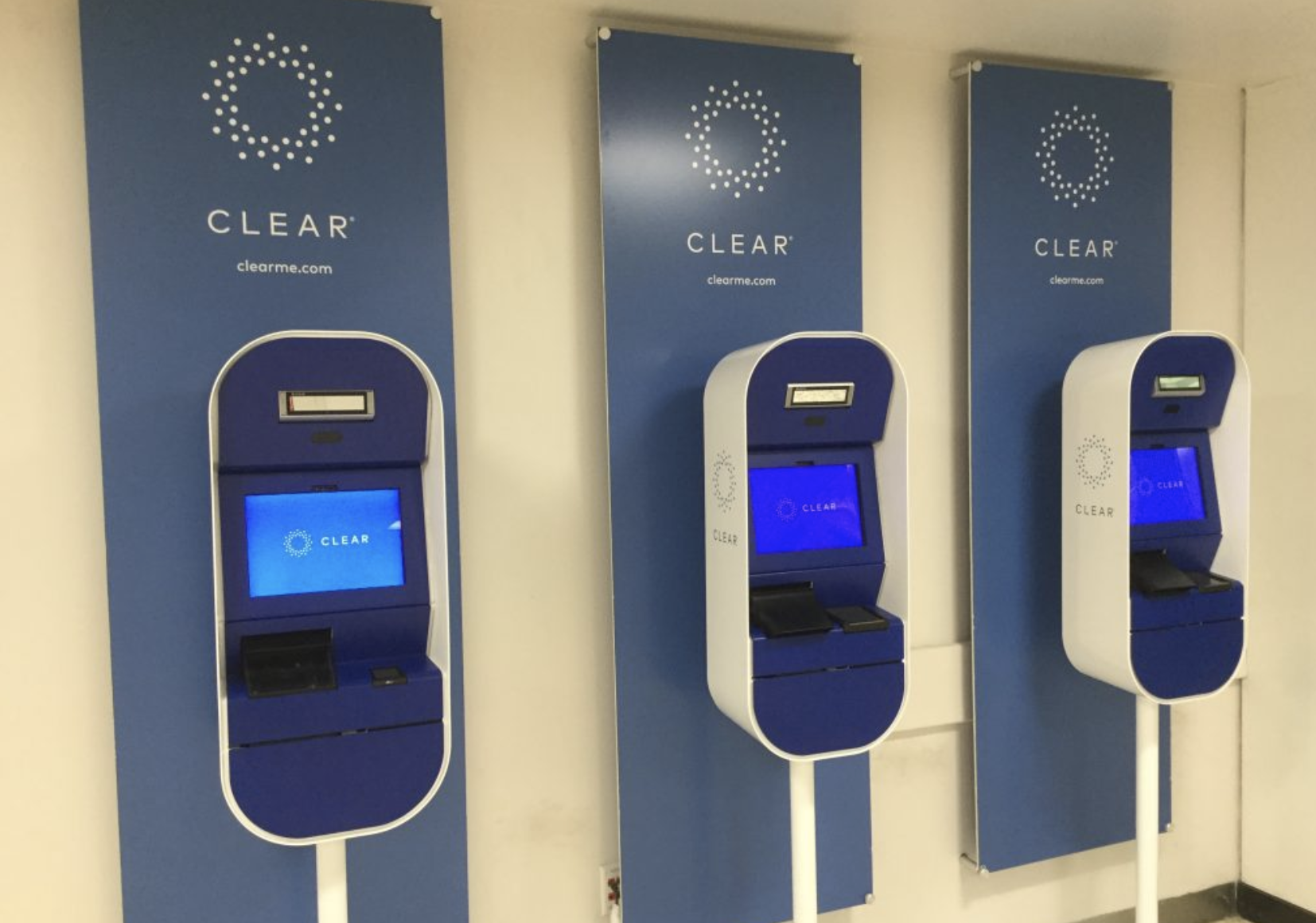