At least five Republican senators will not attend the Republican National Convention next month in Jacksonville, Florida, citing their own reelection campaign, concerns about Florida latest surge in coronavirus cases, or personal reasons for making other plans in late August.

Sen. Chuck Grassley (R-IA) became the first senator on Monday to announce that he will not attend the GOP convention, the first time he is skipping the event since being elected to the Senate 40 years ago due to the “virus situation.”

Sen. Lamar Alexander (R-TN) became the second Republican senator to also announce that he will not be attending the party’s national convention. Alexander, who is retiring at the end of the year didn’t cite coronavirus as a reason to skip the gathering, but for a different reason. His office released a statement Tuesday morning saying the Tennessee Senator, despite holding an honorary leadership role with Trump’s reelection campaign is giving up his delegate spot to “those who have not had that privilege” to attend the convention before.

“Senator Alexander is an honorary chair of the Tennessee Trump campaign, but he will not be attending the convention because he believes the delegate spots should be reserved for those who have not had that privilege before as he has had,” Alexander’s office said in a statement.

Following Grassley and Alexander announcements, Sens. Mitt Romney (R-UT), Lisa Murkowski (R-AK), and Susan Collins (R-ME) have become the latest GOP senators on Tuesday to say that they do not plan to attend the convention.

Collins told CBS News that she will not be attending because she “never attended the national convention in years when she is up for election.” The Maine Senator is facing a close race against Democratic House Speaker Sara Gideon of Freeport, with the latest poll released last week showing Collins down 4 points.

Meanwhile, both Romney and Murkowski have announced that don’t “plan to attend” the gathering in Jacksonville. Neither Senators or their spokespeople haven’t specified whether their planned absences are due to the spike of coronavirus cases in Florida in their change of plans or other reasoning.

As some GOP senators announced that they would not be attending, several top lawmakers have indicated their convention plans are up in the air.

Sen. Ron Portman (R-OH) last month told Ohio reporters that he is waiting to see how “the situation is” regarding the coronavirus before finalized his decision, while Sen. Ron Johnson (R-WI) said he wants to know the “kind of social distancing” and “what kind of precautions are being taken” before making a decision.

However, Senate Majority Leader Mitch McConnell (R-KY), the honorary co-chair of the convention has “every intention of attending” the gathering.

Sen. Mike Braun (R-IN) tweeted on Tuesday that he plans to attend.

“I campaigned with President Trump in 2018 — where he helped expand our Senate majority — and touted his policies to Make America Great Again. I’ll be at the @GOPconvention in Jacksonville with @realDonaldTrump where we will kick off the 2020 campaign to #KeepAmericaGreat!” Braun tweeted.

Jacksonville Mayor Lenny Curry adopted a mandatory mask requirement for public & indoor locations last week. The RNC in a written statement said it will “fully complies with local health regulations in place at the time.”

On Tuesday, Florida reported 7,347 confirmed cases of coronavirus, bringing the total number of cases statewide to 213,794.

Trump Vows To ‘Put Pressure’ On Governors To Reopen Schools 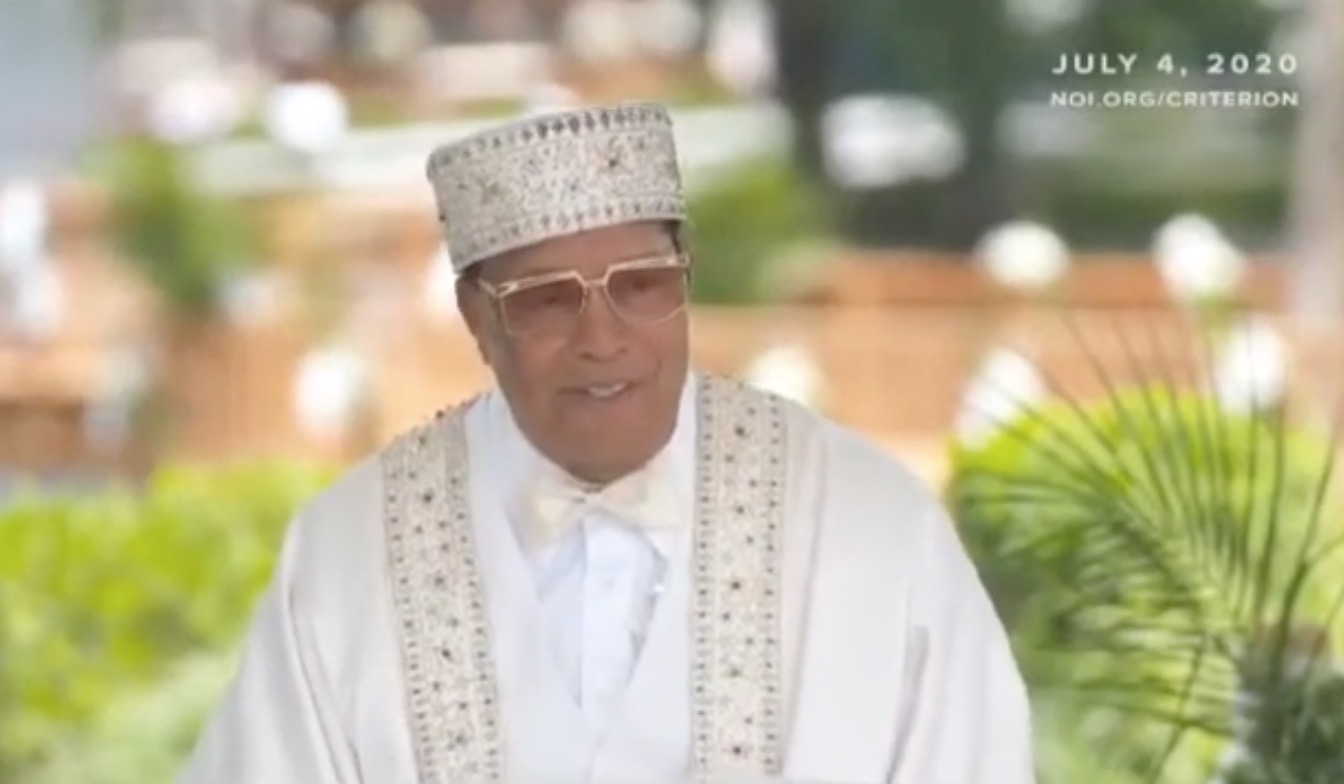