Presumptive Democratic nominee Joe Biden on Tuesday unveiled part three of his economic recovery plan that calls for a $775 billion spending to expand and improve caregiving programs for children, the elderly, and people with disabilities.

“If we truly want to reward work in this country,  we have to ease the financial burden of care that families are carrying. And we have to elevate the compensation, benefits, and dignity of caregiving workers and early childhood educators,” Biden said. “We are trapped in a caregiving crisis within an economic crisis within a public health crisis.”

Biden detailed his plan in a speech Tuesday afternoon in New Castle, Delaware. Dubbed the “21st Century Caregiving and Education Workforce” plan, Biden’s proposal would cost $775 billion over 10 years to rebuild and fortify the nation’s caregiving economy, focusing on daycare in early childhood, in-home elder care and long-term care for the disabled.

Unlike the other two pillars of his economic policy, Biden’s plan highlighted a glimpse of how he intends to cover the cost for his sweeping new plan. The $775 billion would be paid by “rolling back unproductive and unequal tax breaks for real estate investors with incomes over $400,000 and taking steps to increase tax compliance for high-income earners.”

The first part of Biden’s plan focuses on expanding care to the elderly and disabled. $450 billion will be allocated to increase Medicaid funding that would eliminate the current waitlist for home and community services. According to a 10-page summary, “approximately 800,000 people are on the waitlist for home and community care under Medicaid,” with many individuals waiting at least five years to get the services they need. The plan after eliminating the current waiting list would give states the option to convert their current home and community services waivers into a “new state plan” with an enhanced federal match.

“My plan makes a bold investment so that states can clear that waiting list. And to make sure we ease the financial burden for more families going forward, we will make long-term federal investments,” Biden said. “This builds on an initiative we created under the Affordable Care Act. The very program that this President ceaselessly tries to gut.”

It also includes investing in community-based health care that would create 150,000 community health jobs, establish the creation of a Public Health Jobs Corps that would mobilize at least 100,000 Americans from local organizations to “identify people at risk of contracting or spreading infectious diseases” like the coronavirus, and fund states to establish “test innovative models” innovations that would expand home- and community-based alternatives to institutional care, and Medicaid buy-in models.

The second part is aimed at making child care affordable by proving free universal preschool to all three-and four-year-olds, offering tax credit up to $8,000 to low income and middle-class families with one child and $16,000 credits for those with two or more children making up to $125,000 per year to help pay for child care. It also includes providing a sliding scale subsidies option over the tax credit to cover the cost of child-care based on families earning.

Biden’s third part of the plan addresses infrastructure investment for new or upgraded child care facilities that will be constructed under his clean energy goal. It also addresses rewarding caregivers and educators by increasing their pay and benefits, and access to collective bargaining.

“Under my health care plan that defends and expands Obamacare, they will have more affordable health insurance. I will make sure these workers have an effective way to unionize and collectively bargain to protect their rights and earned benefits,” Biden said. “This is a fresh, bold way to build up a critical part of our labor force and help us recover faster and stronger.”

The $775 billion care plan would create three million new caregiving and education jobs over the 10 years. According to the campaign, 5 million jobs would be created in total by combining the three million new jobs with Biden’s pledge to provide 12 weeks of paid family and medical leave. Biden’s paid sick leave proposal would create “job-enabling jobs,” that will free up an additional 2 million workers who had to care for a child or an elderly parent to return to the workforce.

Ivanka Trump, the senior adviser to the president, also chimed in on Biden’s plan, touting her father’s work on childcare initiatives.

“[email protected] has done more to support America’s working families in 3 yrs than Biden has in + 4 decades,” she wrote on Twitter, pointing to the Trump administration expanding the child tax credit and securing paid leave for the federal workforce.

Biden’s “caregiving” proposal is the third of four economic agenda known as “Build Back Better” that is designed to challenge President Trump’s “America First” economic agenda. The former vice president first economic address focused on a $700 billion proposal to spur U.S manufacturing and research innovation by investing in “Buy American” products. The second proposal aims at pouring $2 trillion to invest in clean energy and infrastructure to tackle climate change. The fourth and final plan, according to the campaign will focus on advancing “racial equity” and closing the racial wealth gap. 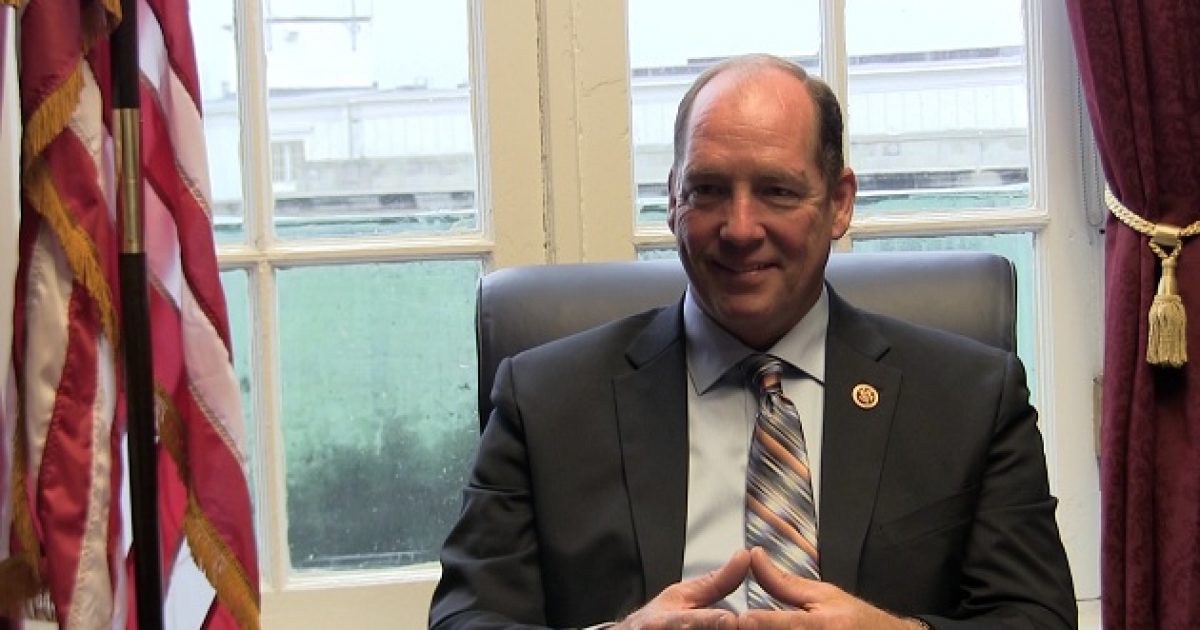