The freshman lawmaker said that he called her a “fu**ing b*tch” after a confrontation that involved the outgoing lawmaker brought up unemployment and the crime rate in New York City.

After the encounter, the Florida lawmaker did not directly address the confrontation. Instead, Florida Rep. Yoho’s communications director issued a statement to CNN, saying that Yoho “did not call Rep. Ocasio-Cortez what has been reported in the Hill or any. Name for that matter,” concluding that “it is unfortunate that Rep. Ocasio-Cortez is using this exchange to gain personal attention.”

Today, Rep. Yoho took some time to respond to the confrontation by sharing some words on the House floor, and Rep. Ocasio-Cortez is calling out Yoho for not delivering a direct apology to her.

On the House floor, Yoho affirmed that he’s “a man of my word.” He added, “I rise to apologize for the abrupt manner of the conversation I had with my colleague from New York.”

“It is true that we disagree on policies and visions for America, but it does not mean we should be disrespectful,” he clarified. Explaining that having two daughters has made him cognizant of the power of language, he argued that the “name-calling” that has been attributed to him was never used, and he apologized for any misunderstanding.

In short, Yoho concluded, “I cannot apologize for my passion.”

Not considering this a proper apology, the New York lawmaker slammed Yoho on Twitter, questioning, “so… he accosted me… to prove poverty doesn’t result in traumatized behavior?” 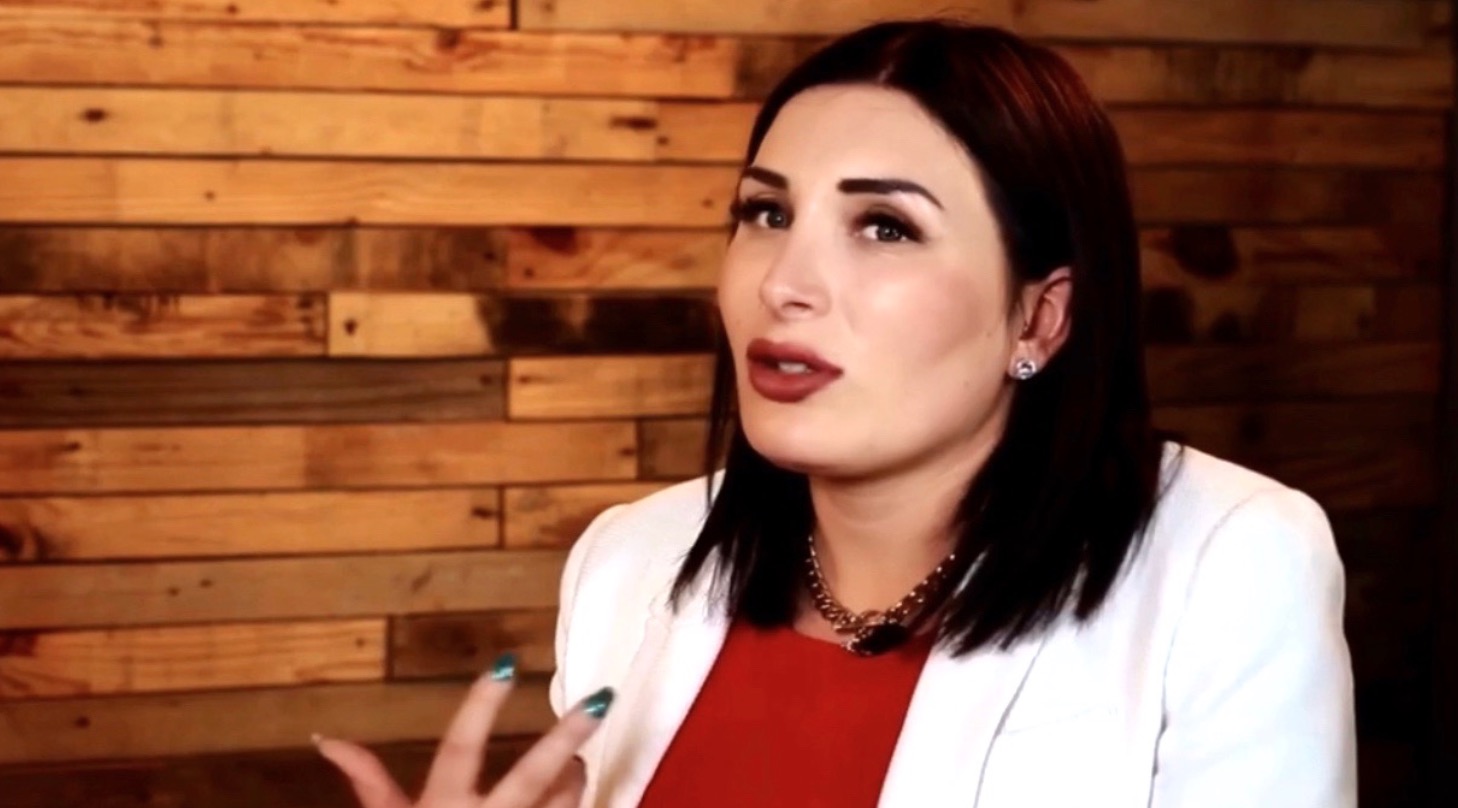