“We’re here today to defend free speech from one of the greatest dangers it has faced in American history, frankly, and you know what’s going on as well as anybody. It’s not good,” Trump said at the Oval Office Thursday afternoon before signing the order. “The choices that Twitter makes when it chooses to suppress, edit, blacklist, shadow, ban are editorial decisions, pure and simple. They are editorial decisions.”

The executive order takes aim at a 1996 law passed by Congress — Communications Decency Act and primarily focuses on Section 230. The liability protection law provides a shield for social media companies to protect them from being sued over content posted by others using their platforms while allowing the platform for content moderation.

The president vowed  that if social media companies engage in “censoring” or any “political conduct” will not be able to keep their unprecedented liability shield.

“My executive order calls for new regulations, under Section 230 of the Communications Decency Act, to make it that social media companies that engage in censoring or any political conduct will not be able to keep their liability shield,” Trump stated. “They have a shield; they can do what they want.”

Attorney General Bill Barr, who was also in attendance for the executive order signing, said the executive order sets up a “rulemaking procedure” under the Federal Communications Commission (FCC), saying the Section 230 statute “has been stretched way beyond its original intention.”

“One of the things that I found has the broadest bipartisan support these days is the feeling that this provision, Section 230, has been stretched way beyond its original intention,” Barr said. “This executive order is a very strong step toward addressing this problem.  It sets up a rulemaking procedure that will eventually be under the FCC to try to get back to the original interpretation and understanding of Section 230.”

The move comes after Twitter earlier this week targeted the president for the first time in the platform history by slapping fact-check warning labels under two of his tweets on mail-in voting. The label, according to Twitter is “designed to combat misinformation and unverified claims … to what it views as potentially misleading information” instead of removing the tweets.

Shortly after Twitter added the label, Trump accused the platform of “interfering in the 2020 Presidential Election” by issuing a fact check by “Fake News CNN and the Amazon Washington Post.“ He added that Twitter is “completely stifling FREE SPEECH” and as President, he will not allow it to continue.

On Wednesday, Trump escalated his threats to twitter  “strongly regulate” or shut Twitter down for stifling free speech on conservatives and promised “big action to follow” against the social media companies.

“Twitter has now shown that everything we have been saying about them (and their other compatriots) is correct,” Trump tweeted. “Big action to follow.”

During his remarks, Trump cited the warning labels on his tweets, saying social media companies selectively choosing who to fact-check is equivalent to inappropriate “political activism.”

Trump said he would try to shut down Twitter if his lawyers found a legal way to do so, but knows there would be significant hurdles and he’d “have to go through a legal process.”

When asked by a reporter if he ever considered deleting his account that has more than 80 million Twitter followers.

“There’s nothing I’d rather do than get rid of my whole Twitter account.  But I’m able to get to, I guess, 186 million people, when you add up all the different accounts and add Facebook and Instagram. I put something out, and the next day or the next hour or the next minute, everybody is reading about it.  So I’m able to refute fake news, and that’s very important.”

House Speaker Nancy Pelosi during her weekly press conference called Trump’s executive order “silly,” saying it was “a distraction” from the coronavirus pandemic.

“Clearly and sadly, the President’s Executive Order is a desperate distraction from his failure to provide a national testing strategy to defeat COVID-19,” Pelosi said.

This EO is a reactionary and politicized approach to a landmark law. #Section230 protects American innovation and freedom of expression, and it’s underpinned by democratic values. Attempts to unilaterally erode it threaten the future of online speech and Internet freedoms. 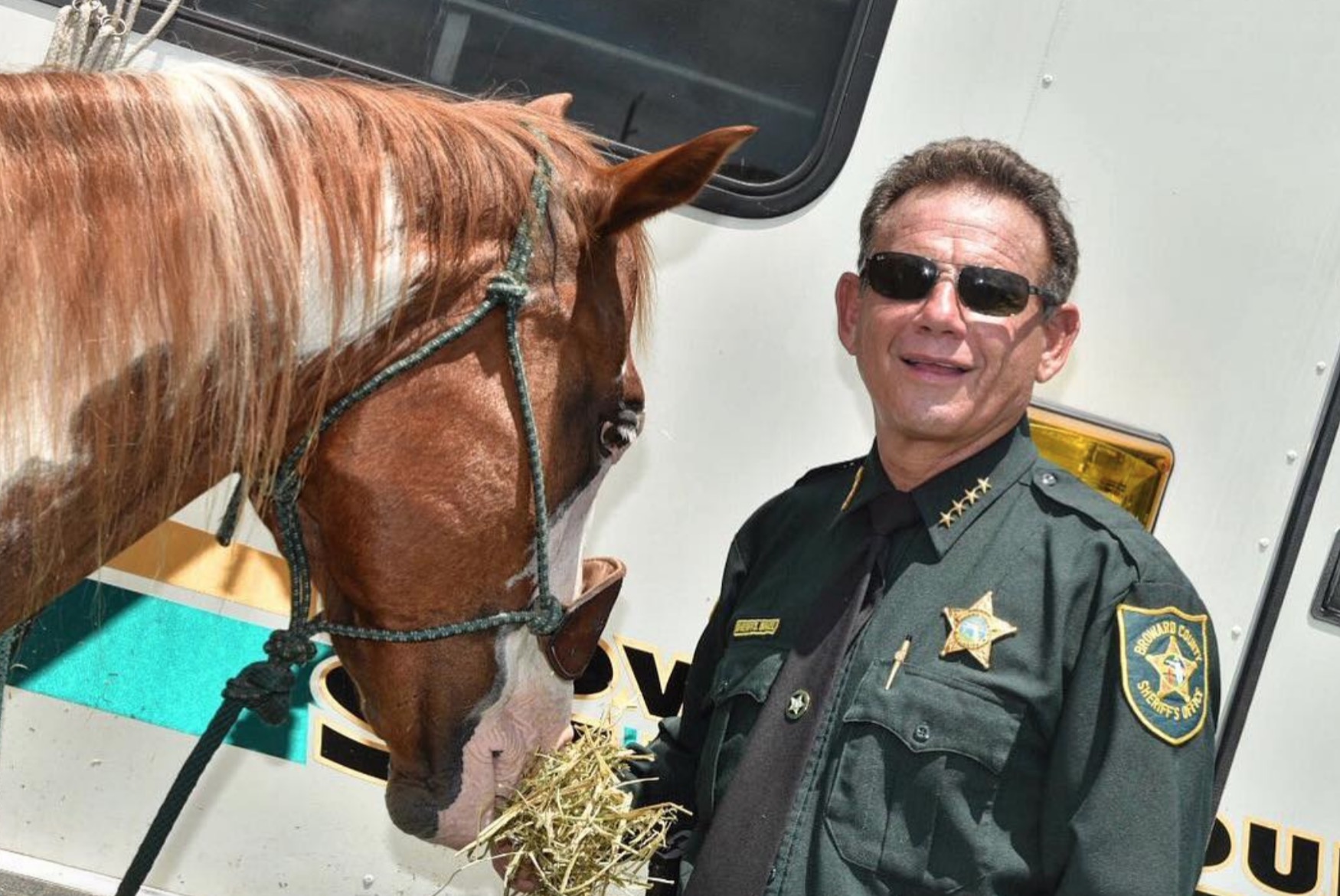