Presumptive Democratic presidential nominee Joe Biden vowed if elected president he will appoint a “truly independent non-partisan Inspector General” on his first day to investigate every single coronavirus stimulus loan given to any “big company or political insider.”

“Let me issue a warning right now to anyone who participates in a corrupt giveaway with President Trump and his administration,” Biden said in a minute-long video released by his campaign Tuesday morning. “In my first day as President, I will appoint a truly independent non-partisan Inspector General and I will direct her to review every stimulus loan given to any big company or political insider.”

The Inspector General taped by Biden will have the power to report any potential wrongdoing and abuse by “any company or executive” to the Department of Justice.

“Any dollar that goes to someone that does not merit it under the law, any dollar taken corruptly, we will find it, we will come get it and we will punish the wrongdoers,” Biden said.

According to a memo sent from the Biden campaign on Friday to Democratic officeholders and supporters, the former Vice President plans to step up his attacks on President Trump coronavirus response, in particular, the stimulus relief loan program known as the Paycheck Payment Program.

The strategy memo cites the stimulus package as “the largest corporate bailout in American history,” a thinly veiled “cronyism,” that is “systematically rigged in favor of big businesses, the wealthy, and the financial sector – and against the working people and middle-class families who are enduring the worst economic losses the country has faced in modern memory.” The document contains research and media reports that suggest small businesses with ties to the Trump administration received aid quickly, banks prioritizing clients based on wealthy when approving PPP loans, and states run by Democratic governors might not be getting sufficient support.

Under the $2.2 trillion CARES Act stimulus relief passed by Congress in late March, $350 billion were designed to offer government-backed loans to small businesses with the promise of having the loan be forgiven if a borrower keeps employees on its payroll. Since its rollout, the PPP efforts became widely criticized when large restaurant companies were able to quickly dip into the initial budget, receiving multimillion-dollar loans and exhaust the funding capacity that left small businesses with financial need waiting longer for assistance.

After it was reported that the Los Angeles Lakers received almost $5 million in relief loan despite the team being worth $4.4 billion, the Trump Administration announced late last month that it will audit all loans worth more than $2 million and warned large companies that they would face possible criminal liability if they use their loans for fraudulent purposes.

The Justice Department also announced that it has launched its own investigation after preliminarily review shown red flags of potentially fraudulent activity by businesses with “substantial market value and access to capital markets” and sought to apply for large amounts of money for the loan.

“The Biden campaign is sending marching orders to their surrogates to start slandering the Trump Administration’s Paycheck Protection Program and other coronavirus relief efforts as “cronyism.” This isn’t just a demonstrably false lie – it’s an insult to the millions of small businesses who have been able to keep their workers on the payroll thanks to the Trump Administration’s action,” Clark said in a statement. “Under President Trump’s watch, billions of dollars in forgivable loans are flowing to small businesses to protect millions of jobs while Americans across the country are receiving direct financial aid during this global pandemic. Maybe Biden should spend more time studying up on the difference between PPP and PPE instead of ignoring small businesses and spreading lies in his pathetic pleas for attention.” 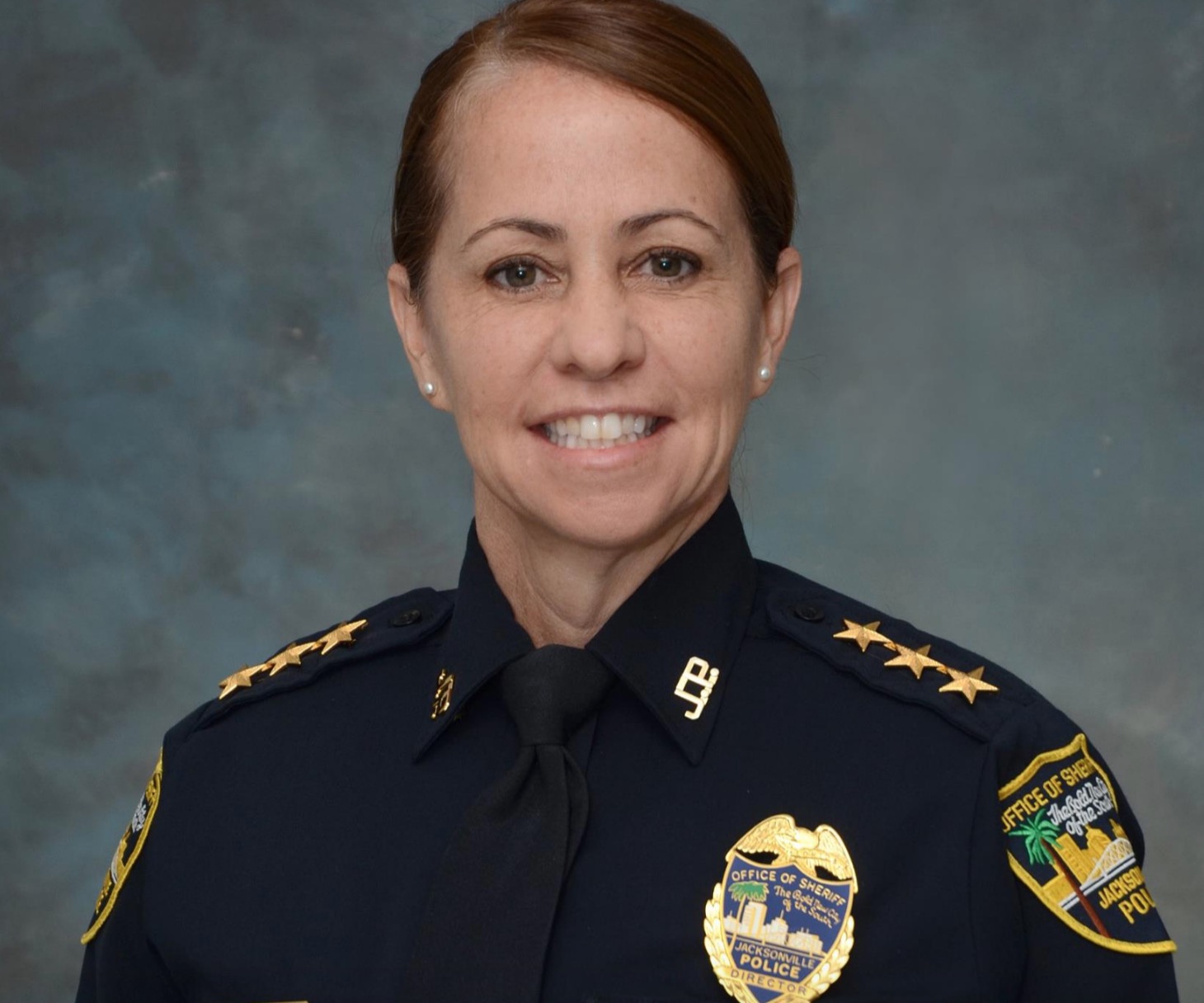