Presumptive Democratic presidential nominee Joe Biden said he “doubts” the Democratic National Committee would have its convention that is currently scheduled to be held in Milwaukee in the middle of July, suggesting the party is “gonna have to move into August” amid the coronavirus pandemic.

“I doubt whether the Democratic convention is going to be able to be held in mid July, early July,” Biden said in an interview with host Jimmy Fallon on NBC’s “The Tonight Show” Wednesday evening. “I think it’s gonna have to move into August. It’s going to depend on what kind of action is taken between now and the middle of the summer to change this curve.”

The former Vice President stressed the need for his party to have a contingency plan for its convention.

Biden has changed course in delaying the Democratic convention, as the week before he shot down the prospect of canceling, saying to CNN it is possible to fight the coronavirus pandemic while moving forward with normal “democratic processes.”

“I don’t think it should be called off and I don’t think we should call off any of the elections,” Biden said in an interview with Jake Tapper. “I think we just have to move forward. We may have to use different means and methods.”

The coronavirus pandemic has already forced over a dozen of states to delay their primary elections from April to June out of concern that in-person voting would continue to spread the virus. Other states such as Hawaii, Wyoming and Alaska are switching their in-voting process entirely by mail for their nominating contests scheduled this month.

The DNC has been adamant to change the convention as planned despite facing pressure from its party officials to delay or considered an alternative format in organizing and holding a mass gathering should the coronavirus outbreak continue to pose a threat to public health over the summer.

A Marquette University Law School poll released on Wednesday finds that 62% of Wisconsin residents believe the convention should not be held as an in-person event. Just 22% believe it should meet as scheduled.

The Republican National Convention are moving ahead with plans to hold its four-day convention to re-nominate President Trump in Charlotte from August 24 to 27 in Charlotte, North Carolina. 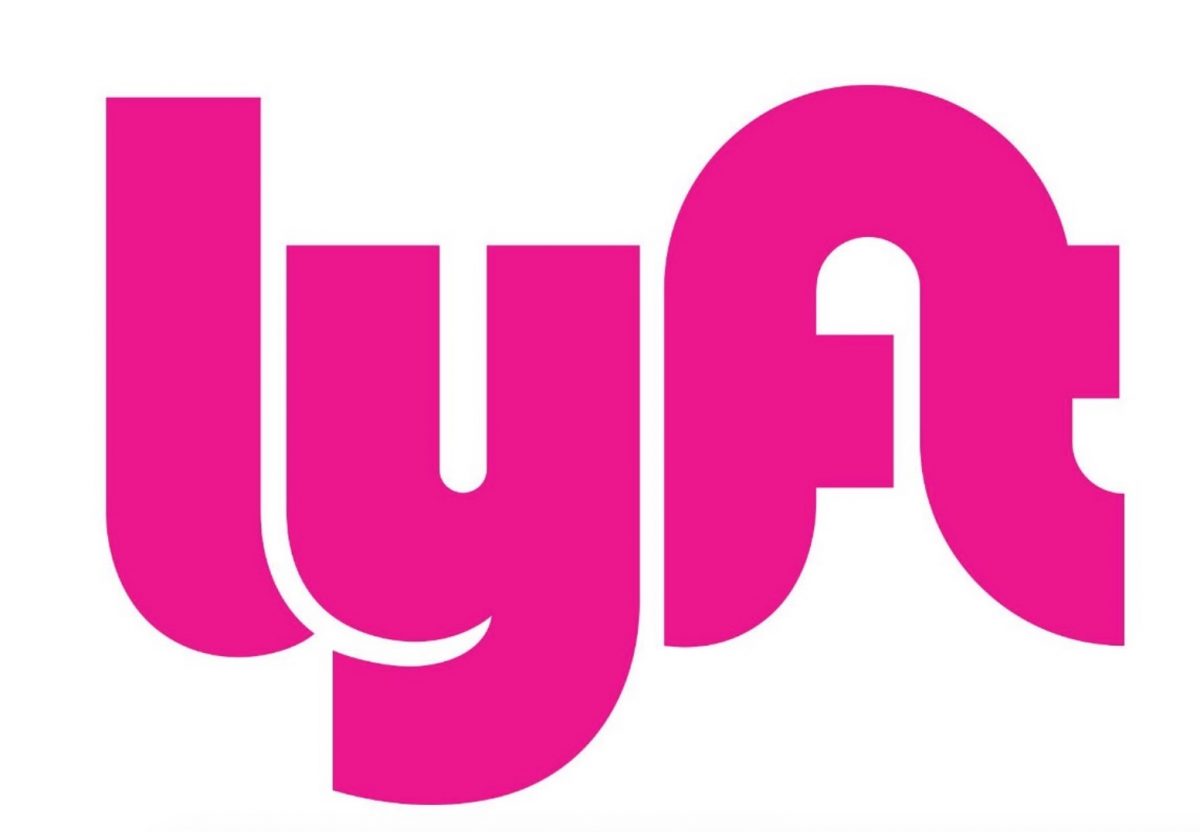