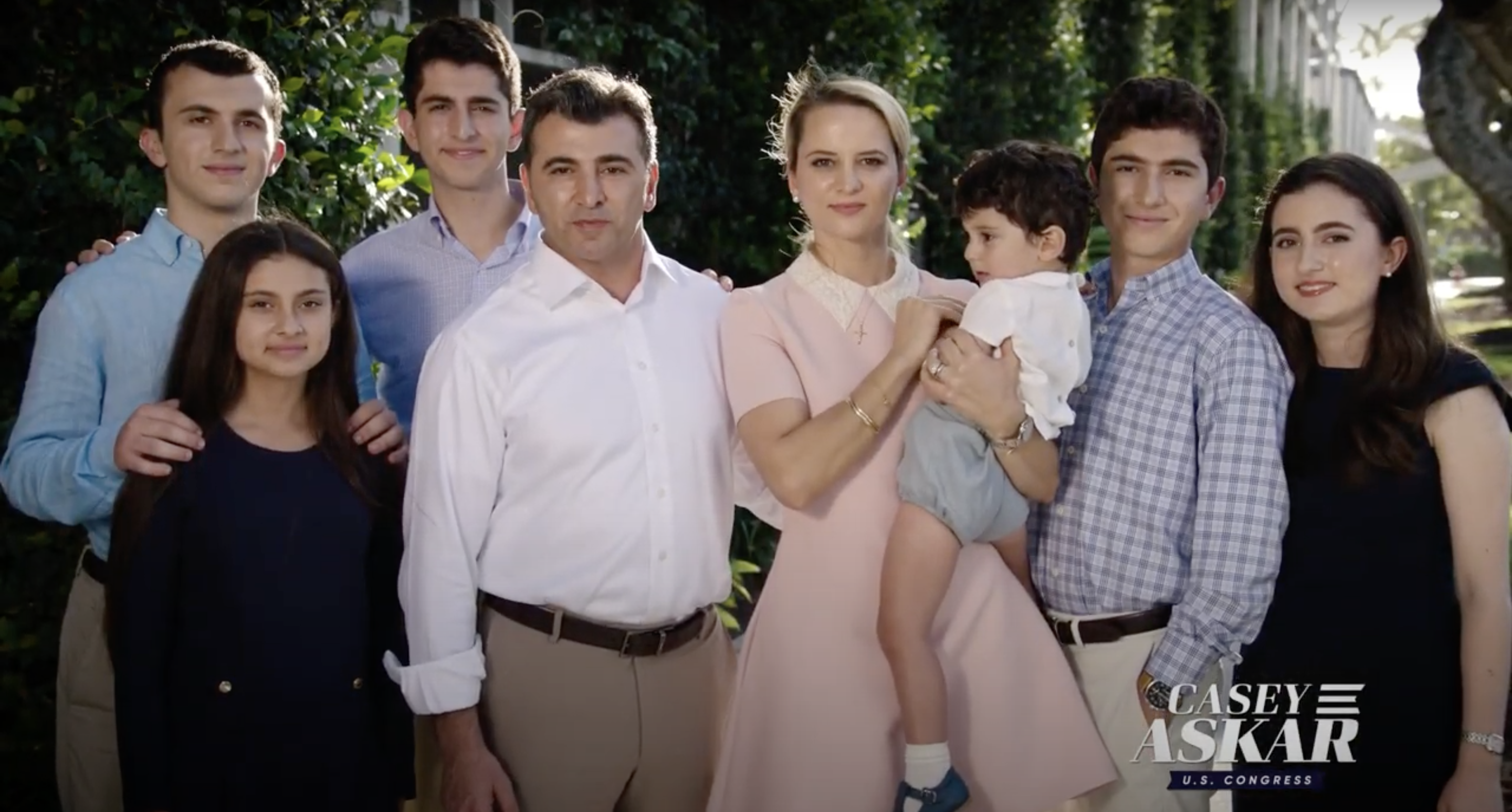 Titled “Everything I Have,” the Republican hopeful asserts that he “owes everything I have to America,” which is a reason why he is running to become Florida’s next congressman.

Highlighting his time as a refugee, Askar explained that “on my seventh birthday, we fled our home for America” because “Christians like us were being persecuted.”

In growing up, Askar “worked hard, joined the Marines, built a business,” asserting that he “lived the American Dream.”

In the advertisement, Askar promises to stand with President Trump because he believes in both American exceptionalism and in President Trump’s America First policy.

With a crowded Republican list of candidates vying for the Republican nomination, all eyes are on the race for Rooney’s seat.