White House officials urged anyone who have recently left the New York City metropolitan area in recent days to self-quarantine for 14 days to avoid spreading the coronavirus to other areas of the country.

“To everyone who has left New York over the last few days, because of the rate of the number of cases, you may have been exposed before you left New York,” Birx said. “Everybody who was in New York should be self-quarantining for the next 14 days to ensure the virus doesn’t spread to others no matter where they have gone, whether it’s Florida, North Carolina or out to far reaches of Long Island.”

Birx added that they are “starting to see new cases across Long Island” suggesting that infected individuals had left the city.

New York State has become the epicenter of the coronavirus spread in the United States, with Gov. Andrew Cuomo announcing Tuesday morning that there have been more than 25,000 confirmed cases with about 15,000 of those cases coming from the New York City region.

The warning from the coronavirus task force comes a day after Florida Gov. Ron DeSantis issued an executive order for anyone arriving on a flight from the New York area would be subject to mandatory isolation for two weeks. DeSantis made the announcement after Florida saw an influx of visitors and the states number of confirmed coronavirus cases surged past 1,000.

“As soon as that shelter-in-place order came down from the New York governor, man, the flights took off and they just got the heck out of dodge,” DeSantis said. “We wish our friends in New York well, they have a tough fight, but we also have to protect our folks here in the state of Florida.”

Dr. Anthony Fauci, director of the National Institute of Allergy and Infectious Diseases said the stats are “disturbing” in New York, with “one per thousand” New Yorkers are infected – a rate that is “8 to 10 times more than in other areas.” He emphasized that New Yorkers leaving need to be careful to prevent “another seeding point” in other areas of the country.

“When they go to another place, for their own safety they’ve got to be careful, monitor themselves,” Fauci said. “Also, the idea about self-isolating for two weeks will be very important because we don’t want that to be another seeding point to the rest of the country wherever they go.”

Vice President Mike Pence said the federal government is “surging resources” to the New York area, including 4,000 ventilators in the next 24 hours.

“We have to deal with the New York City metropolitan area as a high-risk area,” Pence said. “For that reason, we’re taking these steps and asking for the cooperation of the American people. I want the people of New York City and greater New York to know that we’re with you. We’re going to continue to provide resources to support your state and local officials as they confront the spread of the coronavirus in that great city.” 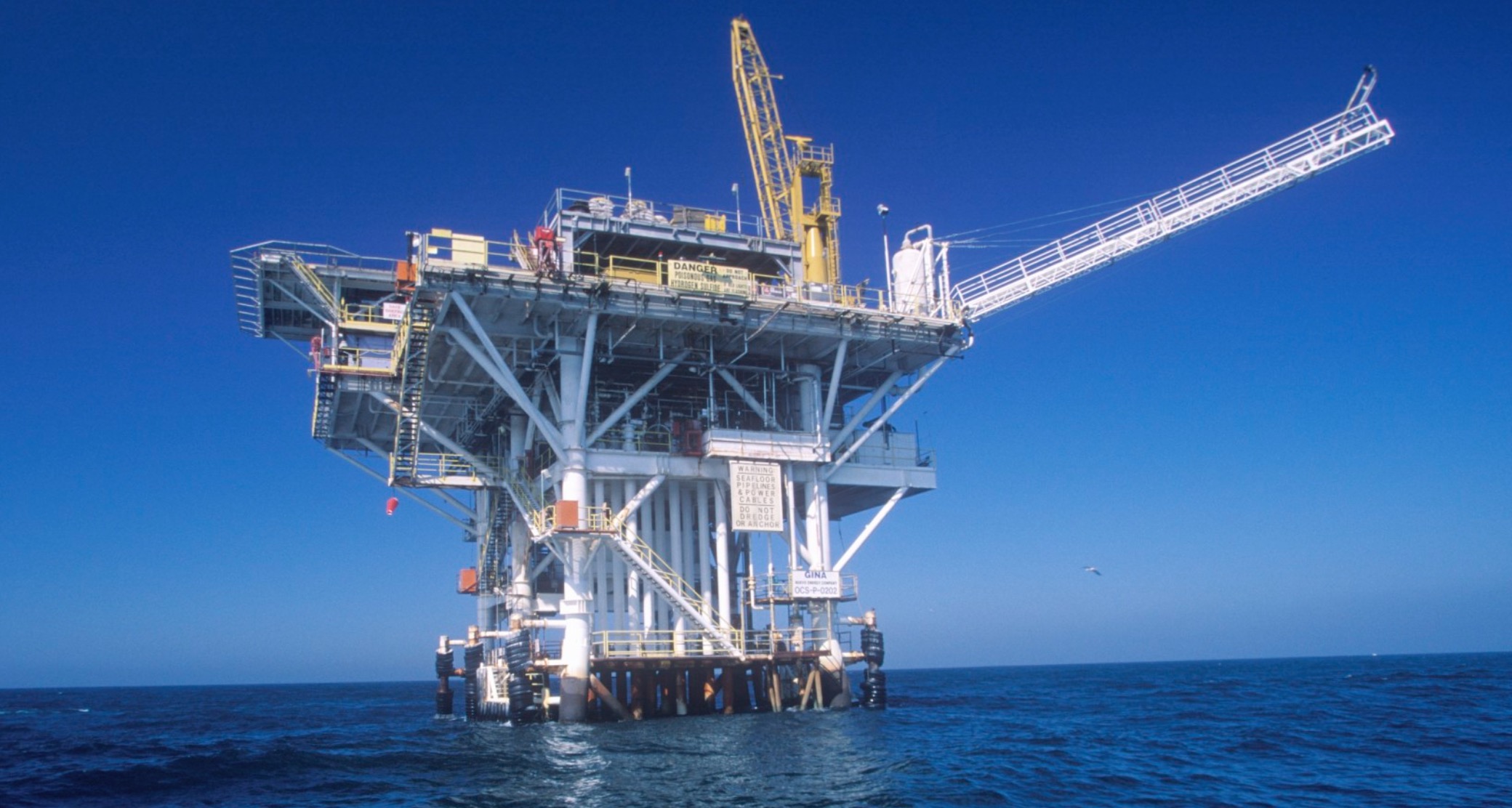 Trump Hopes to Have US Economy ‘Opened Up’ By Easter