Former New York City Mayor Mike Bloomberg said the only way he could secure the Democratic presidential nomination would be through a contested convention.

“I don’t think that I can win any other ways,” Bloomberg told reporters in his Miami field office on Tuesday. “You don’t have to win states, you have to win delegates.”

“But contested convention is a democratic process,” he added. “There are rules in the Democratic Party of how you go about this. And I did see Bernie Sanders said all of a sudden he didn’t want to follow the rules. I find it offensive that Bernie Sanders, who the last time he ran was in favor of that kind of a convention, and now was opposed to it. I guess where you stand depends on where you sit.”

It is the first time the billionaire is competing for votes in the primary, where 14 states and one territory are holding nominating contests. Out of those voting on Tuesday, Bloomberg is ahead in the polls only in Arkansas and above the 15% threshold to earn delegates in Oklahoma, North Carolina and Virginia.

The former New York mayor also said he has “no intention” of dropping out, emphasizing that he doesn’t need to win any of the Super Tuesday states and only needs some of the delegates from in those primaries.

“I have no intention of dropping out,” he said. “We’re in it to win it. I don’t understand why you would not ask other candidates that.”

Bloomberg has faced increased calls to join the likes of Pete Buttigieg and Amy Klobuchar, who ended their candidacies on Monday and endorsed former Vice President Joe Biden. The consolidation of moderate Democrats behind Biden, who cemented his status as the moderate alternative to front-runner Sen. Bernie Sanders (I-VT) began after his landslide victory Saturday in South Carolina’s primary over

When asked about taking away support from Biden, Bloomberg became testy and declared: “Joe’s taking votes away from me. Have you asked Joe when he’s going to drop out? When you asked him that then you can call me.”

Bloomberg is spending Super Tuesday campaigning in Florida, which holds its primary on March 17.

SolarTogether Gets Green Light in Florida 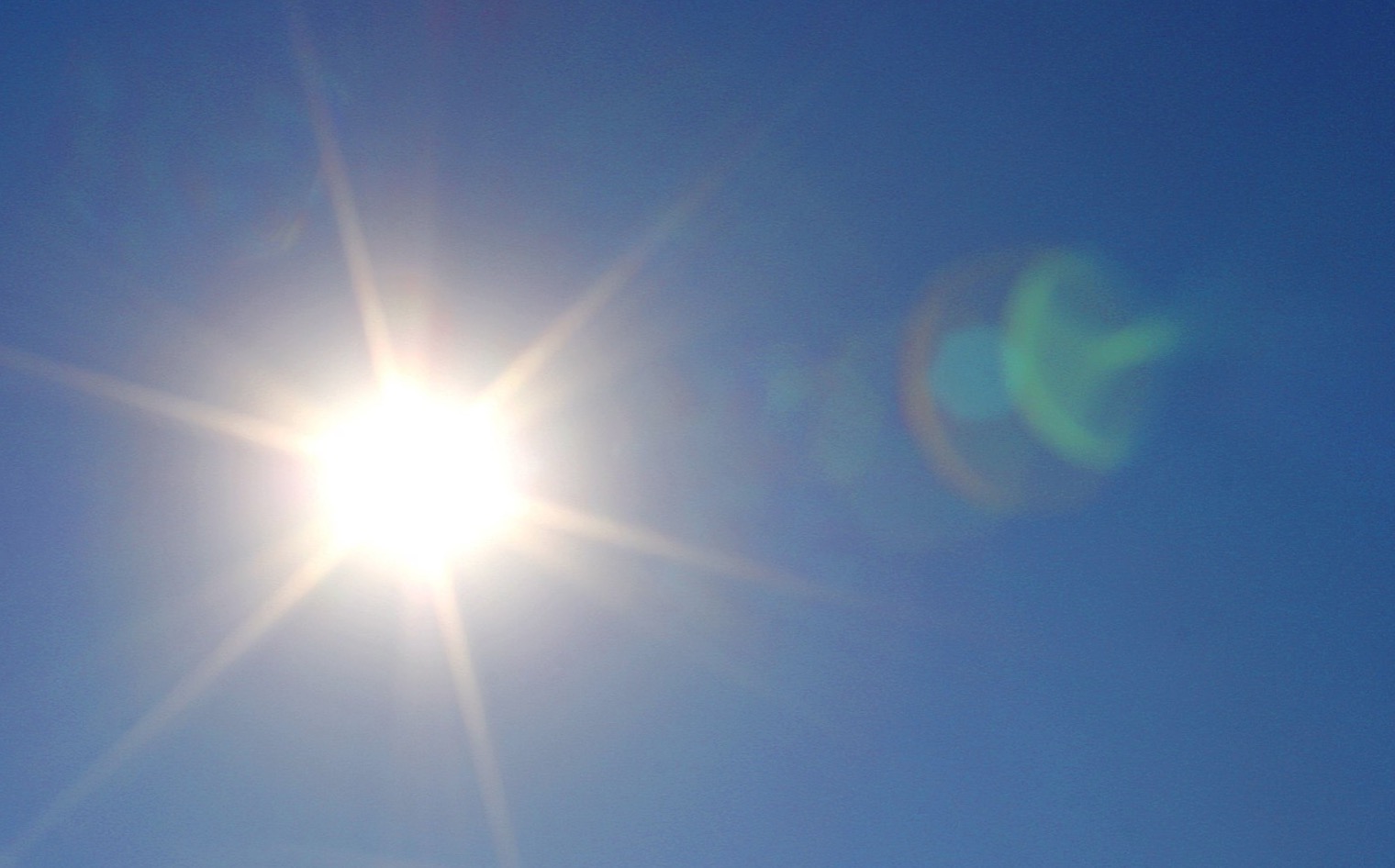