Former Vice President Joe Biden emerged from the political shadows to address his supporters virtually for the first time in nearly a week, accusing President Trump for a slow and ineffective response to the coronavirus crisis.

“For too long, the warning signs were ignored,” Biden said from his basement makeshift broadcast studio in his Wilmington, Delaware home. “For too long, the administration said the threats were under control, contained, or like the flu. The president said no one saw this coming. That’s just not accurate. Our intelligence officials were warning about the coronavirus threat in January. Just based on public information I had, I warned the threat was getting worse way back on January 27.”

He added, “My point is that the mindset that was slow to recognize the problem in the first place — to treat it with the seriousness it deserved — is still too much a part of how the president is addressing the problem. That’s a failure of planning and preparation by this White House.”

In a virtual event live streamed on his campaign website, Biden, who is planning a regular “shadow briefings” to offer alternative ways on how he would handle the coronavirus crisis and address the lies and failures of President Trump. In the past week, he has stayed away from the television spotlight and only has held telephone calls with reporters as well as holding virtual fundraisers.

Biden told viewers that while President Trump is not to blame for coronavirus, he “does bear responsibility for our response.”

“Let me be clear: Donald Trump is not to blame for the coronavirus, but he does bear responsibility for our response and I, along with every American, hope he steps up and starts to get this right,” Biden said in his 15-minute speech. “No, this isn’t about politics. This is simply too much at stake, too many lives, too many livelihoods, too many homes and families and businesses and communities at risk.”

The former Vice President released his own “Biden Plan to Combat Coronavirus” two weeks ago on his campaign website. His plan combines a series of public health measures, including free public testing as well as rapid deployment of supplies and will “lead by science.”

“Trump keeps saying that he’s a wartime president. Well, start to act like one,” Biden said as he laid out four points of action he wants to see the government take. “To paraphrase a frustrated President Lincoln writing to an inactive General McClellan during the Civil War, ‘if you don’t want to use the army, may I borrow it?'”

He called for urgency on the federal government to coordinate the acquisition and dissemination of critical medical supplies to states and stated the President needs to start using the Defense Production Act to enlist businesses and manufacturers to quickly ramp up production of much needed emergency supplies for health care workers.

Biden went on to slam the Senate economic stimulus package that is currently being debated in the Senate floor. He called the bill a “$500 billion slush fund” for big corporations with “almost no conditions” that the funds will be used to pay employees.

“Unfortunately as of last night, President Trump and Mitch McConnell were offering a plan to let big corporations off the hook,” Biden said. “Under their plan, the Trump Administration could even allow companies to use taxpayers’ money for stock buybacks and executive pay packages. They wouldn’t have to make commitments to keep workers employed. They wouldn’t even have to tell Americans where the money goes for months.”

He added, “Here’s my bottom line: Millions of small businesses, like the family-run restaurant that is trying to stay open and pay its workers – they should get the funds they need. Big companies will need help, too — but no blank checks.”

The former Vice President also criticized Trump’s daily televised briefings from the White House saying the briefings offer “important opportunities to inform and reassure the American public” and “not a place for political attacks or to lash out at the press.”

Biden has faced calls from Democrats to attack Trump’s response over his handling on the coronavirus epidemic as recent polls show that voters approve how President Trump is handling the government’s response. His rival Sen. Bernie Sanders (I-VT) has been giving regular updates from his base in Vermont, despite calls for the progressive senator to return back to Washington to work with the congress on the coronavirus relief package.

His campaign has also started to publish digital ads, focusing on Trump’s response. Biden posted on the ads on both his Facebook and Twitter pages, showing a split screen of how Trump has publicly discussed the virus versus the former vice president’s approach. “This moment calls for a president. In November you can elect one,” the ad states.

In times of crisis, a president should calm and heal, lead the way with a steady hand, and provide a beacon of hope for the American people.

Donald Trump is incapable of doing that. pic.twitter.com/0I7ZYNtqCV

The Trump campaign clapped back at Biden’s “shadow briefing” remarks, saying that former Vice President should “answer for his own failed record on public health.” The Trump campaign listed three points dealing with Biden’s incompetence when handling a pandemic. They pointed to the Obama-Biden Administration scrapping the White House Health and Security Office in 2009 during the H1N1 swine flu pandemic from 2009, failing to federally stockpile N-95 respirator masks after the pandemic and Biden reckless comments during the 2009 outbreak.

“Biden has already proven he has nothing new to add to the public discourse around the coronavirus, nor can he explain why he sided with the Chinese in opposing President Trump’s life-saving China travel restrictions,” Trump campaign spokesman Andrew Clark said in a statement. “In his rush to politicize the pandemic, Biden is displaying his poor judgement when it comes to protecting America’s public health.” 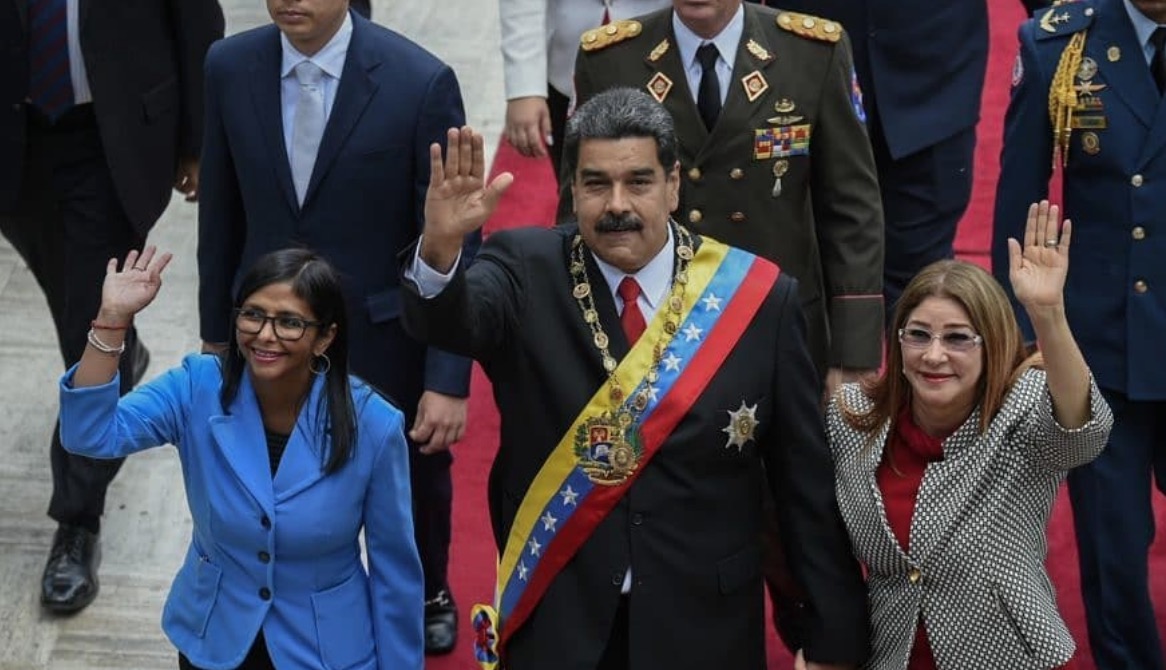