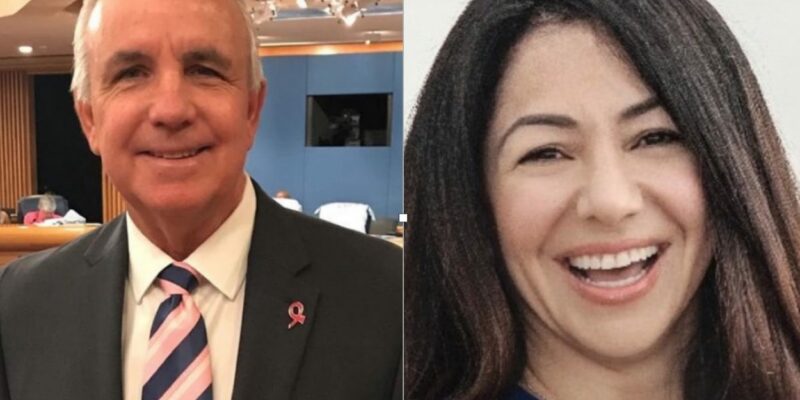 The 2010 U.S. Senate Republican primary race between then-Gov. Charlie Crist and former Florida Speaker of the House Marco Rubio turned out to be one of the most contentious and expensive ideological slugfests in recent history.

During that contest, those perceived as being “establishment Republicans” backed Gov. Crist, while “Conservatives” and Republican activists supported Speaker Rubio who was railing against President Barack Obama’s failed Stimulus Act of 2009.

Back during the Rubio v. Crist senate race, Rubio was getting pressured by many donors and Republican Party and elected officials to back out of the race against Crist, and pushed him to run for the open Attorney General position.

At one point, Crist was crushing Rubio in fundraising by almost 10 to 1, but in the end, Rubio’s conservative and anti-establishment message prevailed.

It appears as if the 2010 senate race is repeating itself again in 2020, but not at a statewide level, but at the congressional level.

Once Gimenez jumped in, House leadership in the U.S. Congress backed the mayor, as did President Donald Trump.

Trump’s support of Gimenez has left many politicos scratching their heads considering that just a few years earlier, Gimenez stated that he would be supporting and voting for then-Democratic presidential nominee Hillary Clinton.

Gimenez went as far as to admonish then-candidate Trump after taking offense over what Trump said about immigrants, and for what he was heard saying about women on a hot mic. Gimenez called on Trump to quit the race.

“What he said in 2015 is despicable,” Gimenez said on CBS4’s “Facing South Florida.” “Donald Trump needs to step down. I don’t think he is viable as a presidential candidate.”

But now Trump and “establishment Republicans” are backing Gimenez while the staunchly-conservative GOP electorate appears to be siding with Vilarino, conjuring up parallels and memories of the epic 2010 senate race between Rubio and Crist.

Vilarino is holding steady even as local officials are urging, some pressing her to back down from the race and let Gimenez go on to face Rep. Debbie Mucarsel-Powell (D) in the general election.

Again, this is exactly what happened to Rubio back in 2010 when he was pressured to jump out of the Republican primary race against Crist.

While the current FEC fundraising numbers show Vilarino having raised a respectable $400K, it’s expected that Gimenez will surpass Vilarino’s efforts because he, like Crist, will be able to use his bully pulpit as mayor to squeeze campaign cash from business leaders and those loyal to him.

Again, during the 2009-2010 election cycle, local and state-level campaign contributions dried up for Rubio because many business owners and leaders were beholden to support the current sitting governor of Florida.

After Rubio surpassed Crist in all of that cycle’s public opinion poll, Crist jumped ship and ran as an Independent, but later lost in a three-way contest that include Rubio and former Congressman Kendrick Meeks, the Democrat in the race.

The March 2020 reporting cycle will be pivotal in the Vilarino- Gimenez race. If Vilarino can continue to show that she can compete with Gimenez in fundraising, all bets are off, regardless of whether Trump weighs in.

From the looks of it, this race will get very nasty. Both Vilarino and Florida Democrats are pounding Gimenez on some questionable business dealings, accusing him of cronyism and corruption.

Grab the popcorn and take a seat. More to come… 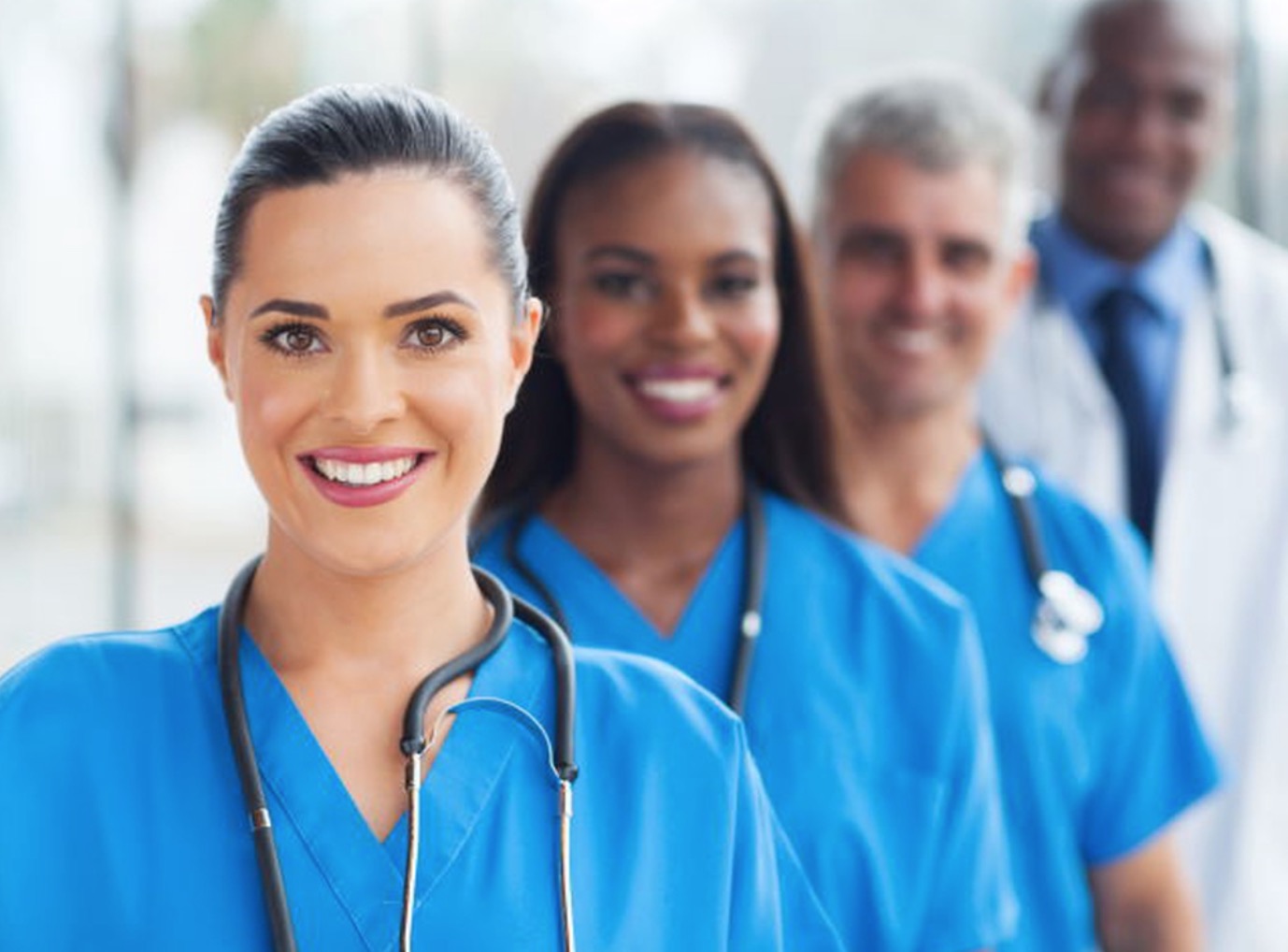