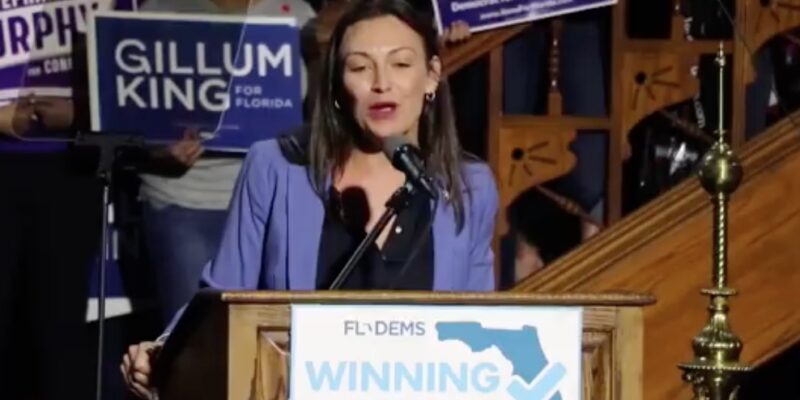 Agriculture Commissioner Nikki Fried is the highest-ranking and unapologetic Democrat holding elected office in the state of Florida. Fried has shown that she is not afraid to pushback against popular Gov. Ron DeSantis, and her recent fundraising ask of her constituents proves that.

Fried accuses DeSantis of “brazenly” attempting to “seize power” by trying to move the Office of Energy away from her Department of Agriculture to the Department of Environmental Protection.

Fried then states that DeSantis “seeks to systematically gut” her department and “nullify” the statewide vote that got her elected in 2018.

“Why is the Governor doing this,” asked Fried before answering her own question,

Not too sure about the whole forward-thinking point, but DeSantis is known as Florida’s first “green” governor for his position on the Florida environment. And as for protecting and looking out for consumers, you only have to look as far as the efforts DeSantis has made to help Floridians recover from the most recent natural disasters that have fallen upon the state.

The 2022 mid-term election is a couple of years away and you can better believe that the state Republican apparatus, DeSantis, and the Trump Administration will be actively looking to find a Republican replacement for Fried. That is a given. 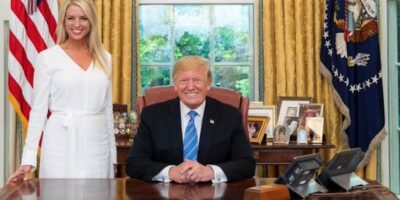 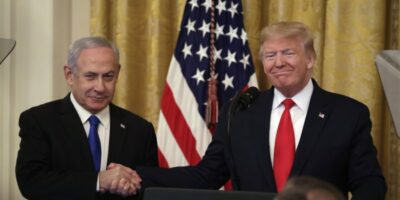 Trump Unveils ‘Deal of the Century’ for Middle East Peace