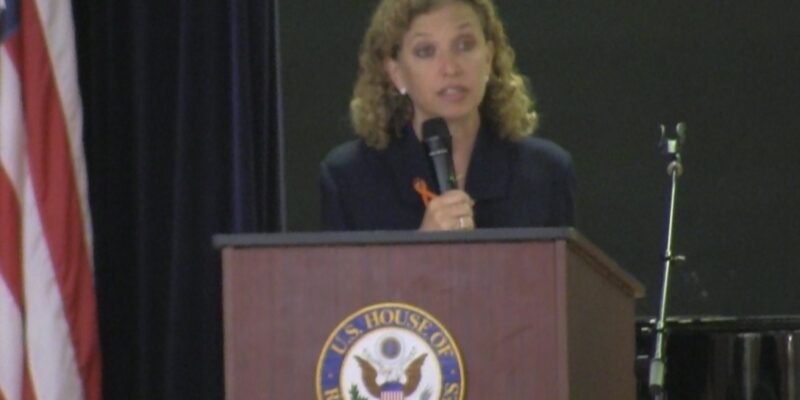 Florida Rep. Debbie Wasserman Schultz (D) directed a tweet today at the Trump administration, calling for the removal of Stephen Miller, a senior advisor for policy for President Donald Trump.

Calling him a white supremacist, Rep. Wasserman Schultz said that Miller, who is Jewish, “must go. Now.”

In fact, she called for him to be outright fired.

A white nationalist is the most influential voice on immigration in Trump's White House.

Wasserman Schultz noted that Miller is dangerous in the White House because he is “a white nationalist” who “is the most influential voice on immigration in Trump’s White House.”

The call comes during a week that impeachment hearings have continued pressing into possible quid pro quo with Ukraine. However, the investigation has only called witnesses to the stand that have not only shut down ideas of quid pro quo, but witnesses have also brought up that Burisma Holdings, a company in Ukraine, should be investigated. Connected to Burisma is Hunter Biden, who served on the board of Burisma while Joe Biden was serving as Vice President of the United States.

In Wasserman Schultz’s tweet, she also shared a CNN articled titled “Stephen Miller has to go.”

In the article, it’s detailed that the Southern Poverty Law Center released a report last week that show proof of “Stephen Miller’s support for white nationalism.”

They obtained “more than 900 emails that Miller sent to the website Breitbart News when he was an aide to Senator Jeff Sessions,” and it’s alleged that “Miller promotes a notoriously racist French novel that paints a dystopian picture of immigrants as subhuman hordes. He encouraged a Breitbart reporter to emphasize stories about crime by immigrants and non-whites” and Miller is alleged to have expressed “dismay that Amazon had stopped selling Confederate flags after the 2015 Charleston church shooting.”

The White House is maintaining Miller’s innocence and calling the accusations a smear campaign from the far-left wing of the Democratic party. 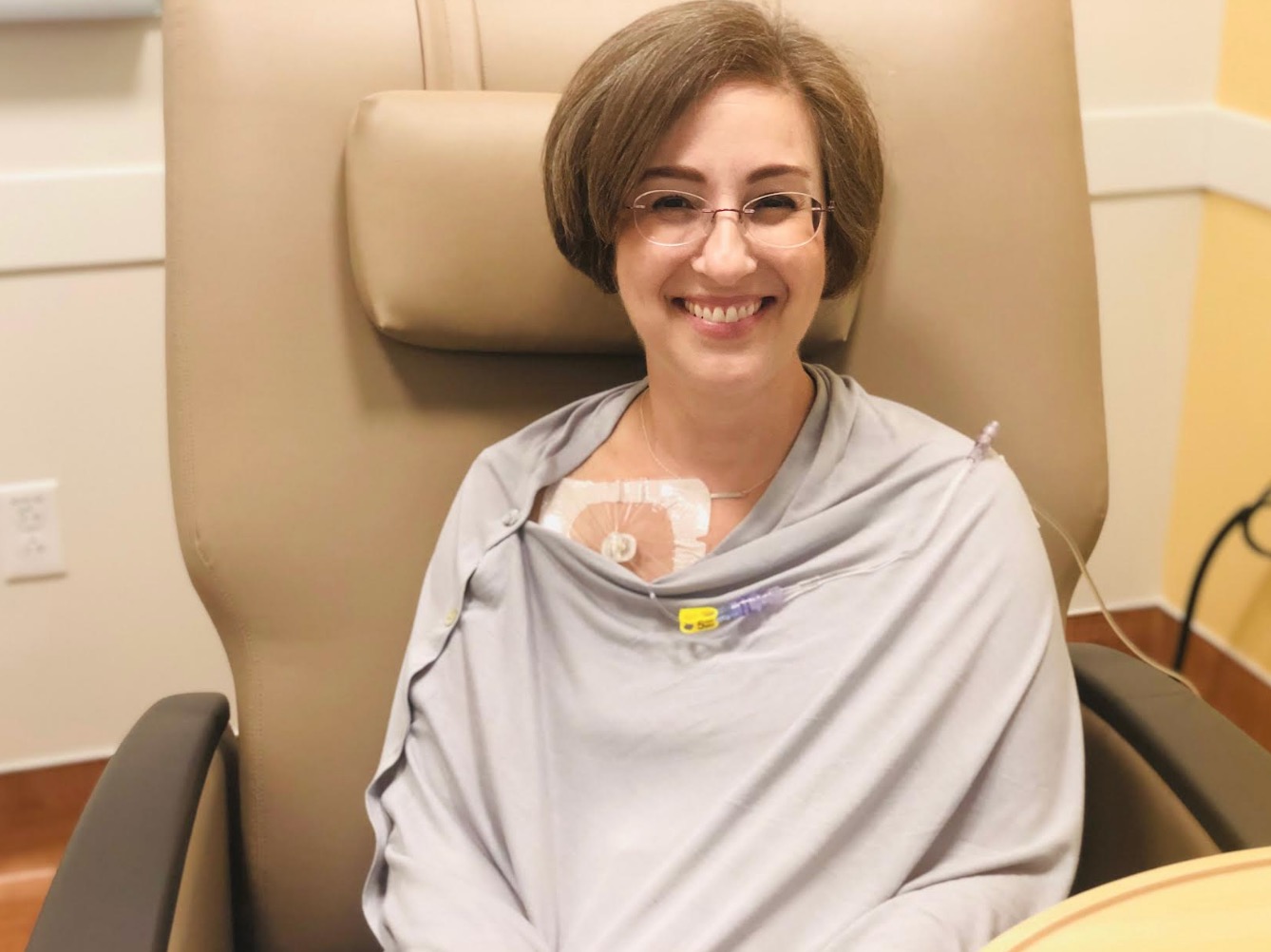 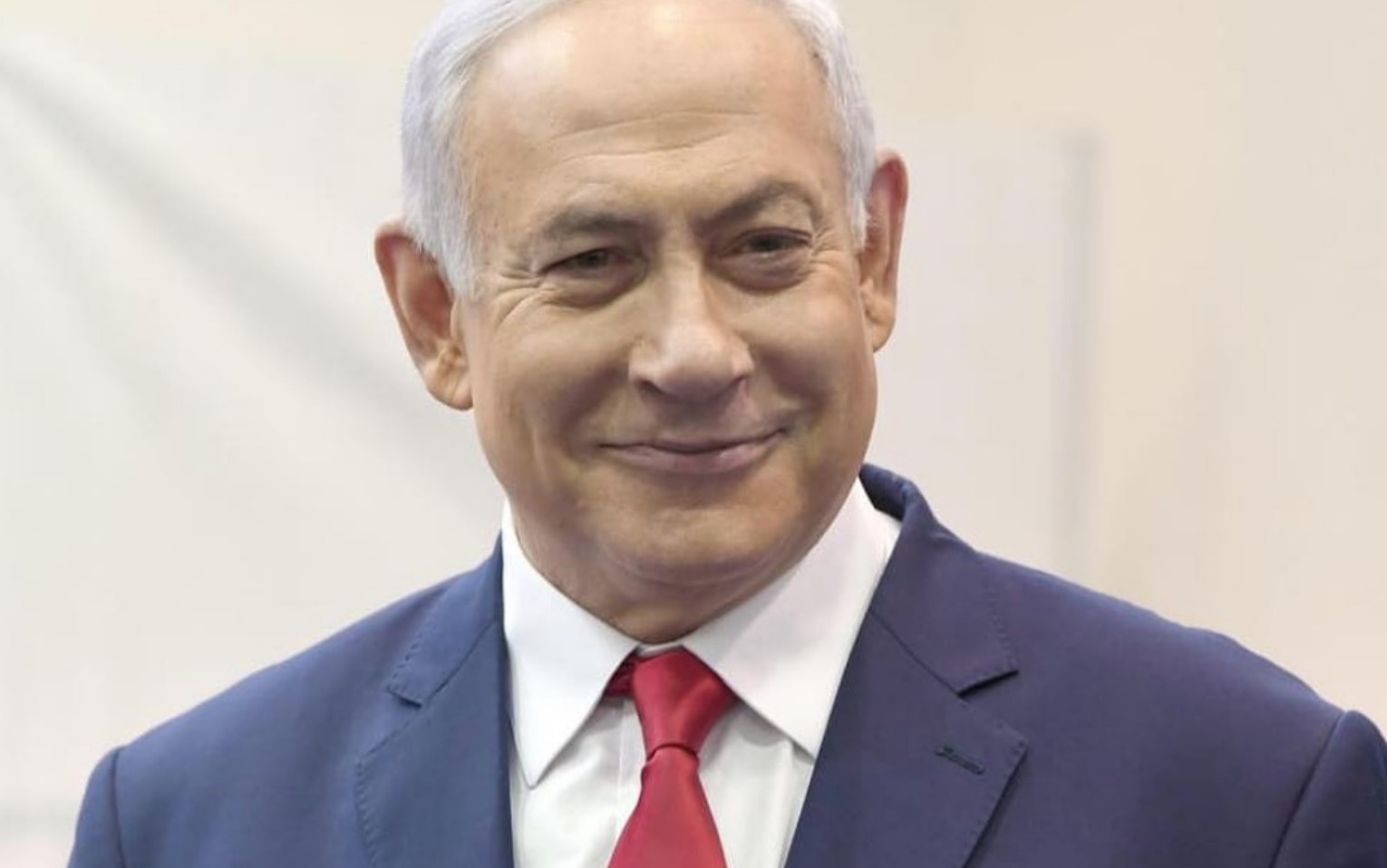