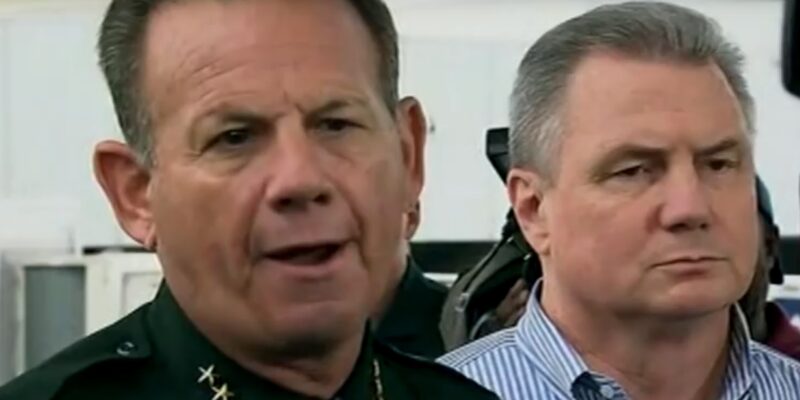 The vote dealt a blow to Israel’s hope of getting reinstated and signaled that the Republican-led Senate would vote in full support of the measure to uphold DeSantis removal on Wednesday when the full Senate votes.

“DeSantis, a Republican, acted three days after taking office in January, suspending Israel, a Democrat, on the grounds that he was guilty of neglect of duty and incompetence. Because Israel is a constitutional officer elected by voters, state law requires that the Senate approve or reject the governor’s decision to remove him from office and give Israel the opportunity to contest it.

Senate President Bill Galvano hired Naples lawyer and former Republican legislator Dudley Goodlette to serve as the “special master” to review the governor’s claims. In a non-binding report to the Senate, Goodlette rejected DeSantis’ arguments, saying there was not enough evidence to support allegations that Israel was derelict in his oversight of the sheriff’s office in the run-up to the

The lone Republican challenging DeSantis Monday was Sen. Tom Lee of Thonotosassa, who walked out of the Rules Committee before the vote. He chastised the Senate for allowing the governor to introduce evidence that Israel and his attorneys had not been allowed to review and for voting to remove someone from office without following rules of civil procedure.

“A yes vote would be really easy,’’ Lee said. “I get to support my governor. I get to support these beautiful people here who have lost family members. But I think it would set a really dangerous new precedent here in Florida, and I can’t do that lightly.” (Tampa Bay Times)

When the Senate votes to uphold his removal on Wednesday, Israel will most likely file suit to get reinstated. The down vote in the Republican-controlled senate is strictly a political play, not a legal move.

Israel will most likely file suit. 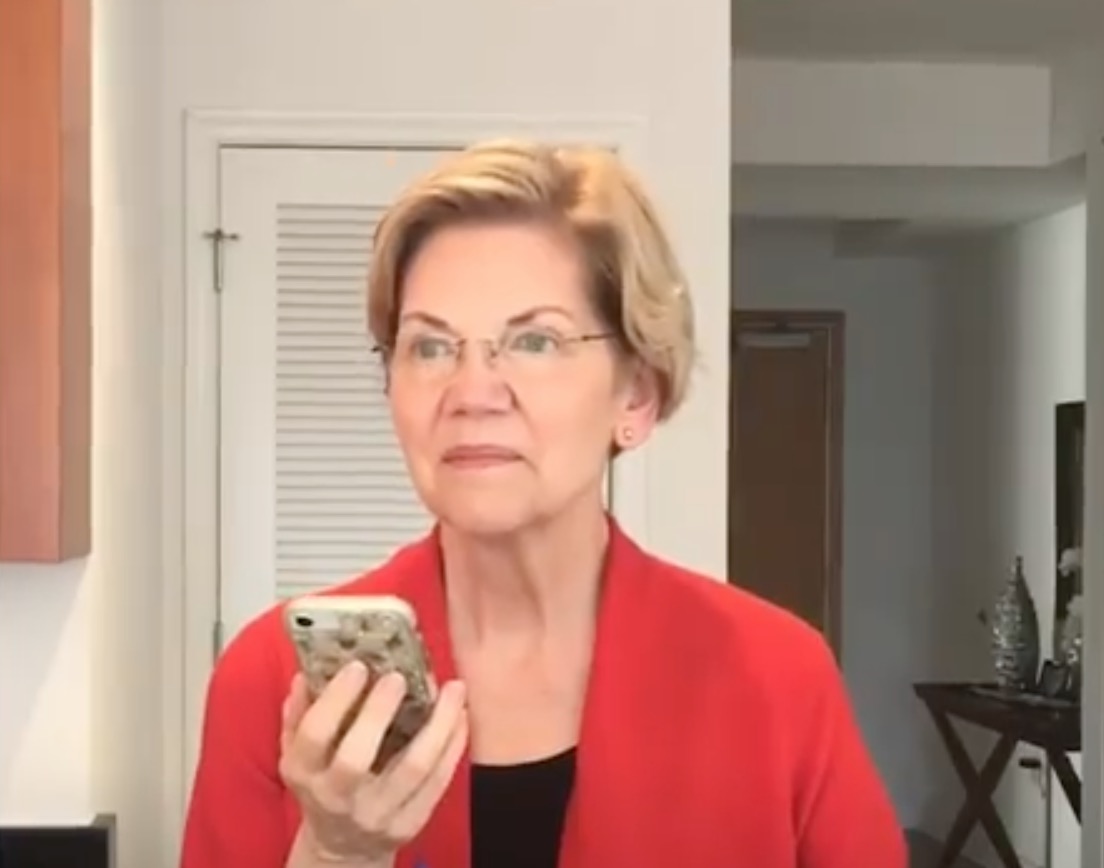