Trouble for Trump- The latest Quinnipiac poll has President Trump winning his 2020 presidential primary race by “only” 78% percentage points. (Sarcasm)

All of the 2020 Democratic presidential candidates are supporting impeachment proceedings against President Donald Trump, but now there may be another glitch in the plans of Democrats to do so.

The New York Times is reporting that a senior Ukrainian government official has told them that the timeline of the “quid pro quo” allegation against Trump is off.

“An unnamed Ukrainian official said that Kiev was not made aware that the U.S. suspended security funds until a month after President Trump‘s call with his counterpart, Volodymyr Zelensky, which calls into question the whistleblower’s account and Democrats’ arguments that there was a quid pro quo for the aid.”

Sen. Elizabeth Warren may have already locked down her party’s nomination as recent polls show that she is surging past Biden, or is on the verge of overtaking him in all the future public opinion polls.

Candidates like Robert “Beto” O’Rourke, Julian Castro, and all the second-tier presidential hopefuls have all-but anchored their campaigns on impeachment. Desperation? Maybe.

So many lies by Sleepy Joe and the Do Nothing Democrats! https://t.co/MY1zkMvFQW

Trump’s Disapproval numbers are still in the low 50’s

The latest Reuters poll shows that 59% of Americans think the country is going in the wrong direction.

Democrats demand TPS but then they block it in Senate…

Democrats and Republicans continue to be at each others throats. Sen. Marco Rubio is right,impeachment brings out the worst in people

Ukrainian president backs Trump: “Nobody pushed me” by The Floridian’s Javier Manjarres

The points made are undeniable. Nothing has been proven

Now Children, remember to brush and floss our teeth.

“After the devastating impact Hurricane Michael had on this city, and especially its budget, it is vital we do whatever we can to help.”

Florida’s Commissioner of Education Richard Corcoran had this to say abou the Palm Beach County School teacher that referred to President Trump as an “idiot.”

“FL has great educators who encourage positive civic responsibility & respect. This teacher failed to achieve this standard. A quality education is giving students knowledge to advocate for themselves, not teachers peddling personal political beliefs.”

To show you how dishonest the LameStream Media is, I used the word Liddle’, not Liddle, in discribing Corrupt Congressman Liddle’ Adam Schiff. Low ratings

purposely took the hyphen out and said I spelled the word little wrong. A small but never ending situation with CNN!

Adam Schiff @RepAdamSchiff
You engaged in a shakedown to get election dirt from a foreign country. And then you tried to cover it up. But you’re right about one thing — your words need no mockery. Your own words and deeds mock themselves. But most importantly here, they endanger our country.

for holding them accountable. These sanctions will deny the Iranian regime critical income to meddle in foreign conflicts, advance their ballistic missile development, & fund terror around the world.

Rep. Ted Deutch @RepTedDeutch
Do you have an update for us
@marcorubio

? Did you attend the Senate Intel Committee hearing? Any thoughts on the whistleblower complaint? Reaction to the Acting DNI’s testimony? 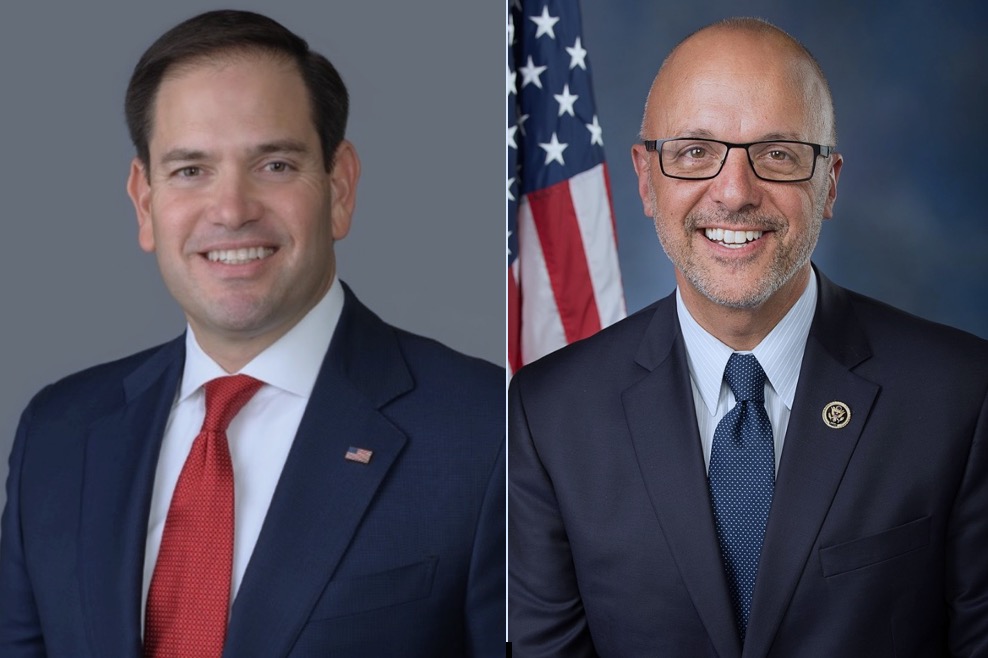 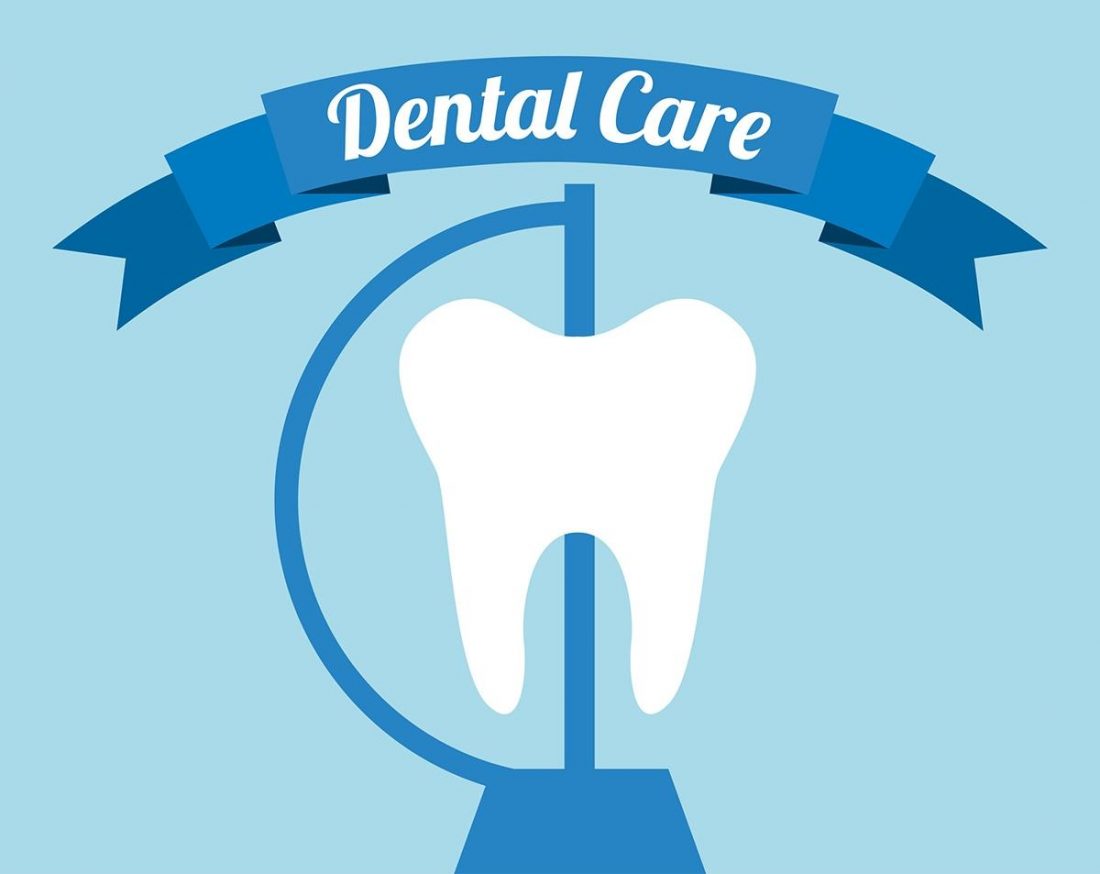