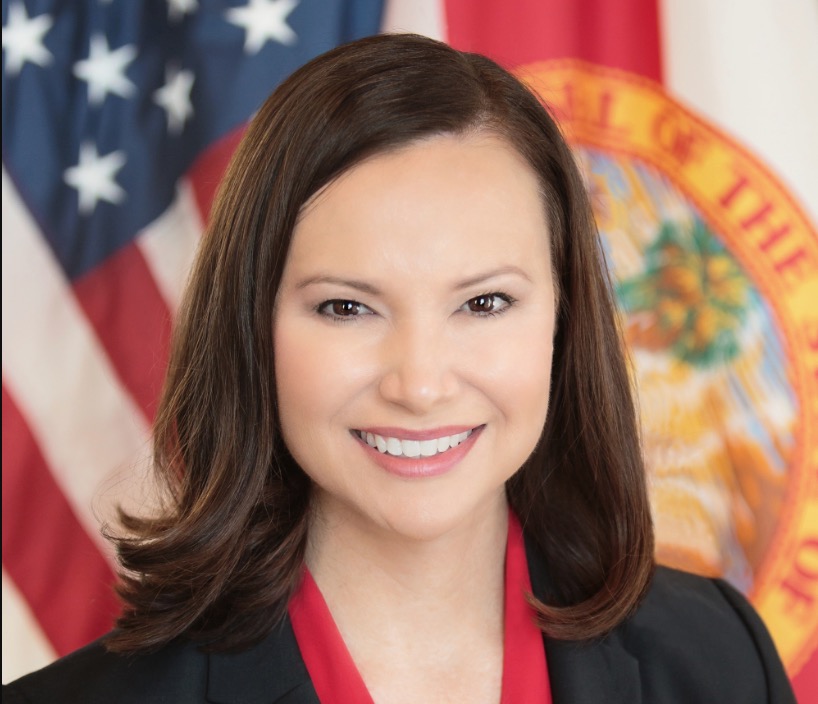 Florida leadership continues to crack down on the opioid crisis, and this time Attorney General Moody (R) is fighting abuse.

Adler was involved in a business arrangement with SMA Labs, a Pennsylvania company, to receive urine from patients. After a urine analysis was performed, SMA would file insurance claims with the patients’ insurance companies. And, with every payment that was received from an insurance company, SMA would pay Adler a kickback that funneled through numerous shell corporations. Spanning over a two-year period, it began in February 2017 and continued through February 2019.

Speaking on the arrest, Attorney General Moody explained that “Florida has seen an increasing number of fraud causes in the substance abuse and recovery industry. It is appalling that anyone would take advantage of people trying to break the grip of addiction, especially amid this national opioid crisis that is claiming 17 lives a day in Florida.”

Moreover, AG Moody asserted that she is “putting these bad actors on notice” and that “anyone who abuses the recovery system for profit will be prosecuted and will regret it.”

Rick Swearingen, the FDLE Commissioner, noted that “this criminal scheme took advantage of the plight of some of our most vulnerable residents, fraudulently capitalizing on their pain and hardship as they tried to get their lives back together.”

Praising everyone involved in the investigation, Swearingen added that “this arrest will serve as a warning to those who would seek to illegally manipulate Florida’s substance abuse and recovery system.”