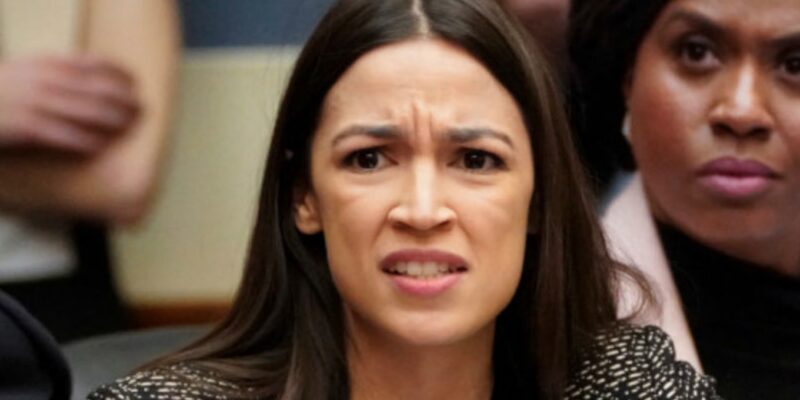 When Rep. Alexandria Ocasio-Cortez (D) equated the detention centers along the U.S. southern border to “concentration camps,” the political world all-but blew up over her alleged reference to the Holocaust.

Ocasio-Cortez is sticking to what she says and refusing to apologize to anyone, doubling down on her assertion that current ICE detention centers are substandard facilities where human rights violations are occurring.

“Let’s be clear: private prisons are making money off the incarceration and suffering of human beings,” said Harris “One of my first acts of business as president will be to begin phasing out detention centers and private prisons.”

Ocasio-Cortez also believes that comparing past U.S. internment camps during WWII, where both German and Japanese were held to current detention centers, is justified.

Here is a quick history note:

Those WWII-era internment camps were created via Executive Order by Democratic President Franklin D. Roosevelt. Decades later, Republican President Ronald Reagan signed the Civil Liberties Act of 1988, where it concluded that Roosevelt’s order was based on “race prejudice, war hysteria, and a failure of political leadership.

Comparing these detention centers to Nazi concentration camps is asinine.

Some individuals are saying that Nazi concentration camps were very different from “extermination camps,” but that argument is easily debunked.

The Nazi’s indiscriminately killed people at all camps, concentration or extermination. The death camps, Auschwitz, Bergen-Belsen, and Dachau, are all considered concentration camps.

The Sachsenhausen “concentration camp” in Oranienburg, Germany was responsible for 30,000 deaths. Many of those deaths were executions of individuals who endured horrific medical tests and probing. Again, this was one of the less-known “concentration camps,” not an “extermination camp.”

Detainees in these camps lived in deplorable conditions, where they were starved, beaten, experimented on, and killed.

None of these atrocities appear to be happening, or have happened at the U.S. detention centers along the border with Mexico.

According the GEO Group, they do not “manage facilities that house unaccompanied minors” or those that house children that have been separated from the parents.

GEO works with the U.S. Immigration and Customs Enforcement agency, and not the Department of Health and Human Services, the government agency that is charged with detaining children.

Now, here are images of the Karnes Residential Center in Texas, a detention center ran by The GEO Group. 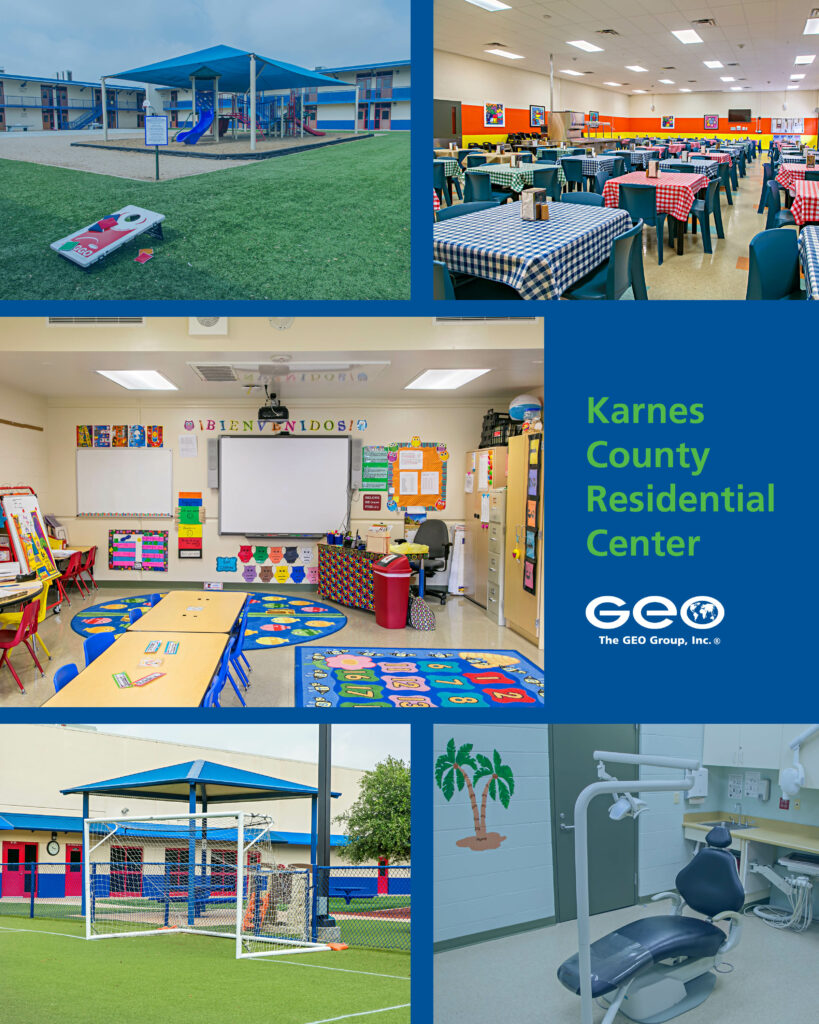 Here is an image of facility in Broward County, Florida. 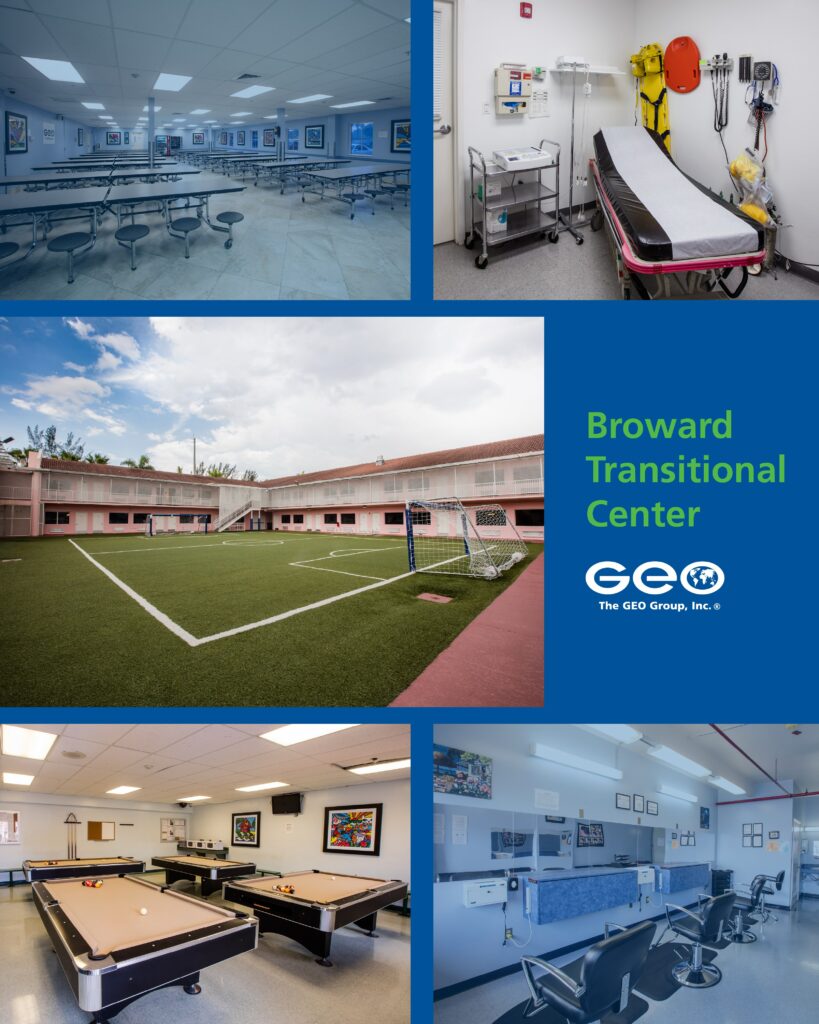 Is it fair to compare U.S. detention facilities to Nazi concentration camps? 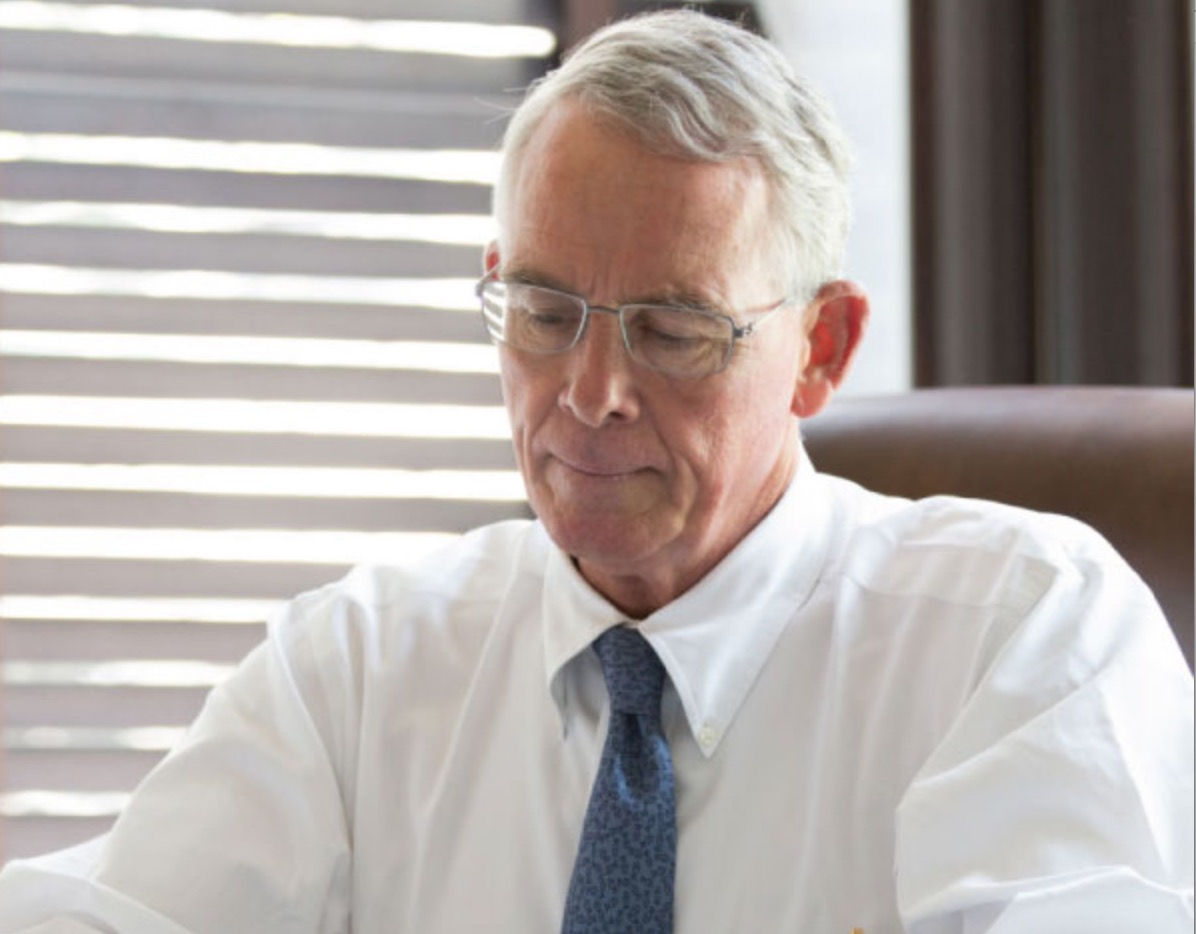 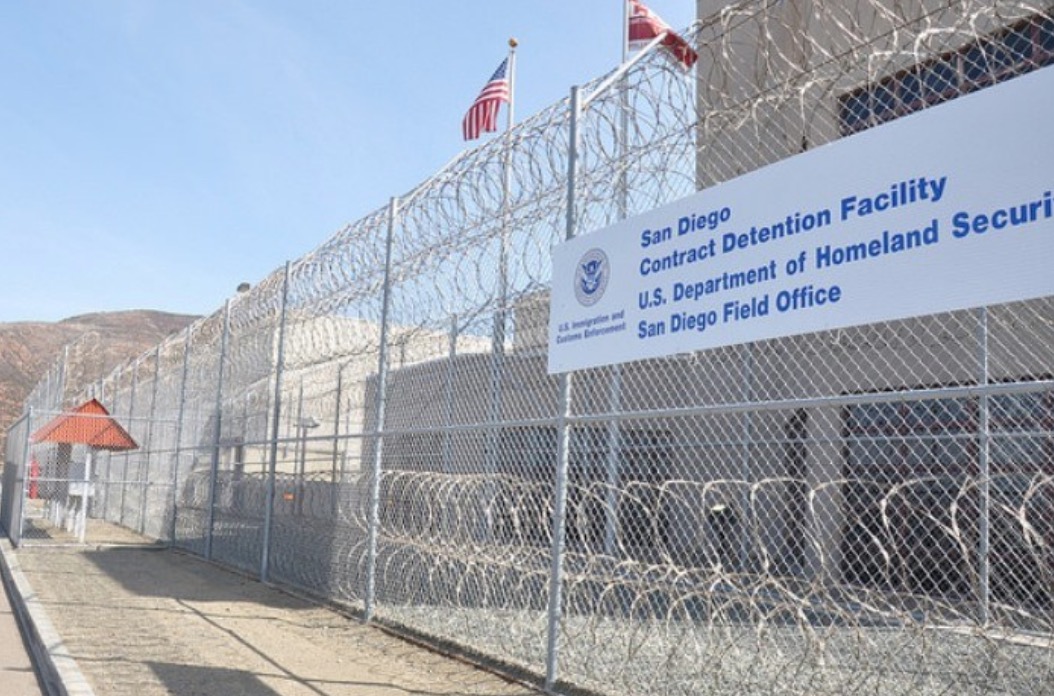