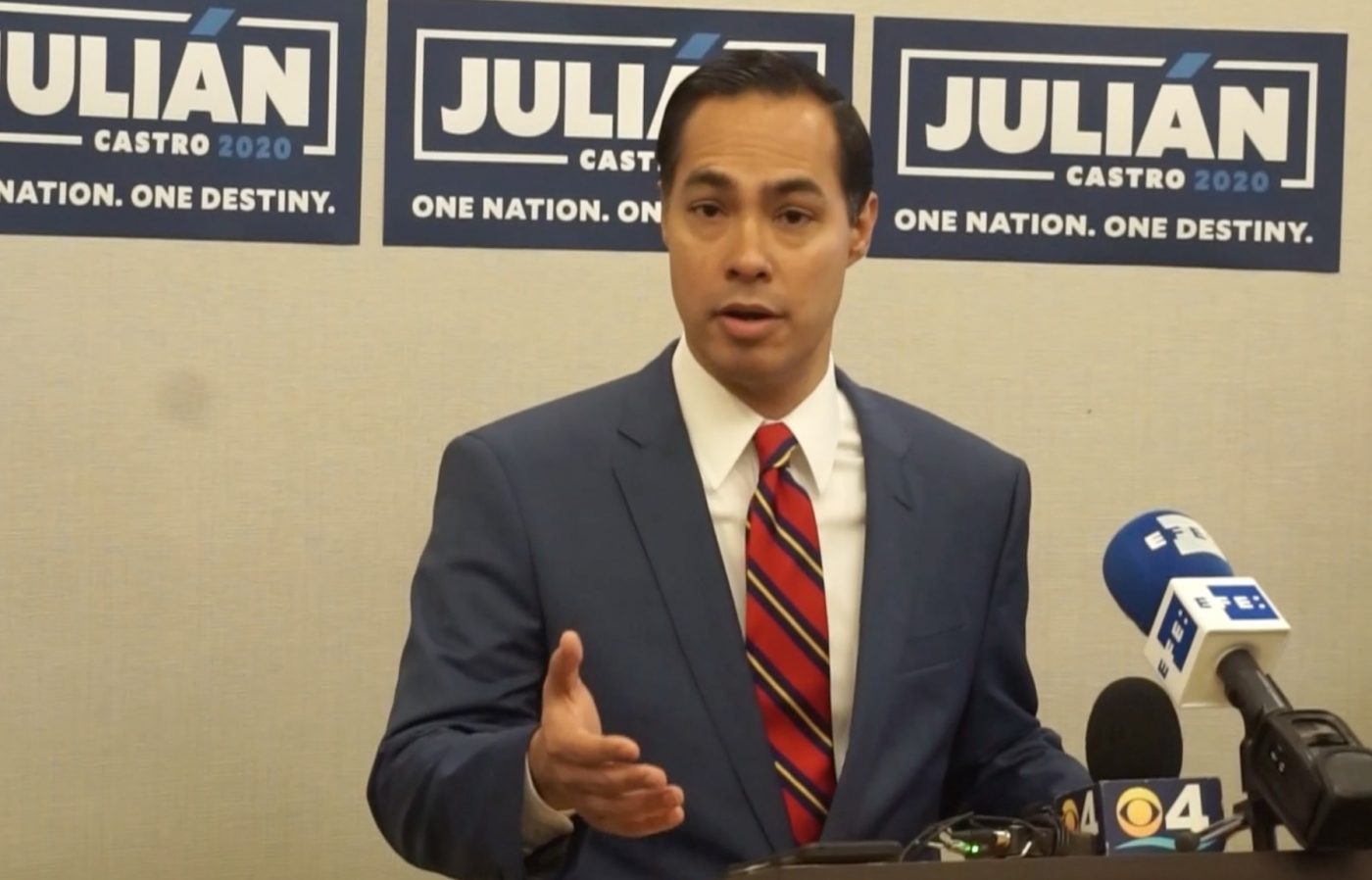 Now 2020 presidential candidate Julian Castro, who also wants Trump to grant TPS to Venezuelans, is saying that the president has “failed” the Venezuelan-American community for not having already extended the protective status to them.

Castro spoke to HISPOLITICA about his TPS concerns during a press conference he held in Miami this past Sunday afternoon.

“This president though, has failed the Venezuelan-American community though, because unlike for other communities, this administration has not extended Temporary Protective Status (TPS), said Castro “It took the bipartisan work of Democrats and Republicans in congress to start the process of TPS instead of this president extending TPS.”

“So, the president talks a lot about Maduro, about Venezuela, but when it comes to the Venezuelans that are here, who need Temporary Protective Status, he failed them.

When asked if he supported the military action to remove Maduro, if and when it deemed necessary, Castro said he didn’t believe the situation in Venezuela was so dire as to call for the U.S. Military action.

“Military action is of last resort, and I don’t see that right now for Venezuela, I do support the Venezuela people getting to choose their own leader,” said Castro.

Florida Senator Rick Scott (R) was the first member of congress to call for U.S. military intervention in Venezuela.

Trump said he is strongly considering granting TPS for Venezuelans, but has not penned an executive order to do so, leaving both Republican and Democratic members of congress questioning his delay in doing so.