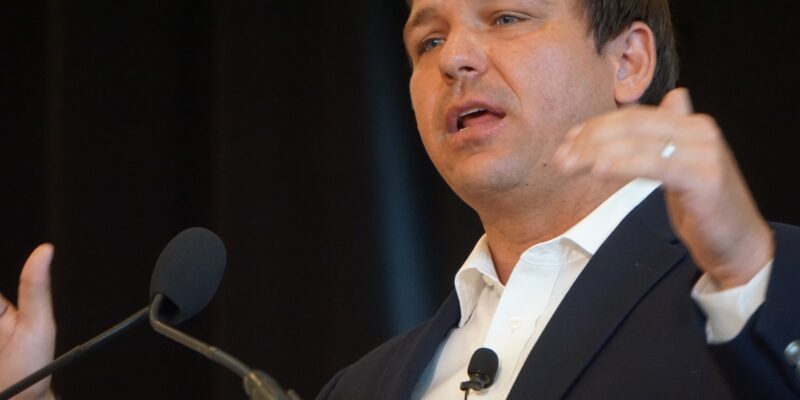 Florida Gov. Ron DeSantis (R) is like the Santa Claus of Florida politics, as his continued actions and signing of bills are making politicians from both sides of the political aisle very happy, regardless of whether they were naughty or nice.

Last week DeSantis signed another 38 bills, one of which is considered a no-brainer for women incarcerated in Florida’s correctional system.

The bill DeSantis signed into law was the “Dignity for Incarcerated Women Act.”

One would think that female inmates would have access to feminine products like sanitary napkins and tampons, but that doesn’t appear to be the case.

According to a Tampa Bay Times story, the state Department of Corrections existing mandate to give female inmates “adequate” hygiene products like tampons, is not going far enough.

Basically, female inmates are having to revert to using extra pairs of their socks as tampons.

Yes, you read that correctly. Some woman are having to use socks as tampons while in prison.

Now that DeSantis has signed the prison bill, which was introduced by state Rep. Shevrin Jones (D), expect this issue to be remedied.

According to Rep. Jones’  latest press release regarding his bill, besides  addressing the unique and basic needs of every female prisoner, the law also restricts male correction officers or employees to conduct pat-down or invasive body cavity searches on “incarcerated women or entering spaces where incarcerated women are in a state of undress.”

“Rather than treating women like they are an afterthought and depriving them of their Dignity, we must restore justice to our shattered justice system,” said Jones “I have seen the horrifying state of Florida’s prison system firsthand, and was appalled by the conditions and treatment of women and girls. This comes down to fundamental decency.

Jones added, “Basic health needs should be a given for all people regardless of societal status -- not used as a bargaining chip that demeans our most vulnerable. While we have a long way to go in righting the systemic wrongs throughout our criminal justice system, this much-needed measure is a step in the right direction.” 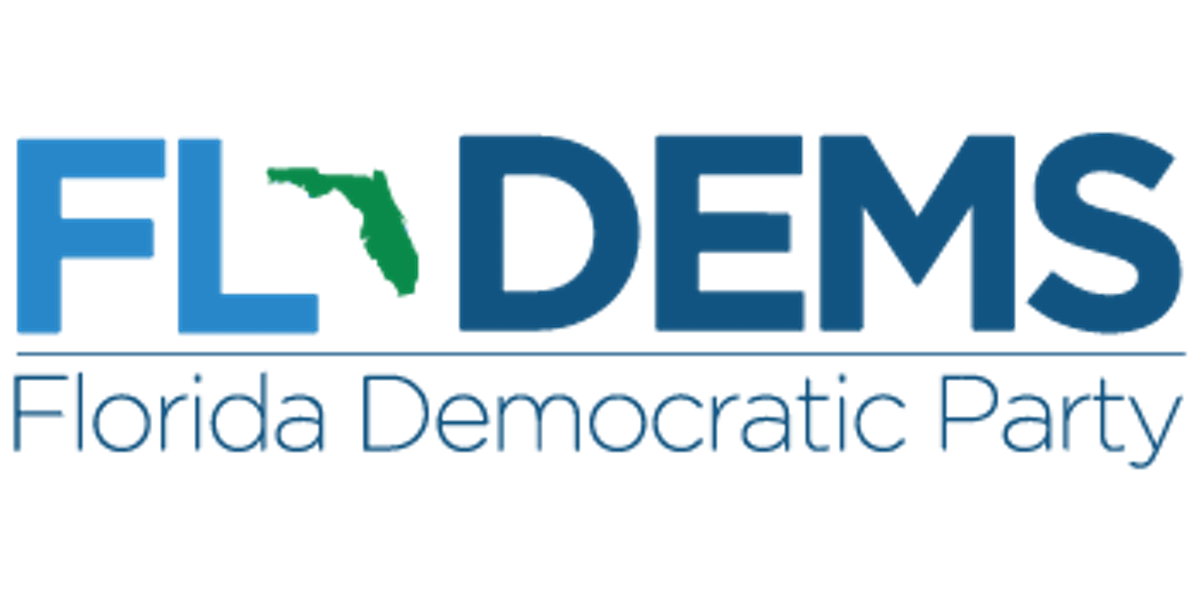