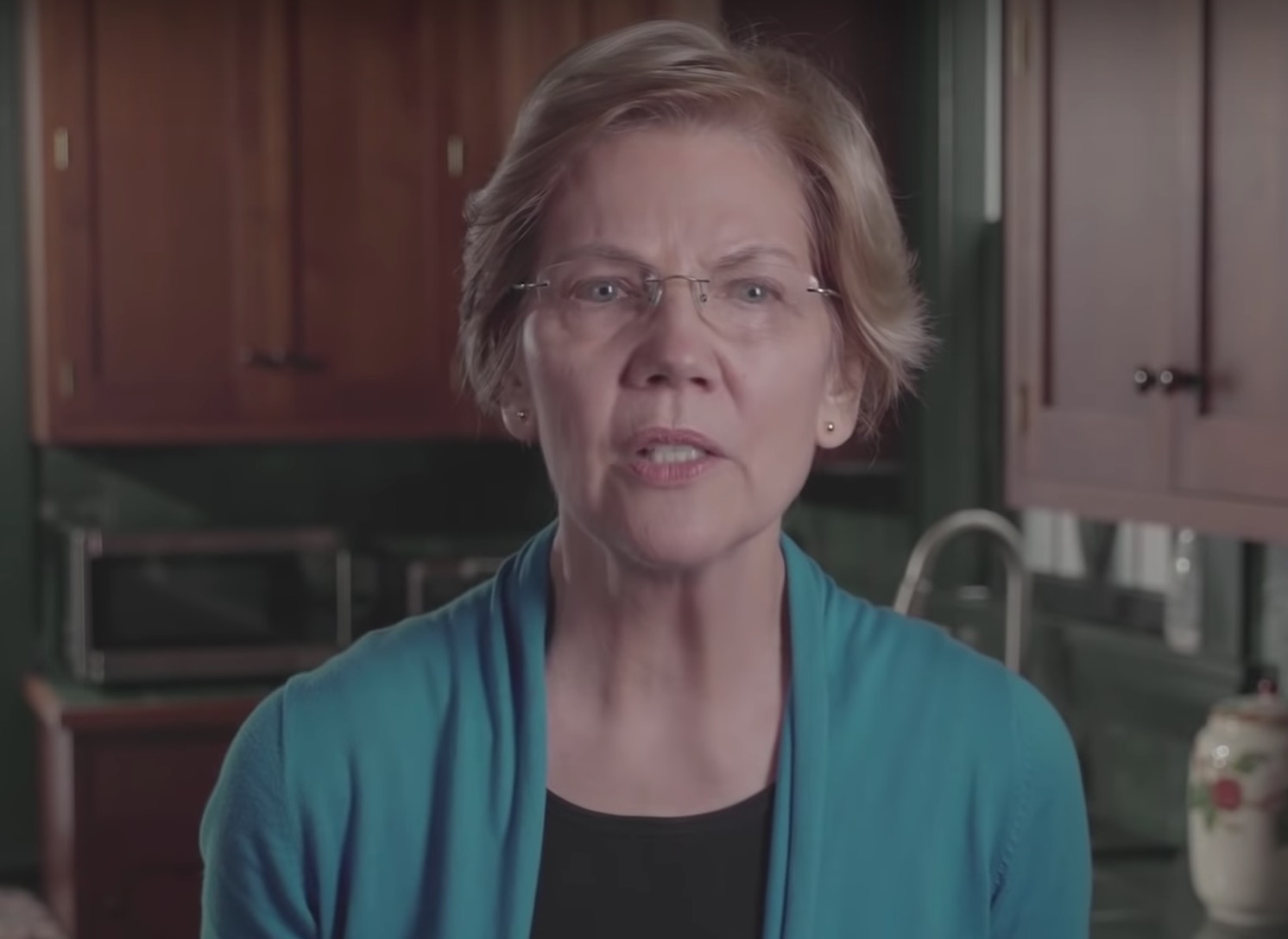 Senate Democrats say Barr “not fit to serve, ” should “resign”

As calls pour in for Attorney General William Barr to resign, one of the louder voices has been Senator and 2020 Presidential candidate Elizabeth Warren (D).

In a statement, Warren expressed that “the Attorney general does not swear an oath to any one individual. The AG swears an oath of loyalty to the Constitution of the United States.”

Moreover, Warren explained that “Barr has made clear that he doesn’t swear his loyalty that way & that disqualifies him from being AG” before asserting that “he should resign.”

On twitter, Warren praised Senator Mazie Hirono (D), a member of the Senate Judiciary Committee, who pressed Barr on being “no different than the other people who have sacrificed their once decent reputation” for President Donald Trump. Hirono concluded that “Barr has chosen to be the President’s lawyer and side with him over the interests of the American people.”

My friend @maziehirono always speaks truth to power. 🔥 Thanks to @JudiciaryDems for asking the tough questions. https://t.co/qZvgDx9gmF

Hirono has received support from many Democrats for her questioning of Barr at the recent House Judiciary Committee,  includes Senator Warren and another 2020 Presidential candidate.

AG Barr is no different than the other people who have sacrificed their once-decent reputation for @realDonaldTrump. AG Barr has chosen to be the President’s lawyer and side with him over the interests of the American people. America deserves better than AG Barr. He must resign. pic.twitter.com/CtE3eIUUYL

“Mr. Barr, now the American people know that you are no different from Rudy Giuliani or Kellyanne Conway or any of the other people who sacrificed their once decent reputation for the grifter and liar who sits in the Oval Office.” Sen. Mazie Hirono at House Judiciary Committee hearing

Beto O’Rourke, a Democratic favorite who has dwindled in the polls with the addition of former Vice President Joe Biden (D) entering the race, also took to twitter to voice his support of Barr resigning from office.

Barr has failed in his responsibility to our country. He is not fit to serve as Attorney General and should resign.

Though some presidential candidates like Democrat Tulsi Gabbard have called for Democrats to move on from the Mueller report, others are calling for Mueller to also testify before a Senate committee as well.

The controversy surrounding the Mueller report has only gotten worse with conflicting reports about Barr allowing Mueller to read his 4-page memo before releasing it and Mueller reportedly rejecting the opportunity.

Pelosi asserted that “nobody is above the law. Not the President of the United States, and not the Attorney General.”