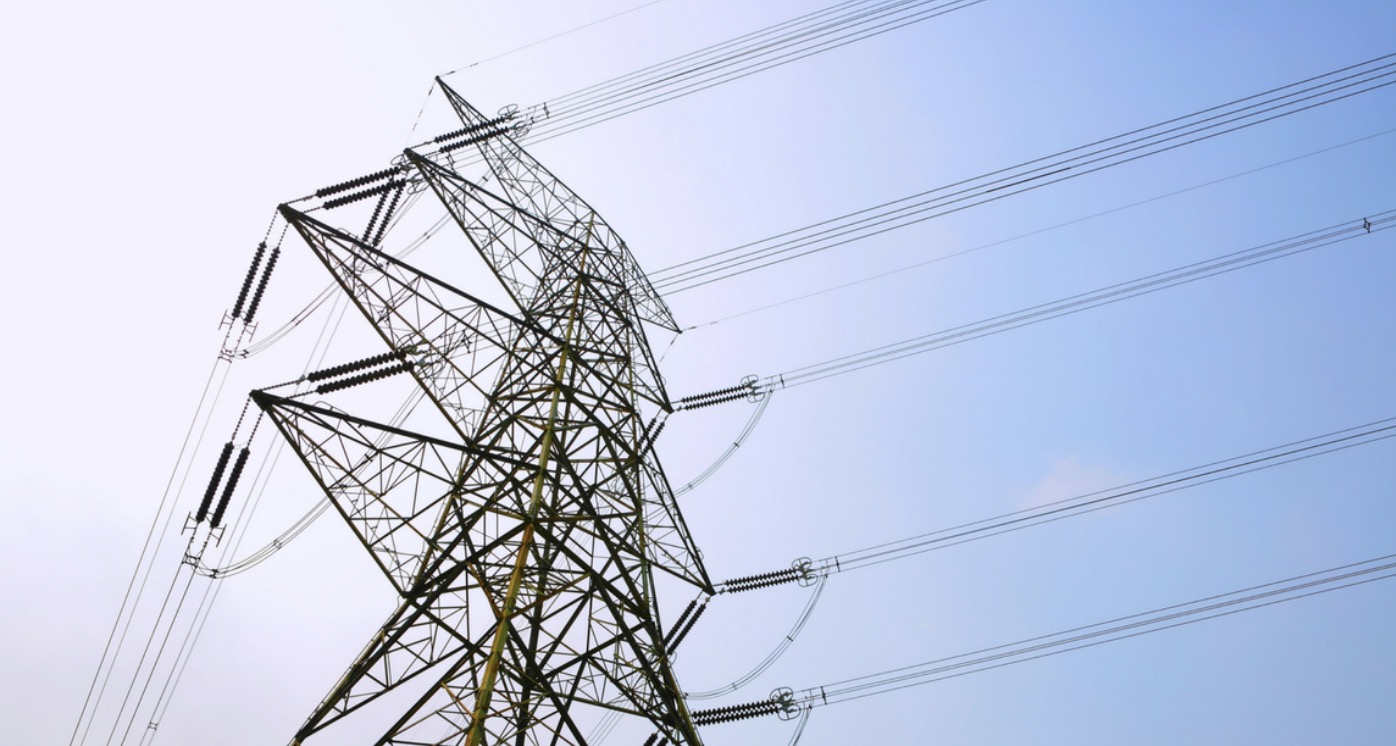 By News Service of Florida May 22, 2019
808
0
ShareTweet
TALLAHASSEE — State regulators Tuesday signed off on two settlement agreements that include Duke Energy Florida and Tampa Electric Co. using money from federal tax savings to cover the costs of restoring power after Hurricane Irma and other major storms.

The agreements are part of a broader picture about how utilities are using savings from a 2017 federal tax overhaul, which cut the corporate income-tax rate from 35 percent to 21 percent. In the past, utilities have regularly been allowed to tack extra charges onto customers’ bills to recoup storm-related costs. Applying the tax savings avoids the added storm charges.

Determining costs for restoring electricity after hurricanes and major storms is a complicated process, in part because of issues such as utilities bringing in crews from other parts of the country. The settlements also include a series of changes to try to improve that process in future storms — an issue that drew heavy discussion during Tuesday’s commission meeting.

“For the last 18 months, we have been sparring with the consumer parties on dozens of issues, some big, some small,” Wahlen said. “We fought over documentation, we fought over substance of what should be recoverable. We debated processes and procedures, and it was grueling and tough on everyone involved.”

After the votes, Public Service Commission Chairman Art Graham issued a statement describing the settlements as being “in the public interest because they reduce storm cost recovery for customers and implement processes and procedures that will continue to benefit customers.”

In addition to covering the storm costs, Tampa Electric also will refund $11.5 million to its customers in January, according to the utility, which has about 765,000 customers in the west-central part of Florida. Duke has about 1.8 million customers in a broader swath of the state.

Tuesday’s vote came a week after the Public Service Commission approved a plan by Florida Power & Light to use as much as $1.3 billion in federal tax savings to cover Hurricane Irma restoration costs. That plan, however, was far more controversial and did not involve a settlement.

Duke also has a proposal pending at the commission to use tax savings to cover power-restoration costs from last year’s Hurricane Michael.