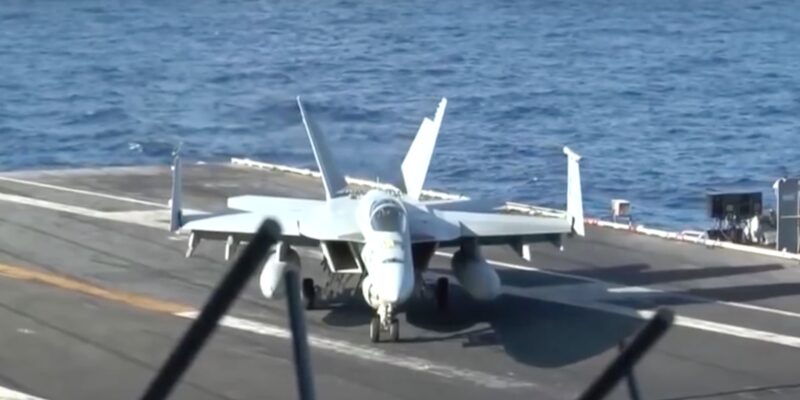 By doing so, Trump all-but labeled Iran as a terrorist state. Now Trump is sending the U.S.S. Abraham Lincoln battle group to the Persian Gulf in show of force against the Iranian regime.

"[A]ny attack on United States interests or on those of our allies will be met with unrelenting force," Bolton said. "The United States is not seeking war with the Iranian regime, but we are fully prepared to respond to any attack, whether by proxy, the Islamic Revolutionary Guard Corps, or regular Iranian forces."

Senator Marco Rubio echoed Bolton, saying that any attack against US force or assets from Revolutionary Guard proxies would be considered a direct assault against the US by Iran itself.

We will not distinguish between attacks from Shia militias in #Iraq & the #IRGC that controls them.

Any attack by these groups against U.S. forces will be considered an attack by #Iran & responded to accordingly. 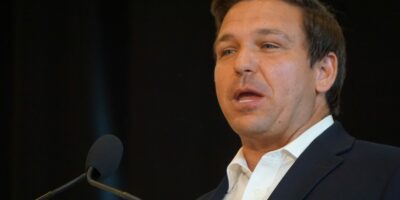