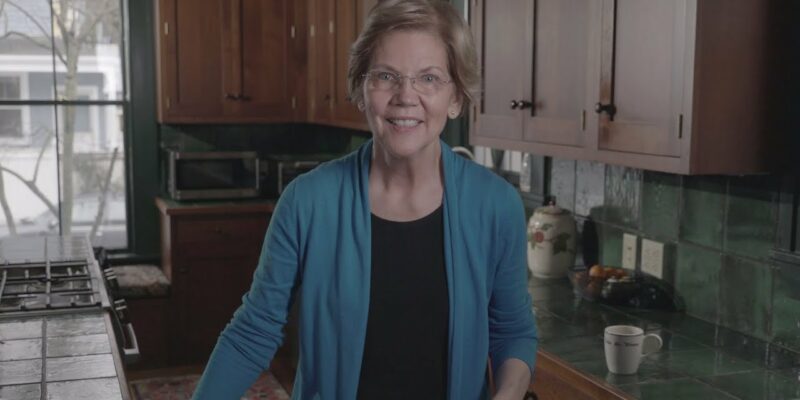 Federal disaster relief funding has hit a wall, as Senate Democrats refuse to pass legislation that would fund efforts to help areas like Northwest Florida, which endured the wrath of Hurricane Michael in 2018.

First, Senate Minority Leader Chuck Schumer (D) and Democrats voted against disaster relief, and now the negotiations seem to have stalled, even as House Democrats urge their colleagues in the senate to act on passing disaster relief.

The House has already passed a $14 billion disaster relief package.

“My whole pitch is, we agree on 90% of it, why can’t we pass the 90% of disaster relief we agree on, we know we have to do another disaster relief bill soon, and the 10% we disagree on we’ll keep negotiating and make our final agreement on that part of the next disaster relief bill. But why are we keeping the people of northwest Florida waiting, if we already agree to help them?” said Senator Rubio. 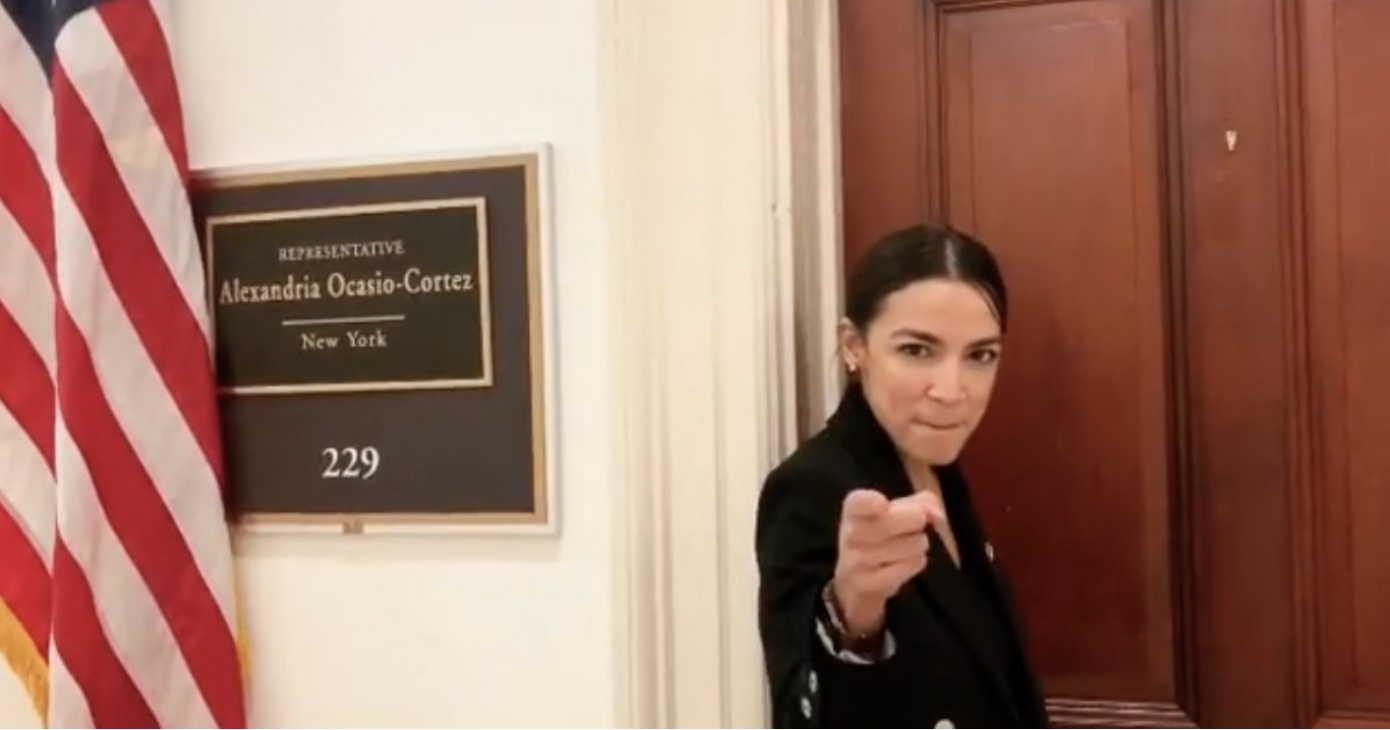 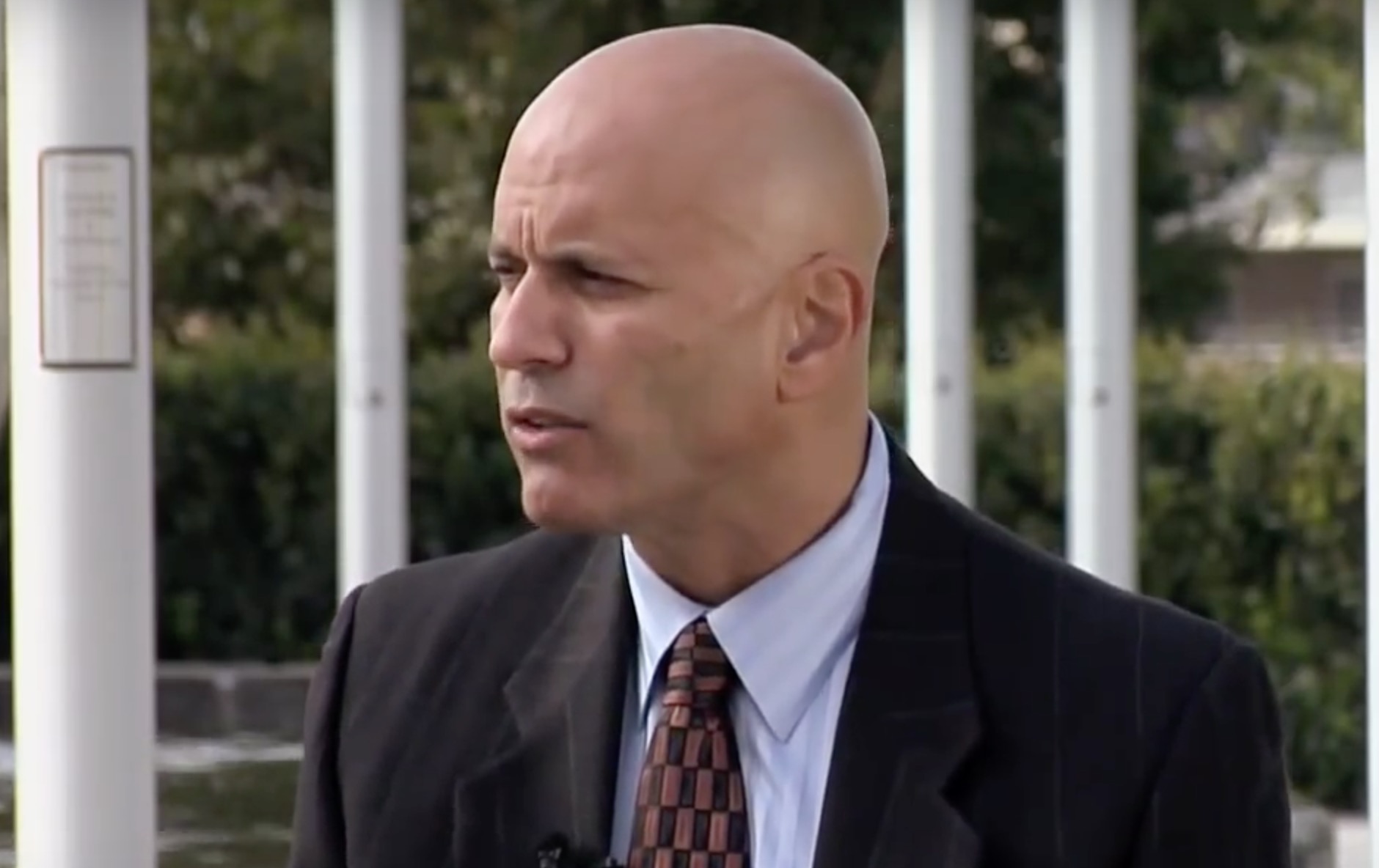