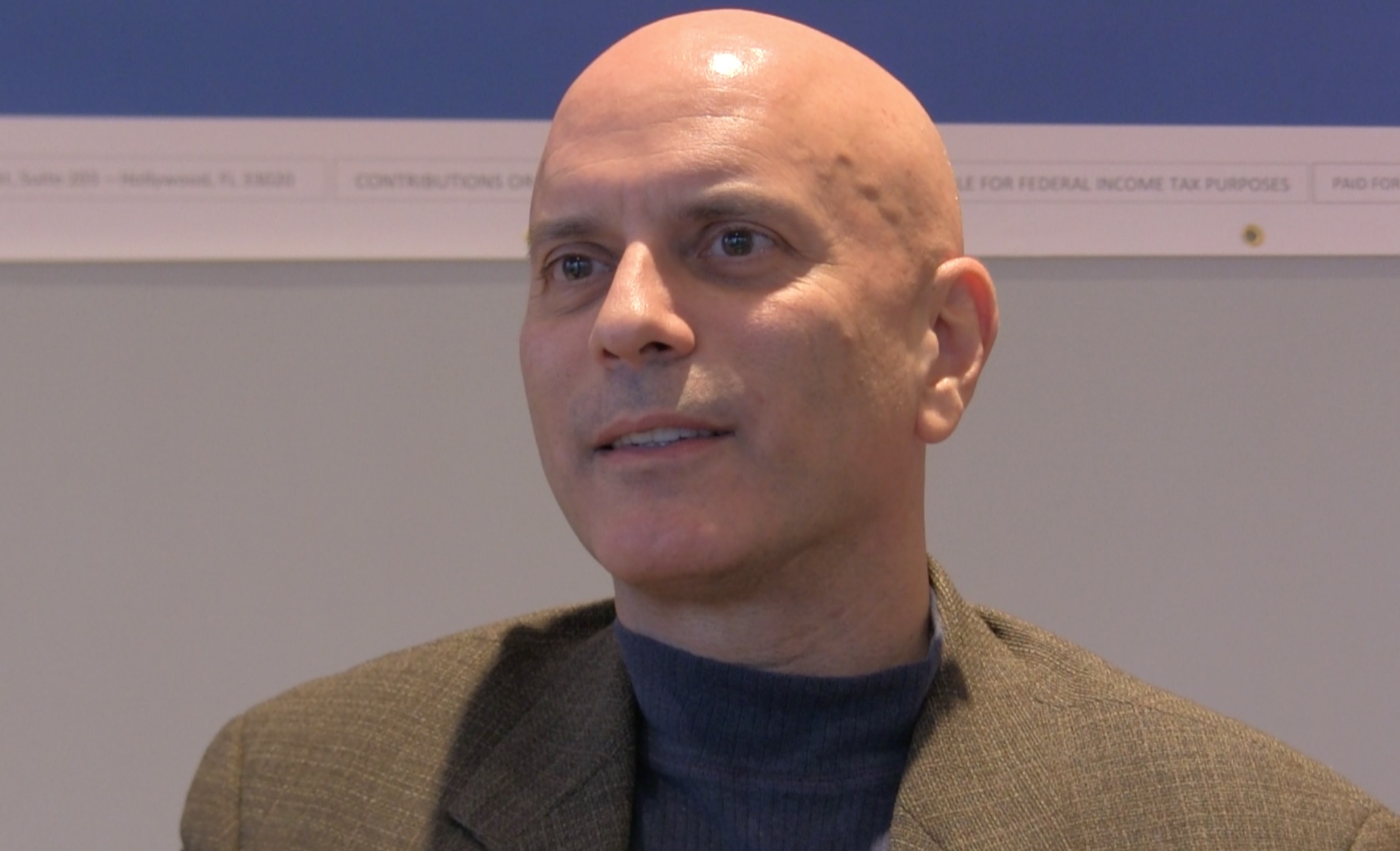 In the 2016 elections, Wasserman-Schultz defeated him to win reelection, but she became involved in the 2016 DNC leaks controversy.

The leaks showed that Wasserman-Schultz, then-chairwoman of the Democratic National Committee (DNC), and other members of the DNC staff were biased against Bernie Sanders’ campaign and instead favored Hillary Clinton to win the primaries.

In turn, Canova accused her of using “her position with the DNC and the resources of the DNC to improperly benefit her congressional campaign.” He then filed a complaint against her with the Federal Election Commission. In 2018, Canova again ran for Wasserman-Schultz’s seat, but the bid was unsuccessful. However, Canova maintains that Wasserman-Schultz has not won her reelections fairly.

Now, a major topic of discussion concerning Democrats is the newly released Mueller report and the conclusion that no further indictments will be made. While Democrats hoped for damning information to cloud over Trump’s 2020 reelection bid, it appears that the conclusion of the report corroborates with what President Trump has been saying since the beginning of the investigation – no collusion.

Canova took to Instagram to comment on the Mueller report, to imply an endorsement for a Presidential candidate and to also call out major name Democrats as the 2020 Presidential election draws closer.

In an Instagram post, Canova mentioned that Tulsi Gabbard, a 2020 Presidential election candidate, “is the only presidential candidate who did not join in the fake Russian collusion conspiracy delusions.” Furthermore, Canova wrote that “what a shameful period in our history with the Democratic establishment & their lamestream media allies using Russian smears to distract from their own election rigging in the 2016 primaries and to continue election rigging in 2018.”

Obviously referencing his own congressional runs against Wasserman-Schultz, the Instagram video accompanying the caption is an edited video showing journalists and politicians saying “Trump,” “Russia” and “possible collusion” along to a beat. People shown in the video include Congresswoman Maxine Waters, Vice President Joe Biden, Don Lemon and Chris Cuomo from CNN and Senate Minority Leader Chuck Schumer among others.

However, though Canova did not explicitly endorse Gabbard’s run for the presidency, Canova did point her out to praise her compared to the other candidates that make up the crowded group of Democratic 2020 candidates.