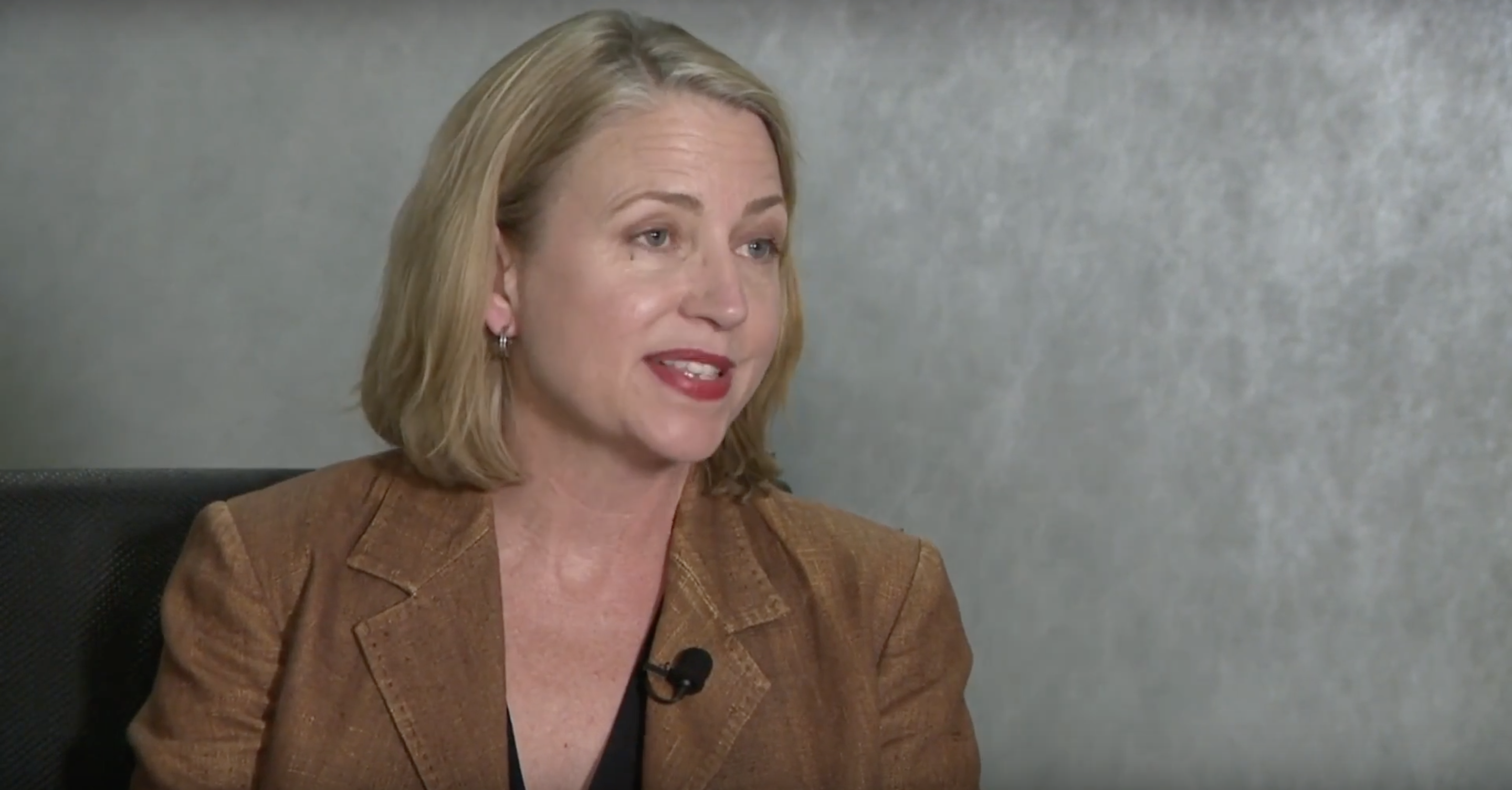 The announcement was made this week, and the position is a senior leadership role that oversees the department’s consumer services responsibilities, which includes anything that has to do with licensing and concealed weapons permitting.

In a statement praising Barzee Flores for work, Commissioner Fried commented that “Mary’s extensive experience with consumer protection issues, as both attorney and a judge maker her a perfect fit as we strengthen our department’s consumer services and protect Florida taxpayers. From credit card skimmers and fraud to telemarketing scams and effective oversight of licensing, we are bringing consumer protection to the forefront of the department to ensure Floridians know we’re here to help them.”

In response to the appointment, Barzee Flores praised Commissioner Fried, saying that “Commissioner Fried understands the need to defend Florida’s consumers, and the department’s wide array of responsibilities presents an opportunity to help fight for the economic security of our state’s hardworking people. I’m honored to join an administration focused on protecting consumer rights and the interests, safety, and security of all Floridians.”

This comes after Grea Bevis, the former director of the Division of Licensing, resigned effective January 11th.

In the 2018 midterm elections, Barzee Flores ran an unsuccessful bid to unseat Florida Republican Congressman Mario Diaz-Balart in sunshine state’s 25th congressional district. She ran a campaign “100 percent committed to taking on the NRA and enacting policies to end our country’s epidemic of senseless gun violence.”

Barzee Flores also ran for an open seat for circuit court judge in 2002, and in 2011 she left the seat for private practice with a Miami law firm. Also, in 2016, under President Barack Obama, she was nominated to be a district court judge in the Southern District of Florida.