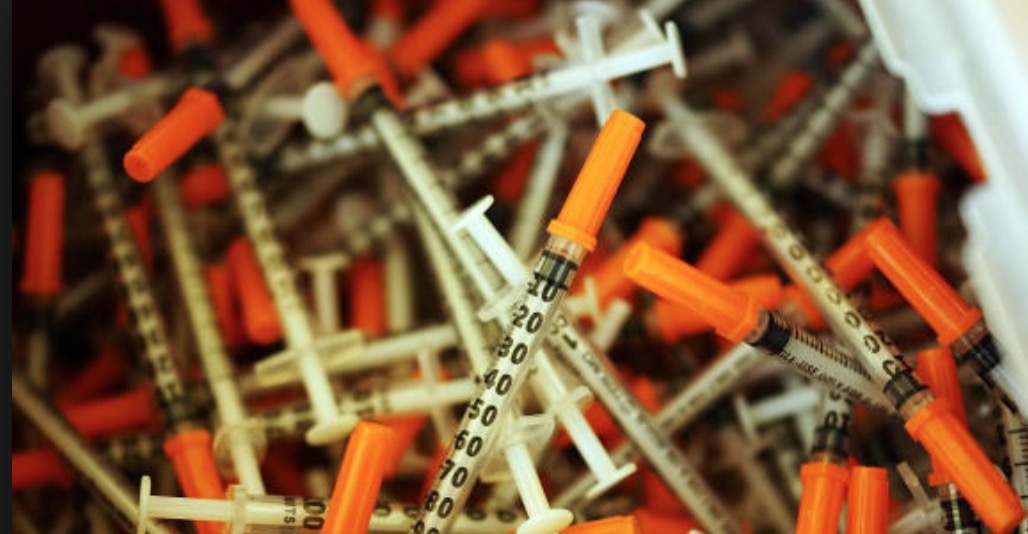 After a similar proposal emerged this month in the House, Sen. Oscar Braynon, D-Miami Gardens, filed a proposal Thursday that would expand a needle-exchange program for intravenous drug users. Braynon filed the measure (SB 366) to build off a pilot program that has operated in Miami-Dade County in recent years.

Under Braynon’s proposal, needle-exchange programs could operate across the state and be administered by hospitals, health-care clinics, medical schools, substance-abuse treatment programs or HIV and AIDS organizations.

Rep. Shevrin Jones, D-West Park, and Rep. Rene Plasencia, R-Orlando, filed a similar measure (HB 171) early this month in the House. The Senate last year approved a bill that would have expanded the needle-exchange program to Broward and Palm Beach counties, but the proposal did not pass the House.

Backers of such exchange programs say they prevent the transmission of HIV, AIDS, viral hepatitis and other blood-borne diseases among intravenous drug users. But critics have questioned whether the state should approve programs to provide needles to drug users.

The House and Senate bills, which are filed for the legislative session that starts March 5, would not allow state funds to be used for the exchange programs but would allow the use of county or city funds.﻿