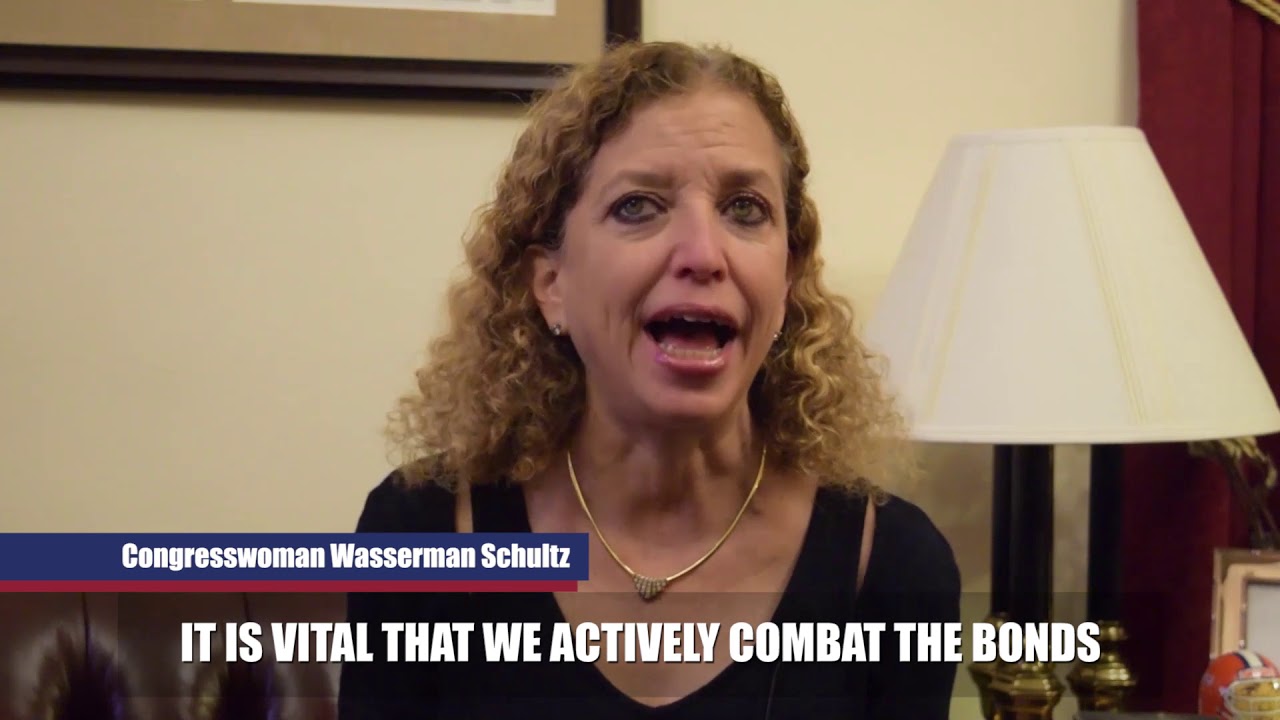 Democrat Freshman Congresswoman Debbie Mucarsel-Powell is teaming up with fellow Democrats Debbie Wasserman Schultz, freshman Congresswoman Donna Shalala and Eliot Engel, chairman of the House Foreign Affairs Committee, to bring light to the illegitimacy of Venezuelan President Nicolas Maduros’ new term and any future plans he has to introduce legislation for the Venezuelan people.

Congresswoman Mucarsel-Powell, who beat Congressman Curbelo in the November midterm election, blasted the Venezuelan President by saying that he is an illegitimate leader and that the National Assembly of Venezuela is the sole and last democratically elected institution in Venezuela.

Citing the current government shut down, Congresswoman Mucarsel-Powell called for Republicans to allow the State Department to be opened again and to allow the government to function completely because the shut down is detracting from successful diplomatic efforts to be made. In addition, she also called for the Trump administration and for Congress to quickly approve the expansion of TPS for Venezuelans in the United States.

Speaking on the legislation she will be introducing, Congresswoman Mucarsel-Powell informed that the bill will “require the American government to have a strategy to provide humanitarian assistance directly to the Venezuelan people, help NGOs deliver food, medicine, and other basic aid to the country.”

As the new chairman of the House Foreign Affairs Committee, Engel released a statement thanking fellow Congresswomen “for their quick leadership in addressing the crisis in Venezuela through innovative, new legislation, and I look forward to working with them to hold Mr. Maduro accountable in the weeks and months ahead.”

The video can be seen below:

take our poll - story continues below
Completing this poll grants you access to The Floridian updates free of charge. You may opt out at anytime. You also agree to this site's Privacy Policy and Terms of Use.
ShareTweet
Tagged: carlos curbelodebbie mucarsel-powelldebbie wasserman SchultzDonald TrumpDonna Shalalafloridaflorida politicsnicolas madurotrump administration