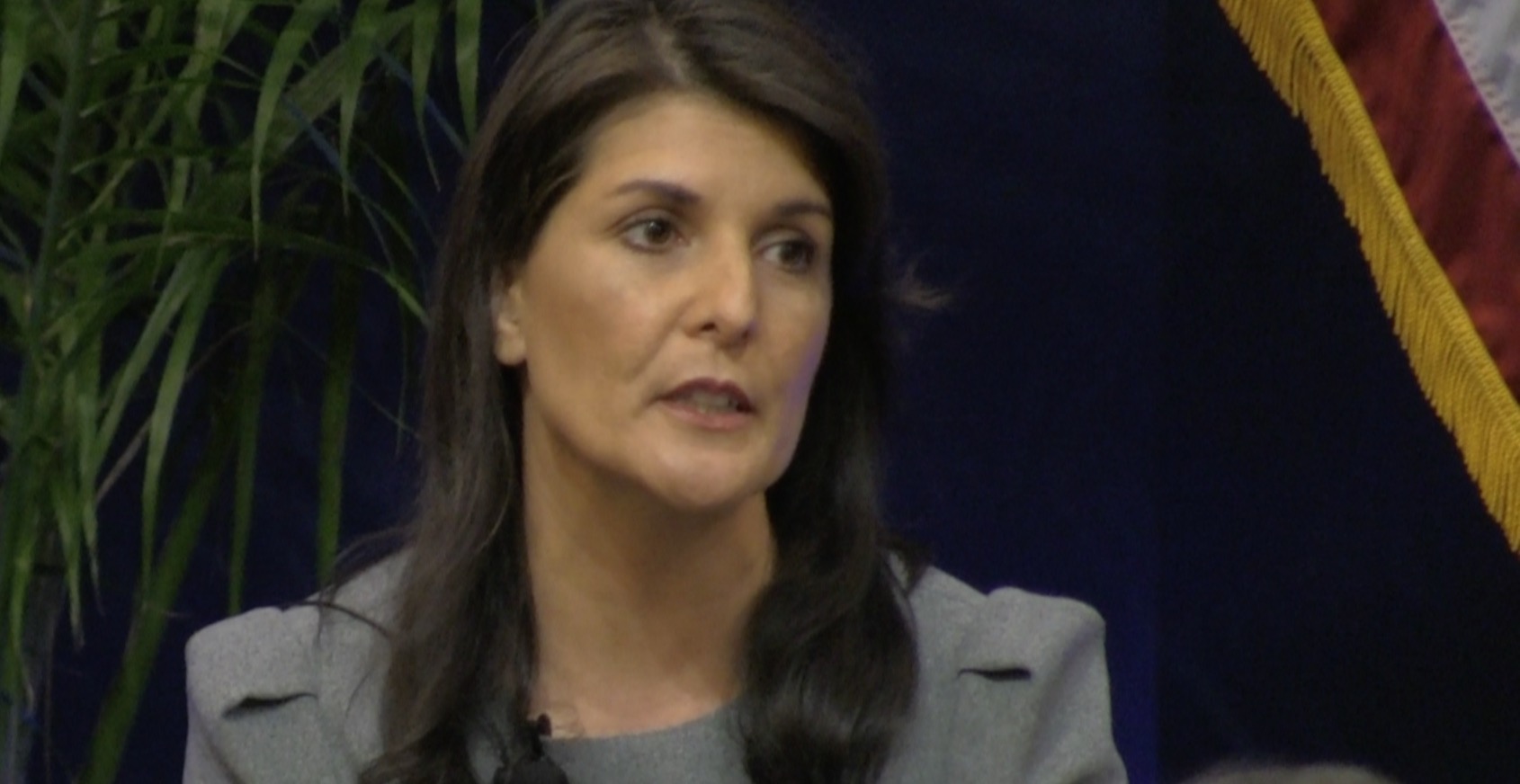 Former Fox News Host and current Spokeswoman at the State Department, Heather Nauert, will be nominated by President Trump to replace U.S. Ambassador to the United Nations, Nikki Haley.

“Heather Nauert will be nominated for the ambassador to the United Nations,” said President Trump before boarding Marine 1.

Trump also stated that he will nominate William Barr to succeed former U.S. Attorney General Jeff session, saying that Barr was his “first choice since day one.”