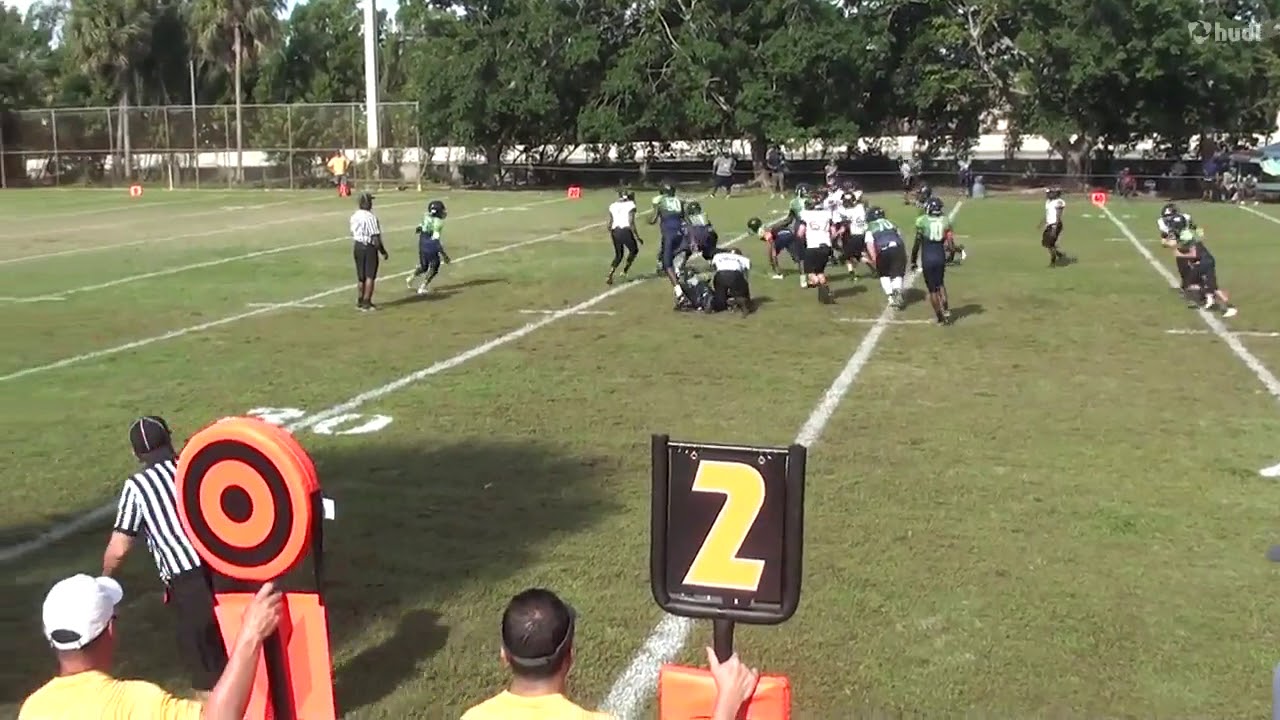 There is no question that U.S. Senator Marco Rubio (R) has left a lasting mark on the world of politics, and in the coming years, he could all-but solidify his legacy of being one of the most popular senators in recent history.

Was Rubio always destined to serve in public office, or was he to become the “world class athlete”  he once stated he was.

Rubio  deciding to hit the books during college, and not the football pads.

Being an avid Miami Dolphins fanatic, during football season, he can heard yelling at the TV or throwing a pillow at it when his beloved Dolphins fumble the ball.

Rubio’s days of playing football are over, but that doesn’t mean he should stop dreaming of one day putting on the pads and returning a fumble for a touchdown.

Nowadays, Rubio can be found watching football on TV, but another Rubio, his 13-year-old son Anthony, can be found streaking down the sideline in route to scoring a touchdown for his traveling pee wee football team.

Anthony Rubio is not the biggest or the strongest player on this team, but the younger Rubio is a burner.

Considering that his father wasn’t the quickest player, Anthony shows that he can “shake and bake” on most  defenders, as well as stick ankle-breaking cuts every time he touches the ball.

How do we know this?

Well, upon searching for his father’s name on YouTube, we happened to stumble upon a newly-created channel that captures Anthony’s football highlights.

There is no doubt that proud Papa Rubio is behind the channel. What dad wouldn’t want to showcase his kid’s skills.

Maybe Papa Rubio is taking out built up frustrations over the latest Dolphin loses, and is living vicariously through Anthony?

Here is the highlight video we are referring to. In the montage of clips, Rubio #13 appears to play receiver, safety, and running back.