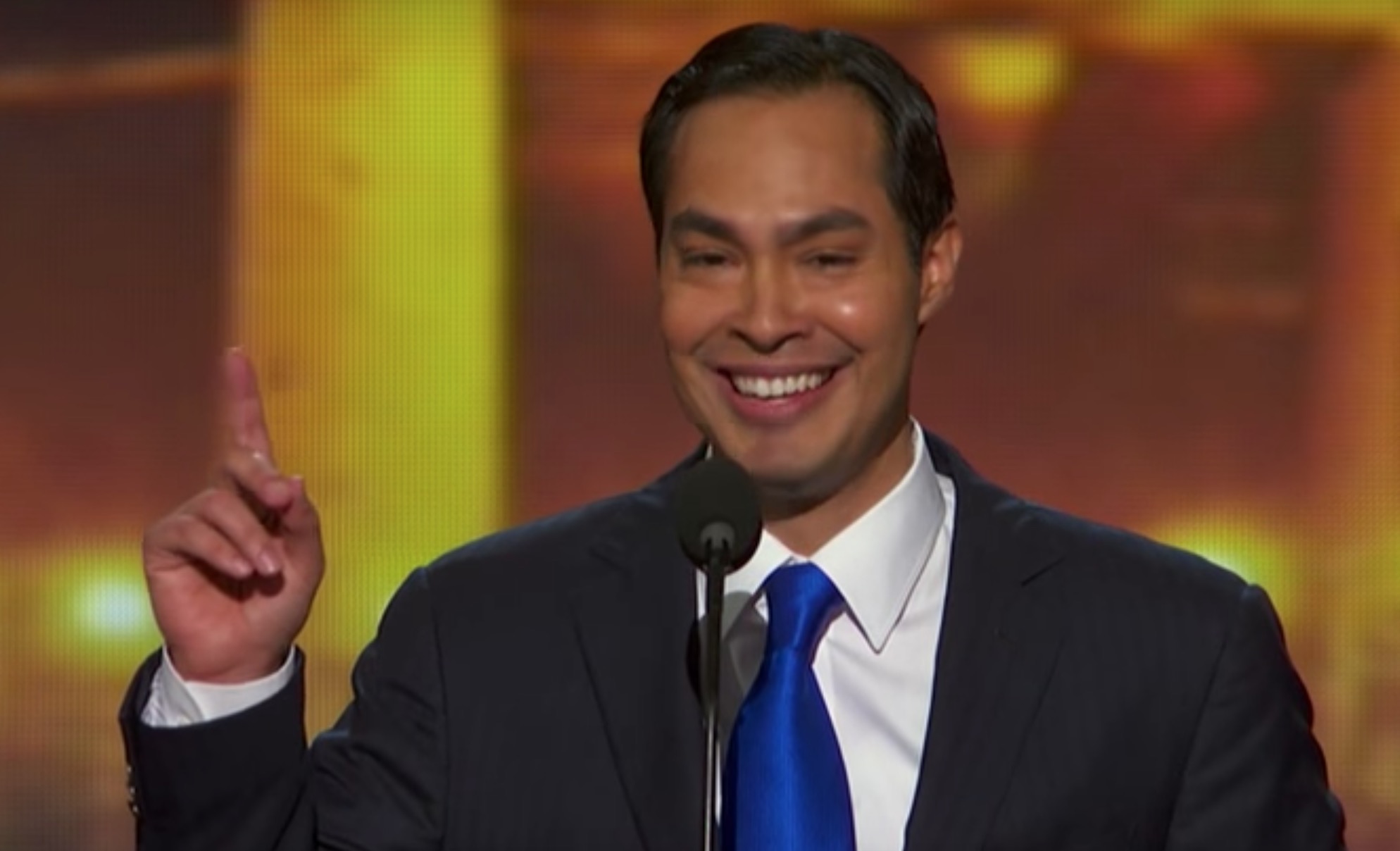 Potential and probable Democratic hopefuls are beginning to line up for the 2020 presidential sweepstakes against President Donald Trump.

Senators Corey Booker and Kamala Harris are already positioning themselves for a run, establishment Democrats want Biden, and Hillary Clinton is said to be mulling over a third run.

Americans can expect a hotly contested Democratic presidential primary race what will most likely include former HUD Secretary Julian Castro.

Castro has reportedly met with his top donors and potential staffers to discuss strategy for presidential run.

The other Castro, Julian’s twin brother Rep. Joaquin Castro (D), has confirmed his brother’s aspirations, and is backing his play for president.

We caught up with Rep. Castro at the Capitol, where the he expressed excitement over the high “number of Latinos and Latinas” in the U.S. Congress,” adding that there was a “lot of energy” among new crop of Democratic legislators.

Castro is all in for his brother “likely” run against Trump.

I think all those folks will have a chance to get up on stage and make their best case to Democrats and the American people, and may the strongest person emerge to challenge Donald Trump.

When asked about another Clinton presidential candidacy in 2020, Castro laughed and said that he believed “it’s a wide open field.”

Well, my brother is thinking about running, so I’m going to be supportive of my brother if he runs. I’m backing by brother. 100%.