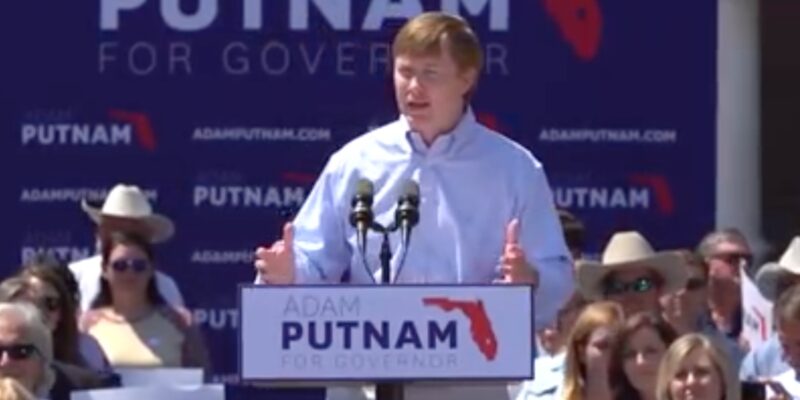 Stemberger commented that “As governor, Adam Putnam will work and fight to protect all human life at all stages. He will work to pass laws to support families in Florida and will support laws which protect rights of conscience and the privacy and dignity of women.”

He also added that “We will hard work over the next five months to educate and mobilize millions of Christians across Florida, both Catholic and Protestant, along with many other people of faith, to vote for Adam Putnam.”

Lemma also explained that “Adam is part of the reason why the state is at a 47-year low crime rate. That is no mistake. Because of Commissioner Putnam and other Cabinet members, we get the resources and support that we need, day in and day out. This is why Sheriffs, the PBA, the Fraternal Order of Police, firefighters, are supporting Adam Putnam for Governor of this great state.”