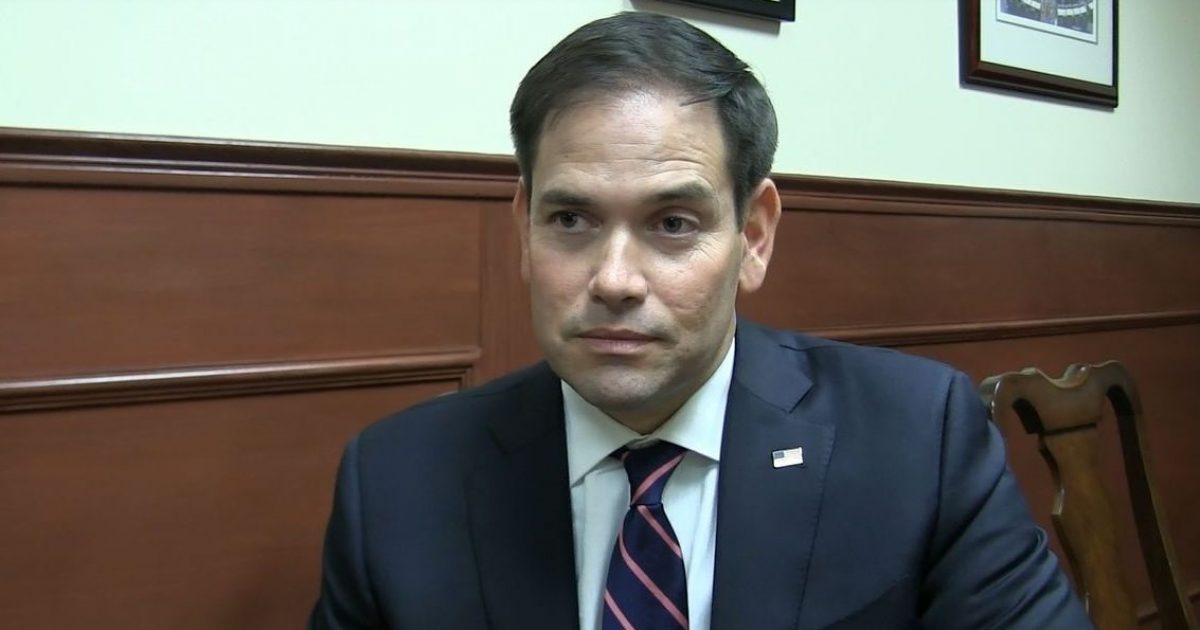 Senator Marco Rubio has been the weeds of late, not necessarily the political weeds up in Washington, rather the ones in his  own back yard weeds that have been causing havoc on his beloved hedges.

Rubio opened up his address to the Republican Party of Florida annual meeting in Orlando, Florida with a joke about how he was playing gardener at home, having to pull weeds from his landscaping.

We joked with the Senator about his West Miami landscaping prowess, asking him to tell us all about his “weeds” (the medicinal kind).

Q: Tell us about the weeds?

Rubio: No, I don’t do weed. No man, weeds, weeds that were killing my hedges at home.

Q: Isn’t there a Home Depot product you can use instead of pulling them?

Rubio: You gotta pull these things out they were vines.

Rubio said that Trump historic win over Hillary Clinton won because threw the traditional presidential campaign playbook out the window and said that the 2018 midterm elections could surprise the political world.

“Tradition rules of how  politics have worked in the past, you gotta wonder if that will be the case 2018,” said Rubio, adding that “historically, the party in power loses the midterm, but I’m not necessary sure that it will be true this time.”–Senator Marco Rubio